Shane Howard is at the wheel for the next era of Supercars racing. The long-term operations chief, who has served as acting CEO four times, has finally been upgraded to the top position.

His appointment is the first big step for RACE, the new owners of Supercars, and closes the door to Seam Seamer’s time as CEO as he moves to a new job in the US.

Howard won a competitive hiring process thanks to his longstanding success at Supercars and his plans for the future of the category.

“With Gen3 hitting the track in 2023 and international borders reopen, he has a clear strategic vision for the future of Supercars that fully supports the new ownership group,” said new Supercars chairman Barclay Nettlefold.

“He is genuinely passionate about Supercars and we are delighted to appoint him Chief Executive.” 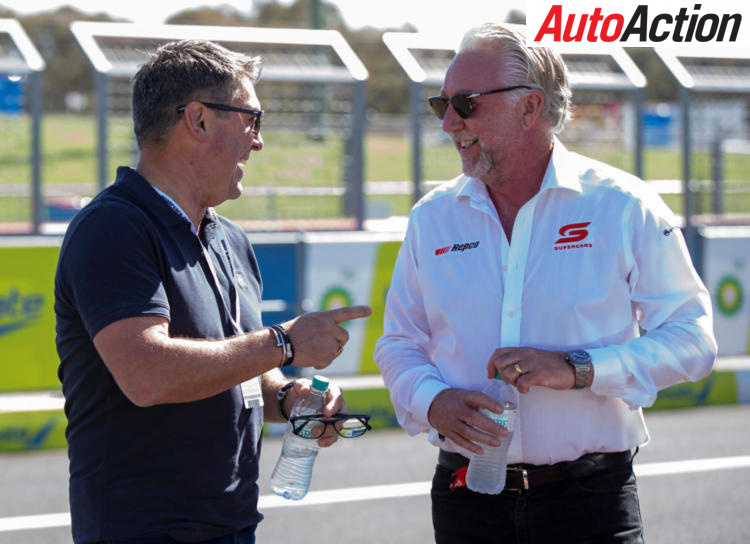 Howard’s appointment was predicted exclusively by AUTO ACTION last week, but the official confirmation confirms his situation and also paves the way for all kinds of potential changes in Supercars.

“The fans have always been at the heart of what we do. Our goal is to move forward and continue to innovate and expand our events, as well as our presence in the media and digital landscape,” said Howard.

“I am excited about our future under the new ownership group and have full confidence in our management team who have experience organizing world class events for one of the best touring car categories in the world.”

Howard has been an integral part of Supercars for 20 years and was originally appointed to handle the operations by the mercurial Tony Cochrane, a future Hall-of-Famer who reinvented touring car racing in Australia.

He has been stationed on the Gold Coast as Chief Operating Officer throughout his time, including serving as acting CEO following the departures of Cameron Levick, Matin Whittaker, David Malone and James Warburton.

“I’ve worked with some of the most incredible minds in sports and entertainment who have helped us grow the organization to where it is today – one of Australia’s most popular sports,” says Howard.

For Nettlefold and RACE, Howard’s promotion is considered a no-brainer.

“As an incredibly talented businessman, Shane brings a lot of great qualities and experience to the leadership role within the organization,” he says.

“He is well-qualified and enjoys the support of a broad cross-section of business and community leaders as the right person for the role.

“Just as importantly, he has a deep understanding of the sport, the teams, our key stakeholders and fans.”

For more of the latest motorsport news, read the current issue of Auto Action.