A private diving team and the Waco Fire Department work Wednesday to clear a car from the Brazos River, believed to belong to a missing woman. 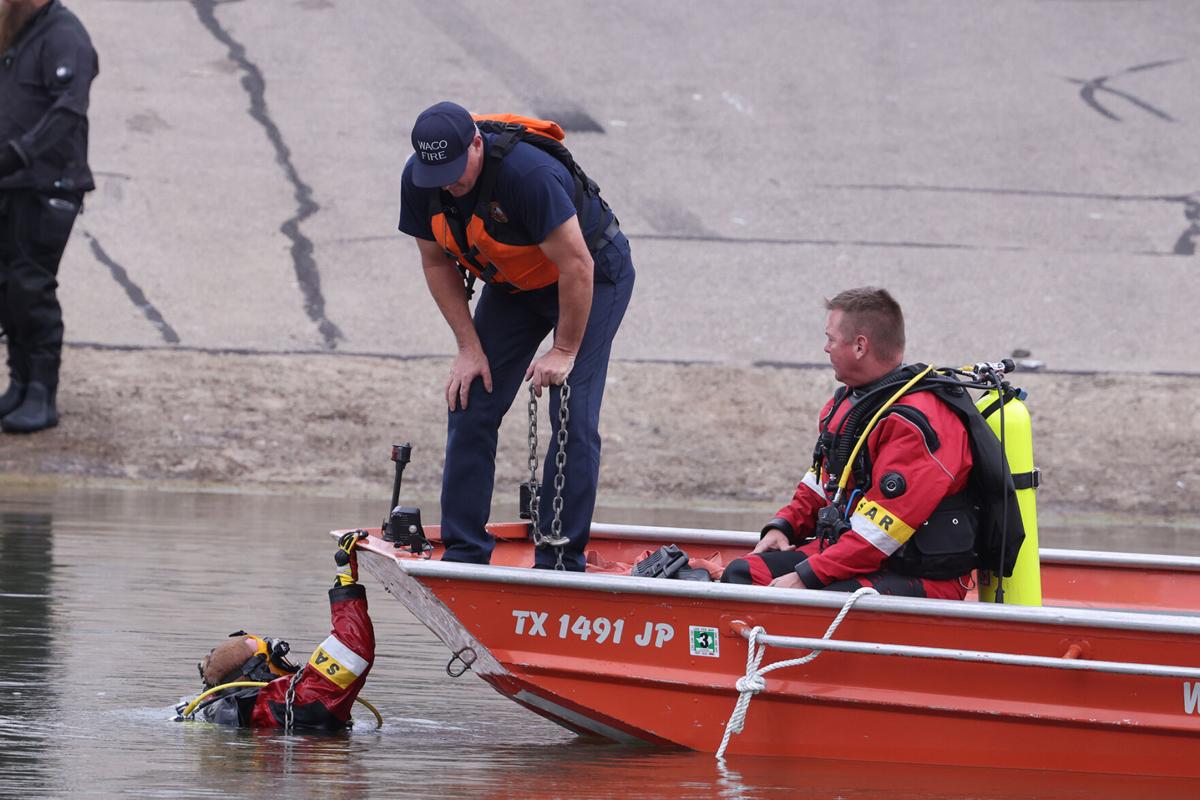 Divers from the Waco Fire Department help a private diving team recover a car in the Brazos River on Wednesday. 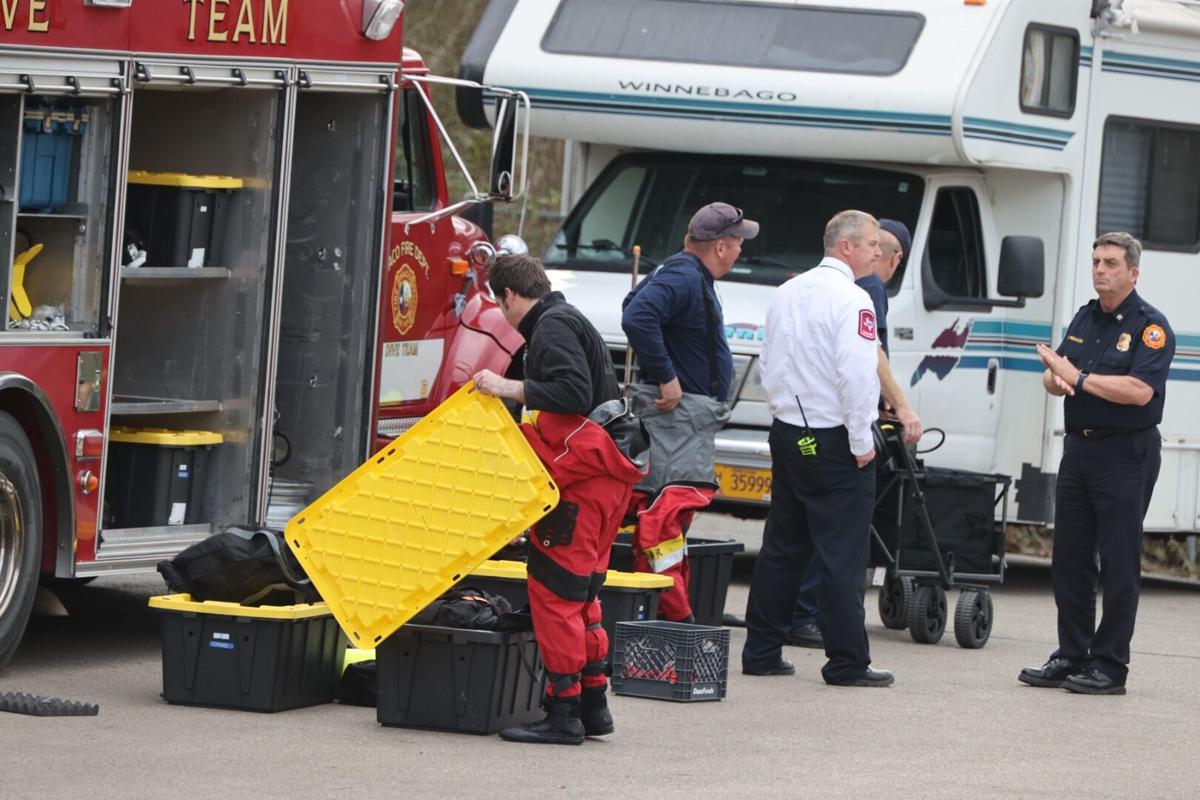 Divers from the Waco Fire Department and other first responders prepare to help recover a car believed to belong to a missing woman.

A team of divers who had agreed to help the family of a woman missing for four years found a car in the Brazos River on Wednesday that was believed to be related to her disappearance.

A private operation called Adventures with Purpose teamed up with the Waco Fire Department to salvage a two-tone blue-grey Kia Rio in the river near the south boat ramp at Brazos Park East.

Crews pulled the car out of about 4 meters of water around 4:45 PM. The car’s windshield was missing and the passenger-side window was broken. About 30 minutes later, they found human remains in the car.

The vehicle matches the description of the car driven by Stephanie Torres, a store clerk who disappeared in December 2017 at the age of 43.

The divers found two other sunken cars believed to be unrelated to Torres’ disappearance.

Your subscription makes our reporting possible.

Torres’ daughter, Bianca Rosas-Torres, 27, said she never gave up looking for her mother, who considered Brazos Park East one of her favorite places.

She said her mother was despondent due to health problems and suffered from fibromyalgia, a syndrome that causes musculoskeletal pain.