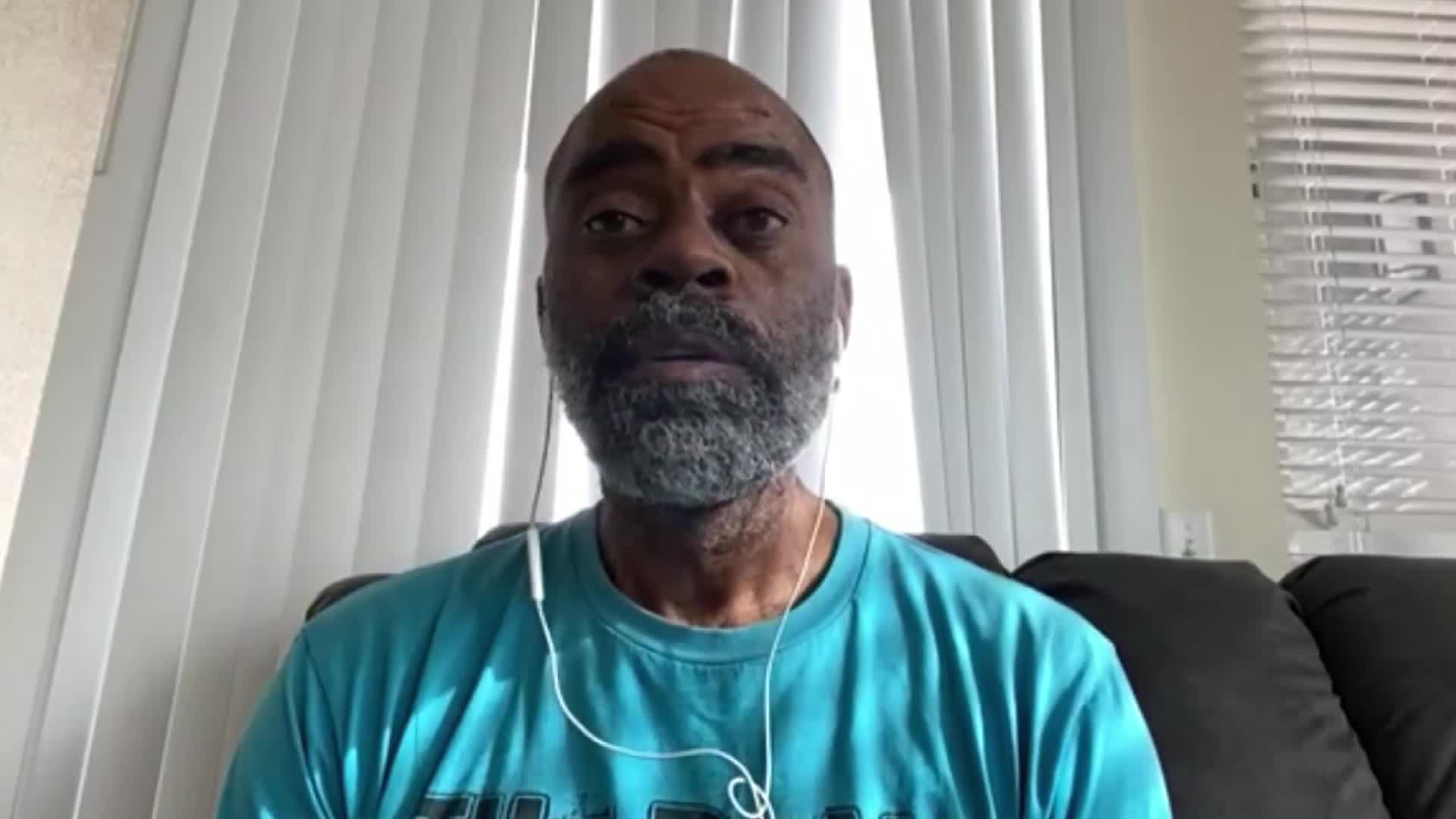 “Freeway” Rick Ross – New Boxing Venture“Freeway” Rick Ross was one of the biggest drug traffickers in the US in the 1980s and 90s. After serving time in prison, Ross is ready for a new venture in the sport of boxing. Jim Hill has the story. 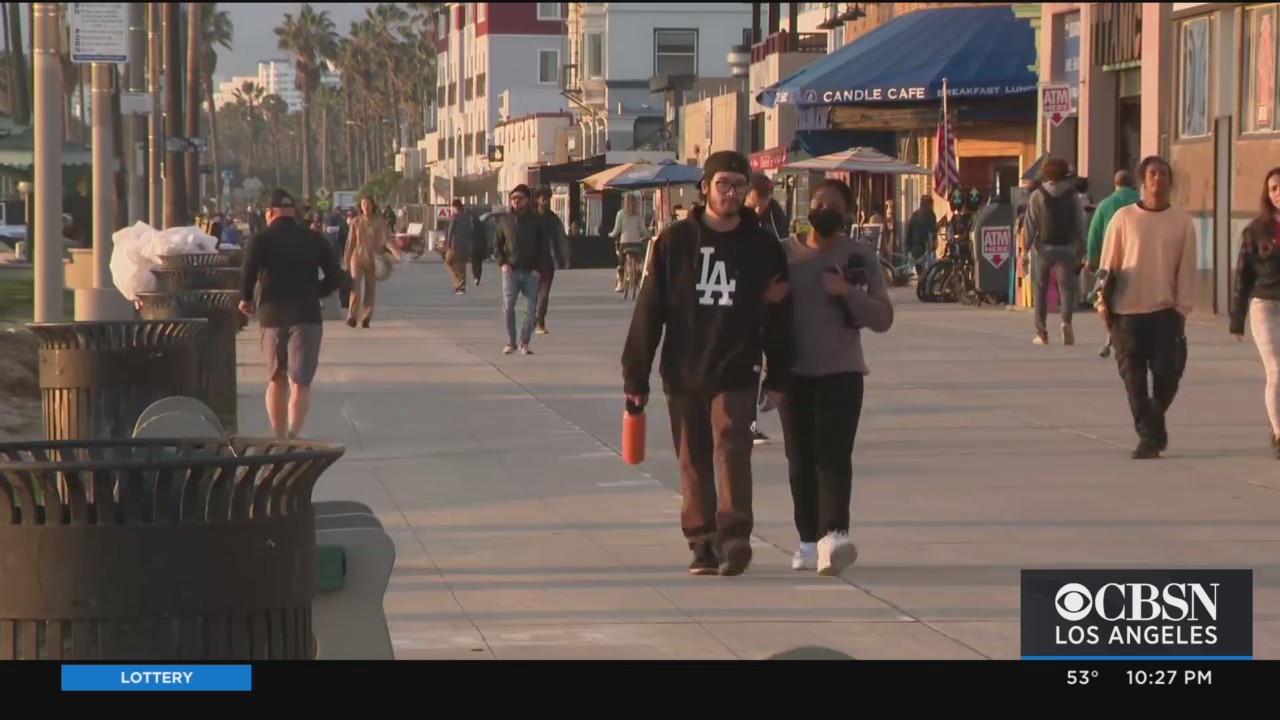 Grandmother Holding Infant Allegedly Assaulted By Homeless Woman In VeniceLaurie Perez reports from Venice where the mother of a 9-month-girl is speaking out after her mother, the baby’s grandmother, was allegedly assaulted near the Venice Boardwalk by a homeless woman police say was having a mental breakdown, while she held the infant . 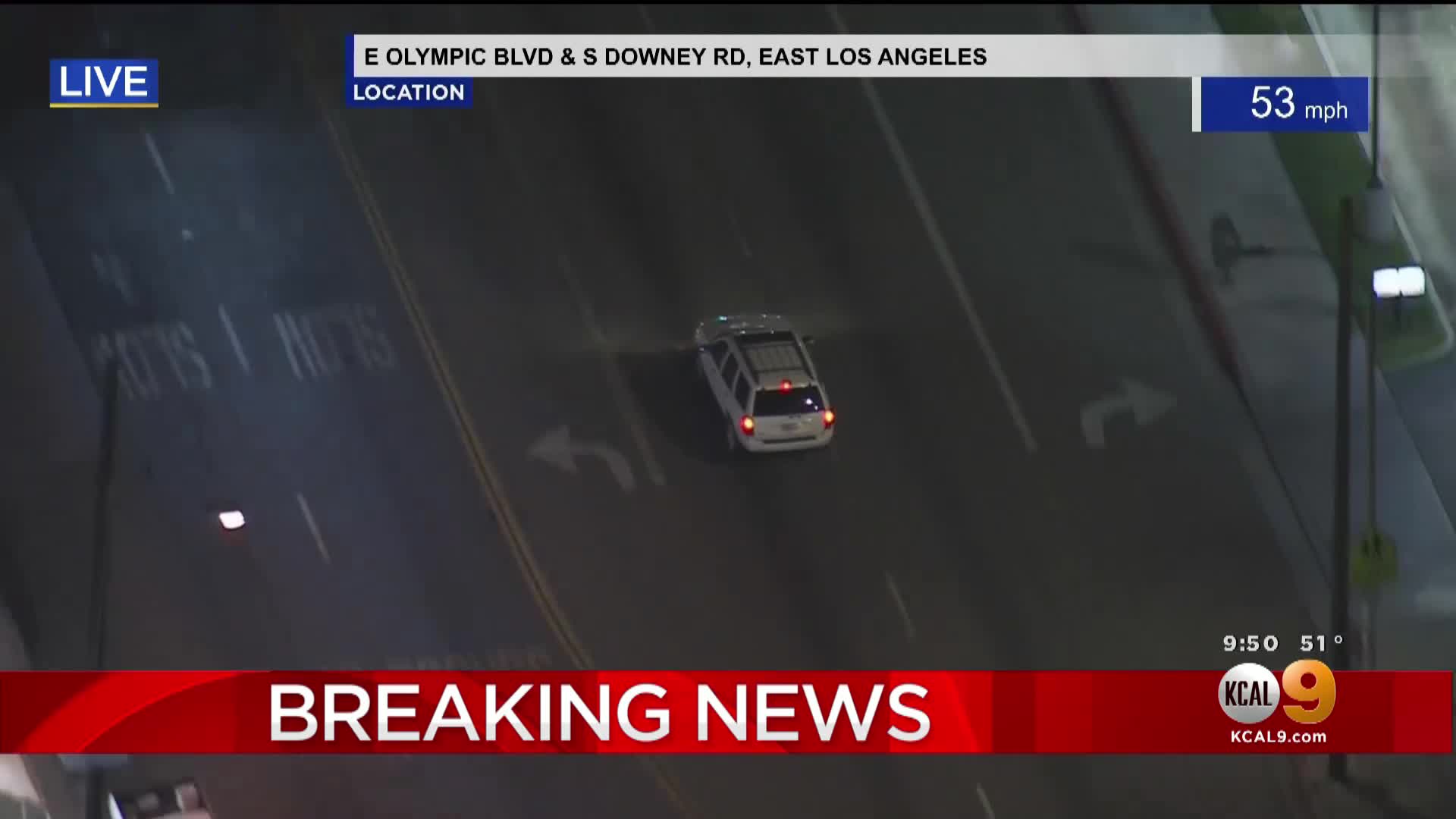 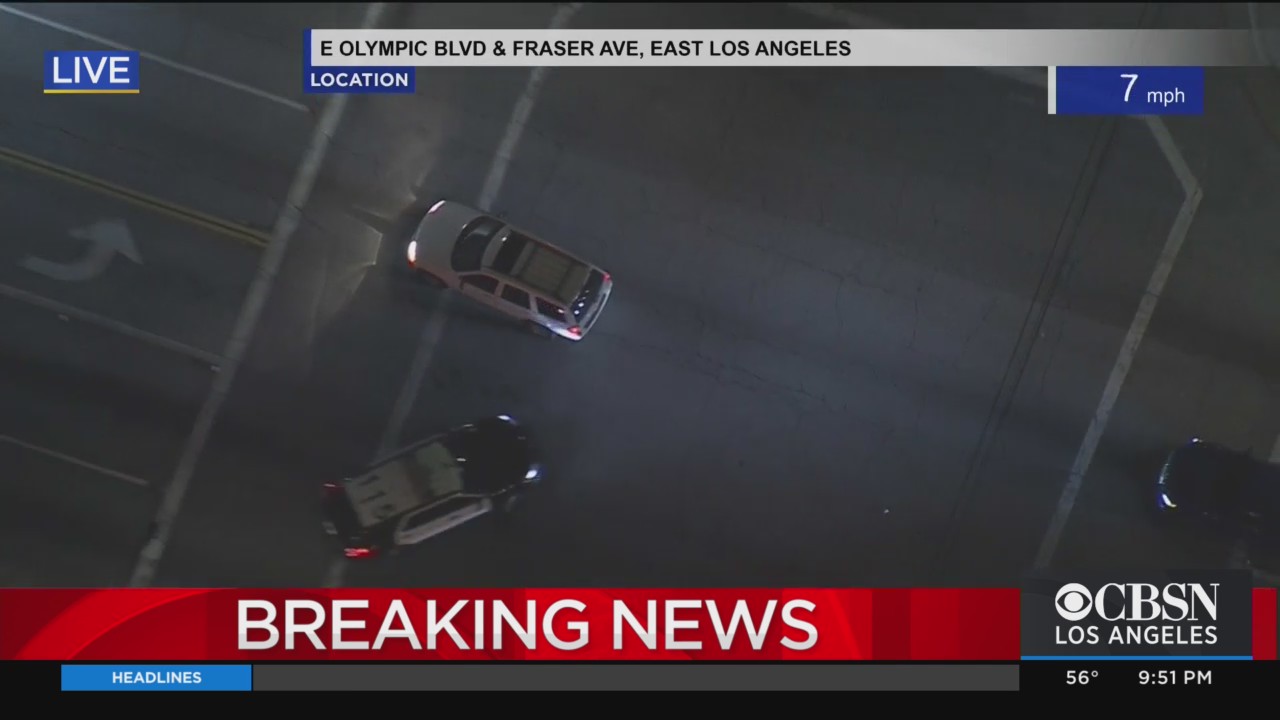 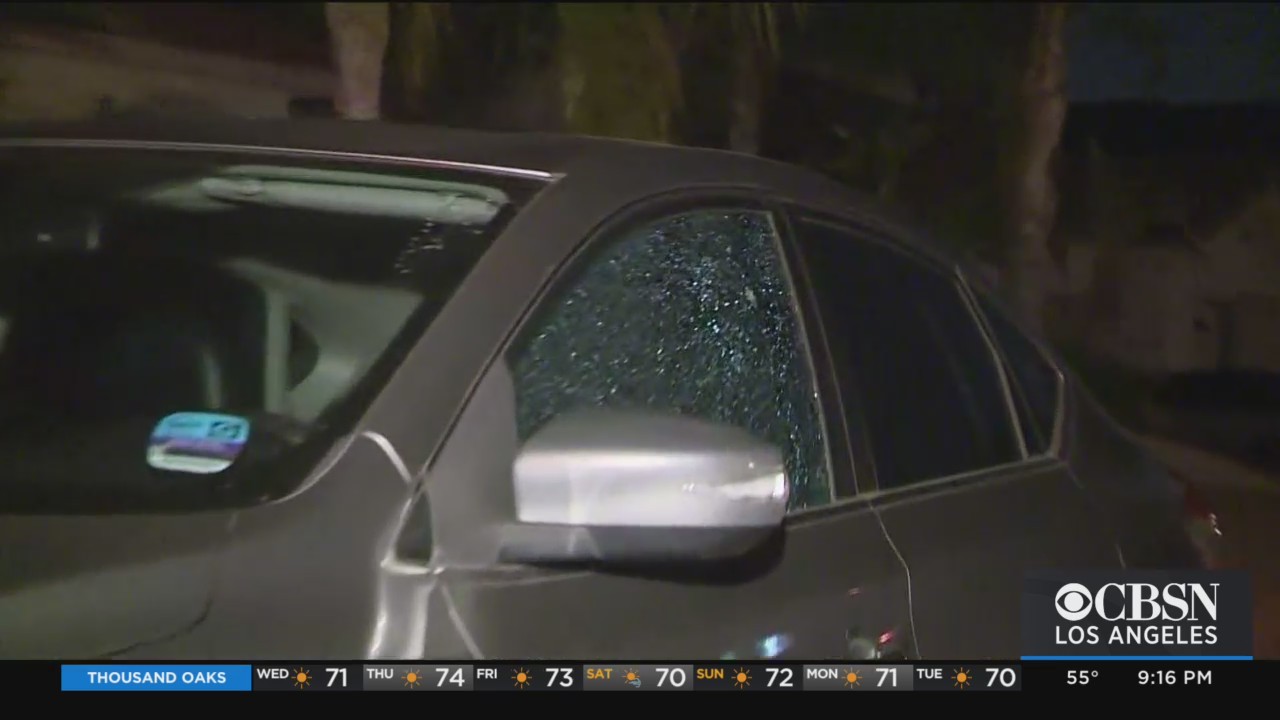 San Bernardino Police Report Rash Of Car Windows Shot With BB Gun Since Early JanuaryNicole Comstock reports from San Bernardino where police some 50-100 residents have had their car windows shot with a BB gun since early January, costing some of the owners upwards of $250 to replace or fix. So far, no one is in custody. 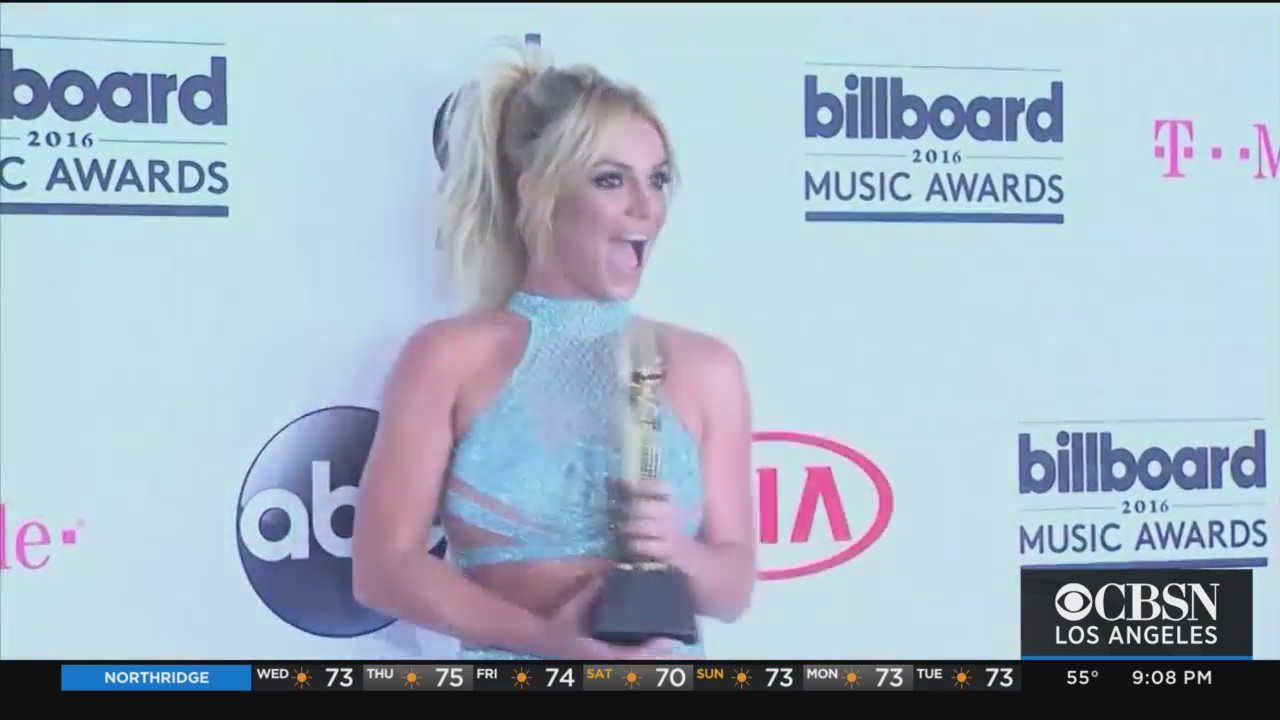 Proposed Legislation Would Offer Greater Greater Control For Those Living Under ConservatorshipPolitical reporter Tom Wait talks about proposed legislation aimed at giving those under a conservatorship greater control, as well requiring courts to consider alternatives to conservatorships and making it easier for conservatees to end them. Critics suggest the legislation would make it more difficult to protect those that legitimately need it.

Mourners Remember 70-Year-Old Sandra Shells, Nurse Killed At Bus StopKerry Bell, 48, a homeless man, was arrested for attacking Sandra Shells as she waited at a bus stop on Cesar Chavez Avenue and Vignes Street on Jan. 13. Shells later died at the same hospital she worked at. 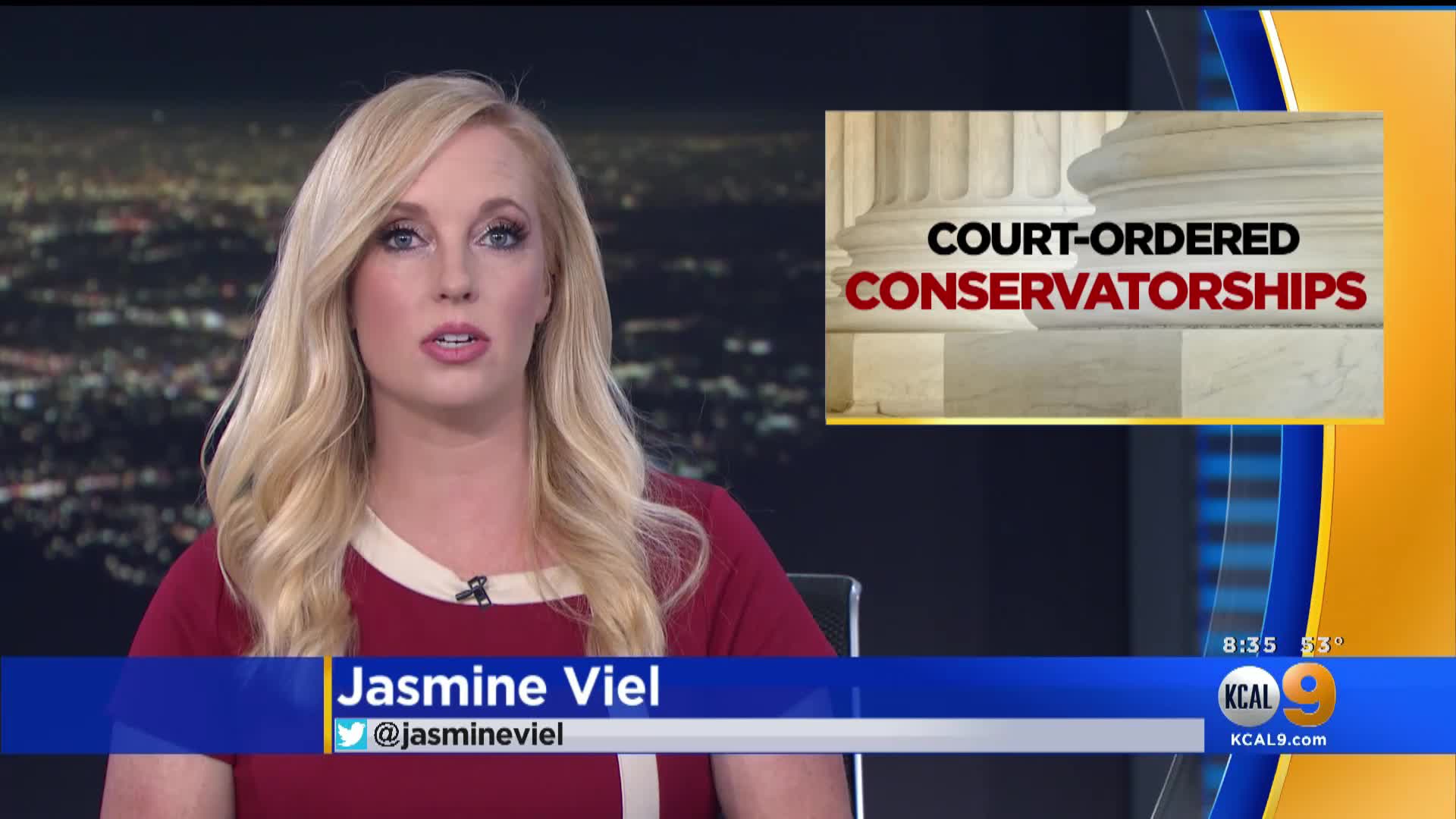 Proposed Legislation Offers Greater Control For Those Living Under ConservatorshipProposed legislation by San Diego Democratic Assemblyman Brian Maienschein that would give those living under a conservatorship greater control, though critics suggest the legislation could make it more difficult to protect those who legitimately need it. 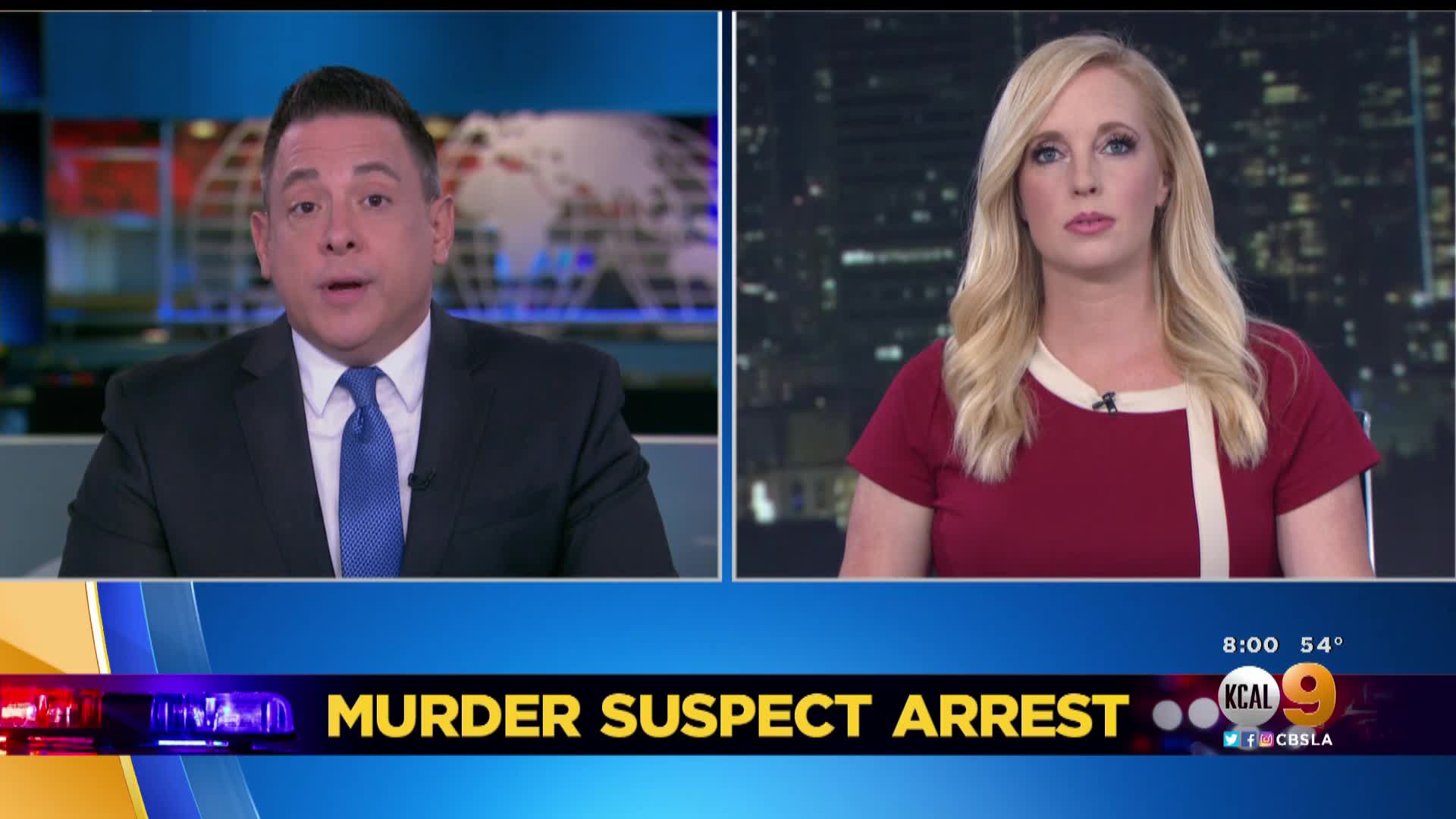 Suspect In Brianna Kupfer’s Murder Case ArrestedShawn Laval Smith was identified Tuesday by the LAPD and city officials as the suspect in the murder of 24-year-old Kupfer last Thursday. 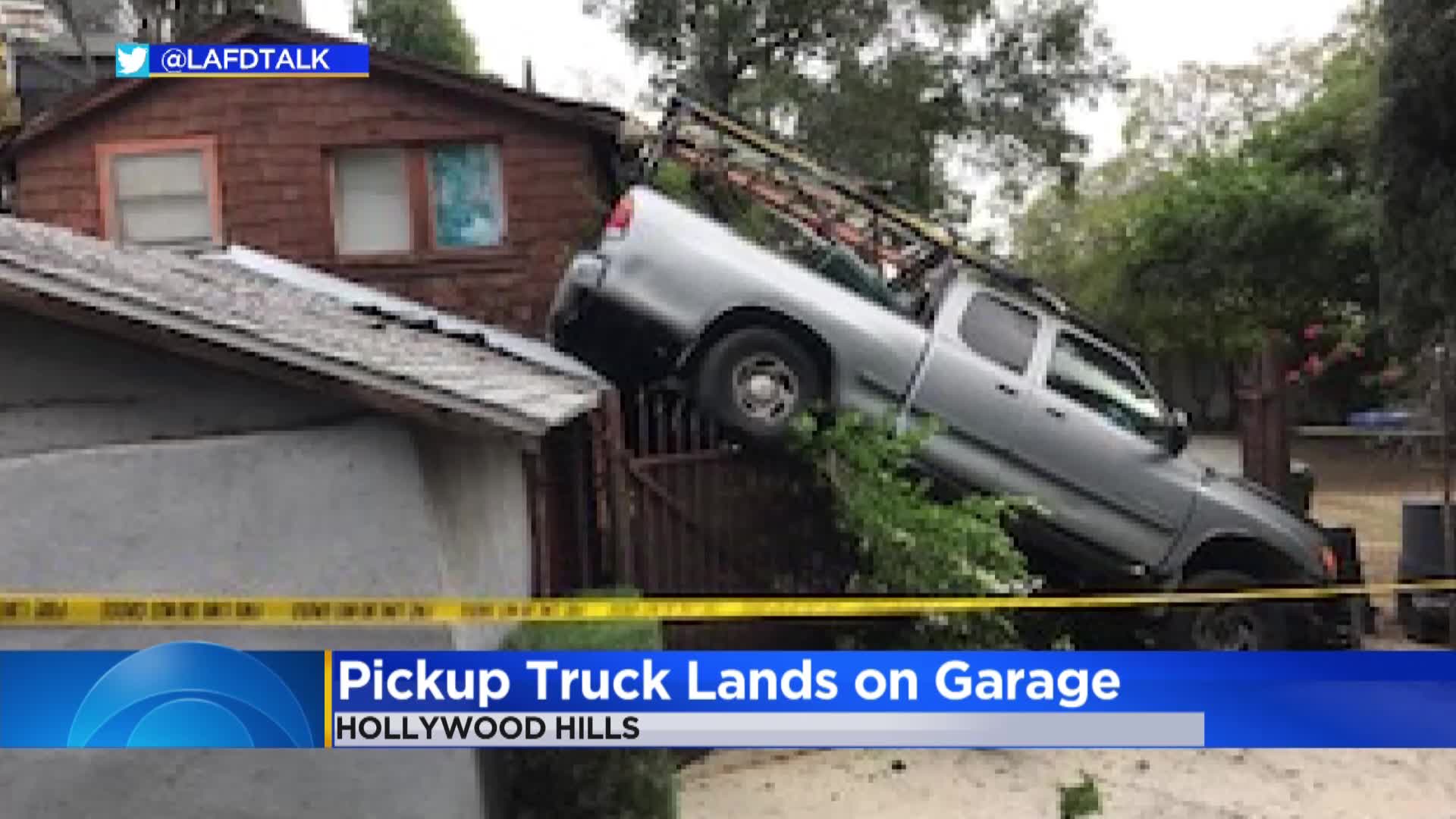 Crash Leaves Pickup Stuck Between Garage And FenceA gardener’s pickup truck lost control while driving in the Hollywood Hills Wednesday, and somehow ended up wedged between a detached garage and a wrought-iron fence. 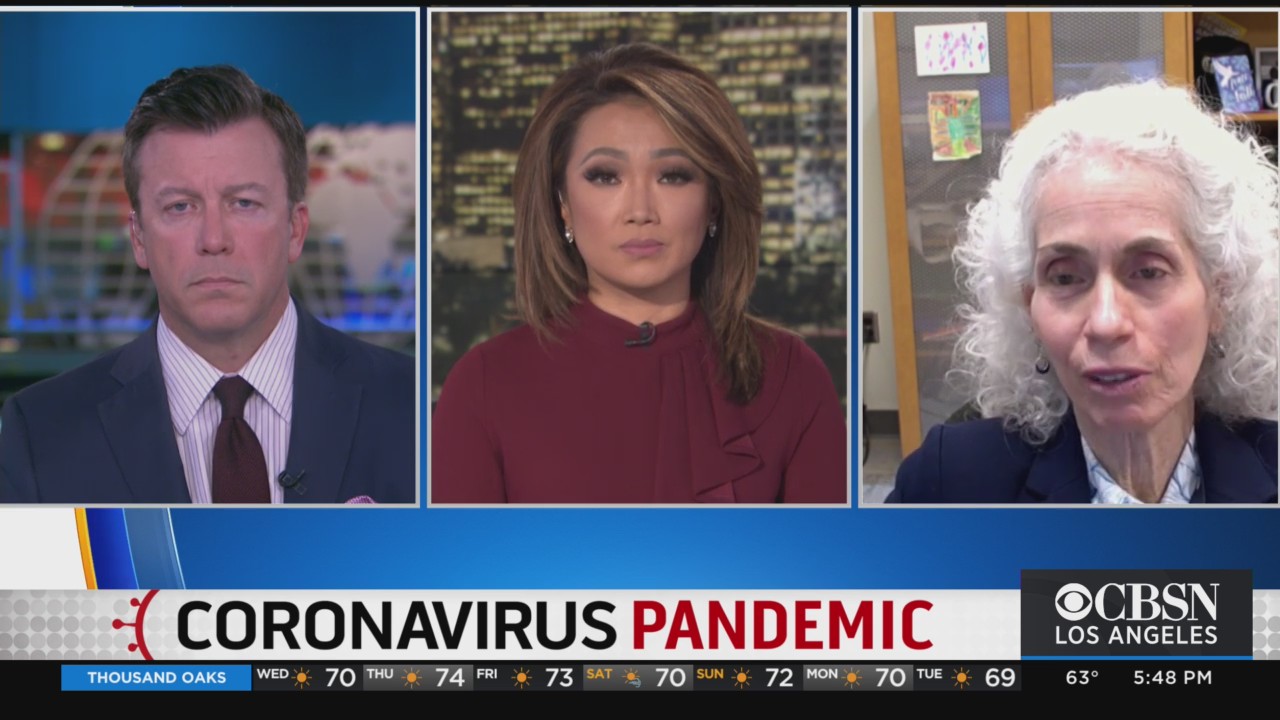 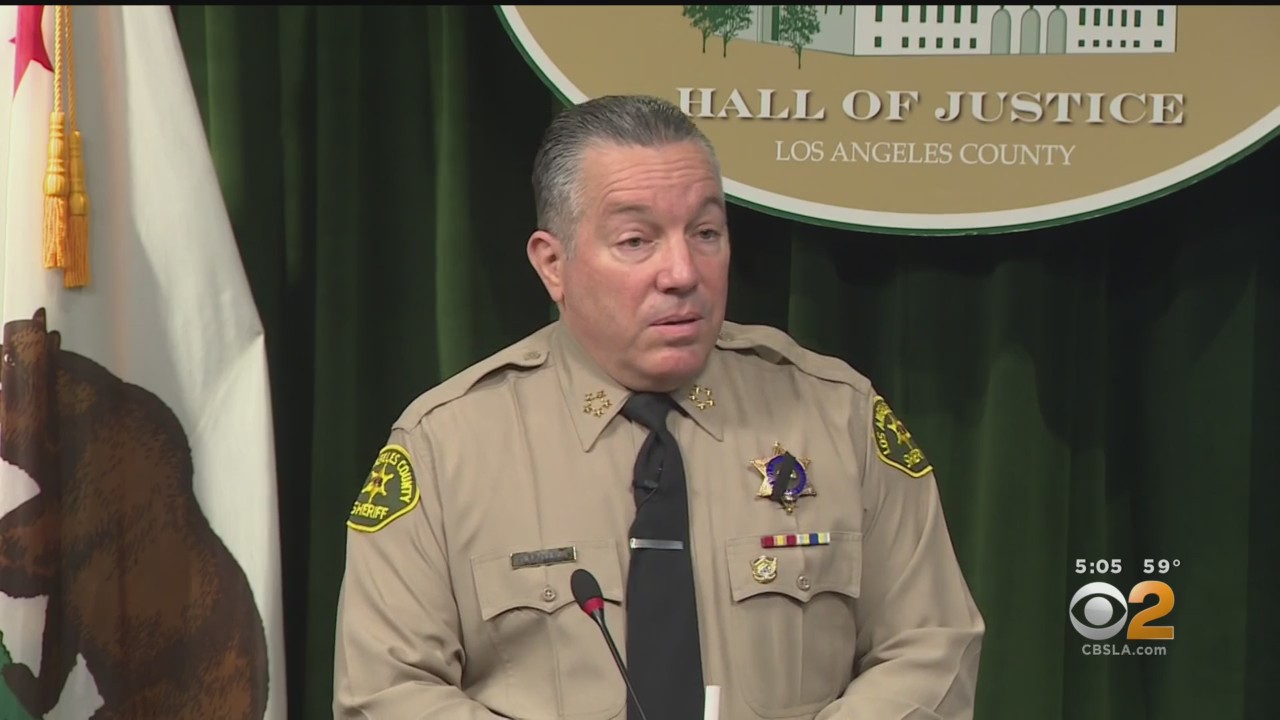 Sheriff Villanueva Reports 94% Increase In Homicides Over Last 2 YearsJake Reiner reports on Los Angeles County Sheriff Alex Villanueva’s “Year in Review” press conference Wednesday, where the sheriff took aim at both District Attorney George Gascón and the County Board of Supervisors, while also touting some of his department’s own successes. 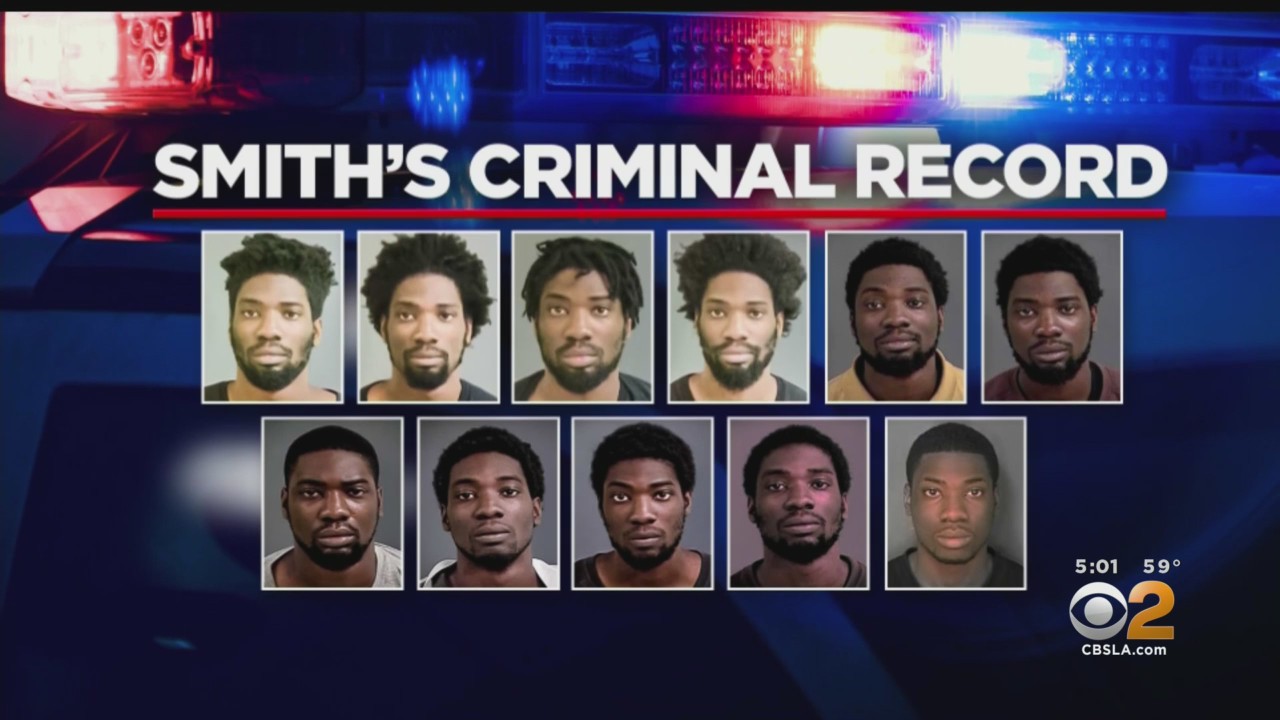 Shawn Smith, Suspected t In Brianna Kupfer’s Murder At Hancock Park Furniture Store, Arrested In PasadenaRachel Kim reports from Pasadena where a man – Shawn Smith – identified by police as the killer of Croft House employee Brianna Kupfer has been arrested Wednesday in Pasadena. 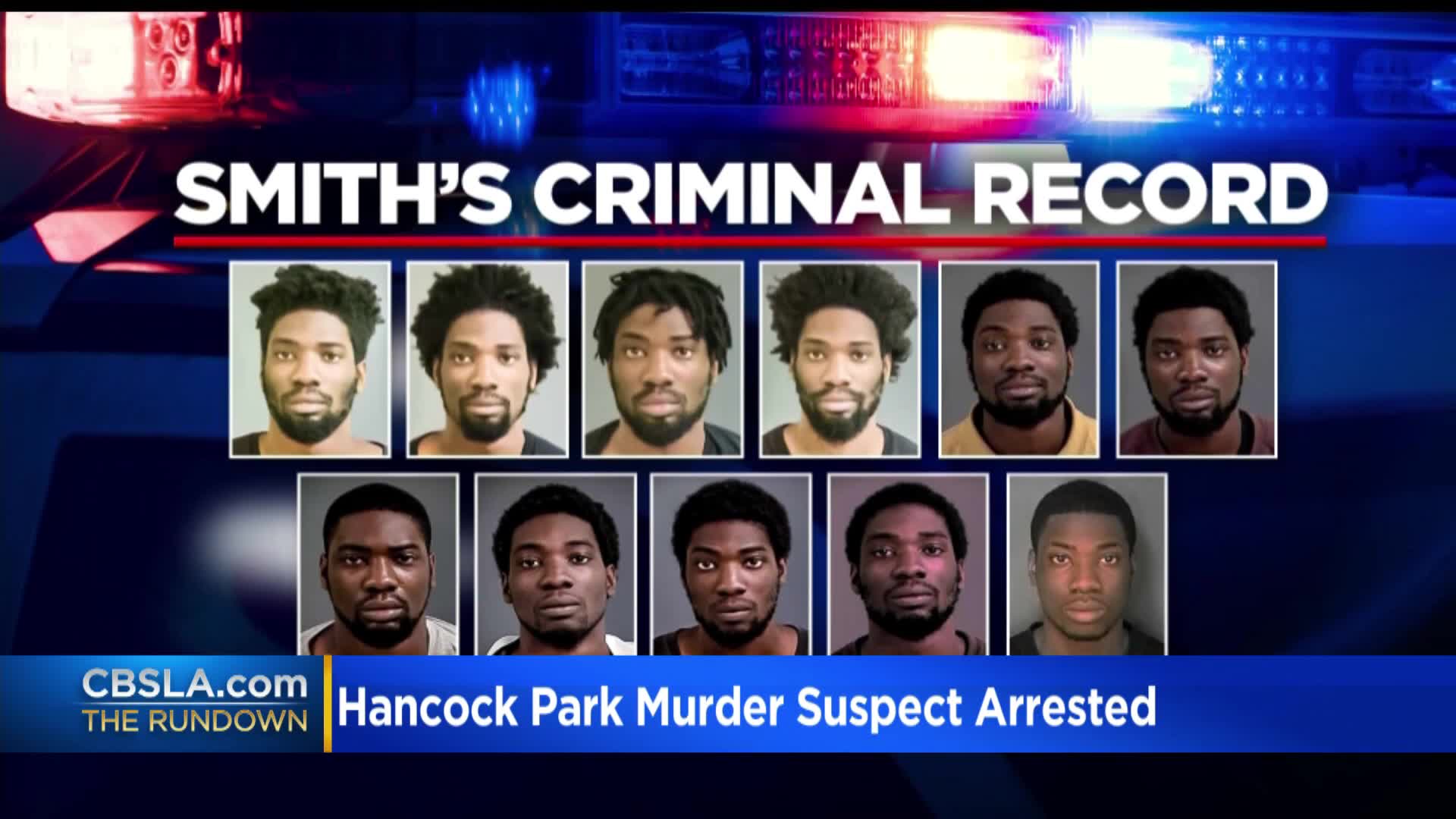 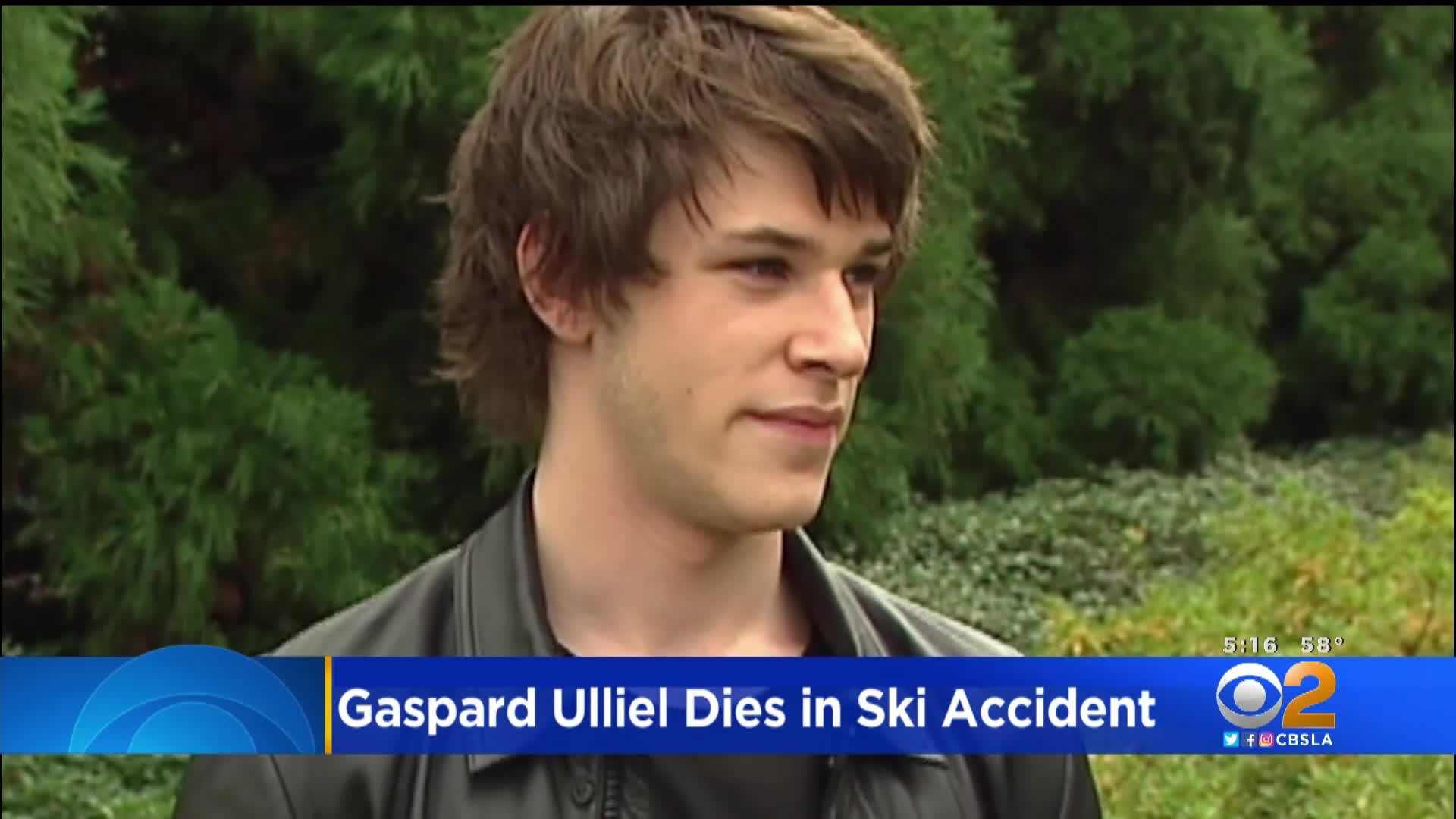 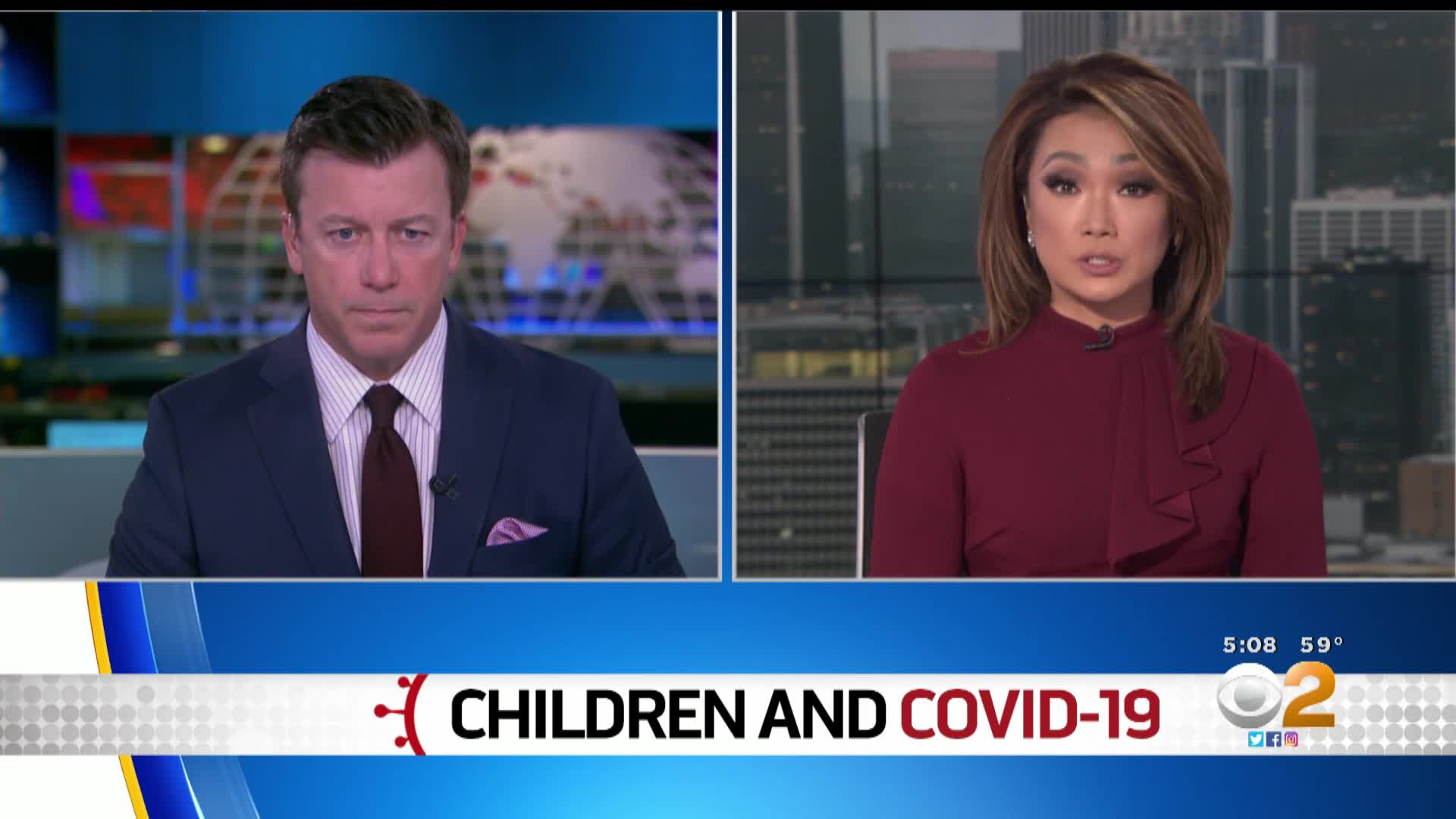 Alarming Rise In Pediatric COVID-19 CasesMichele Gile reports from Orange county where the Chief of Nursing at Children’s Hospital of Orange County said they have seen a rapid increase in pediatric COVID-19 cases in just the last two weeks. 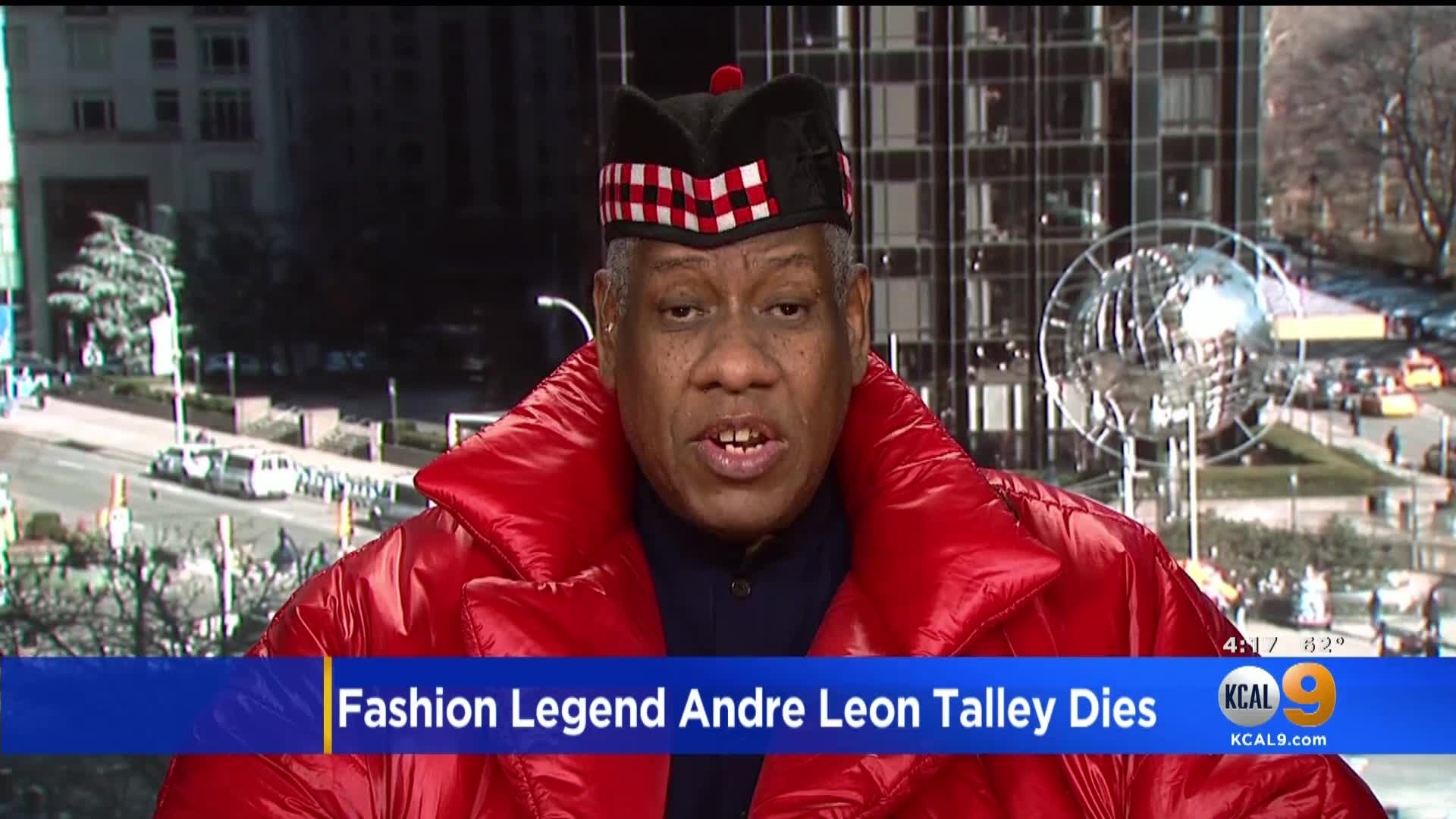 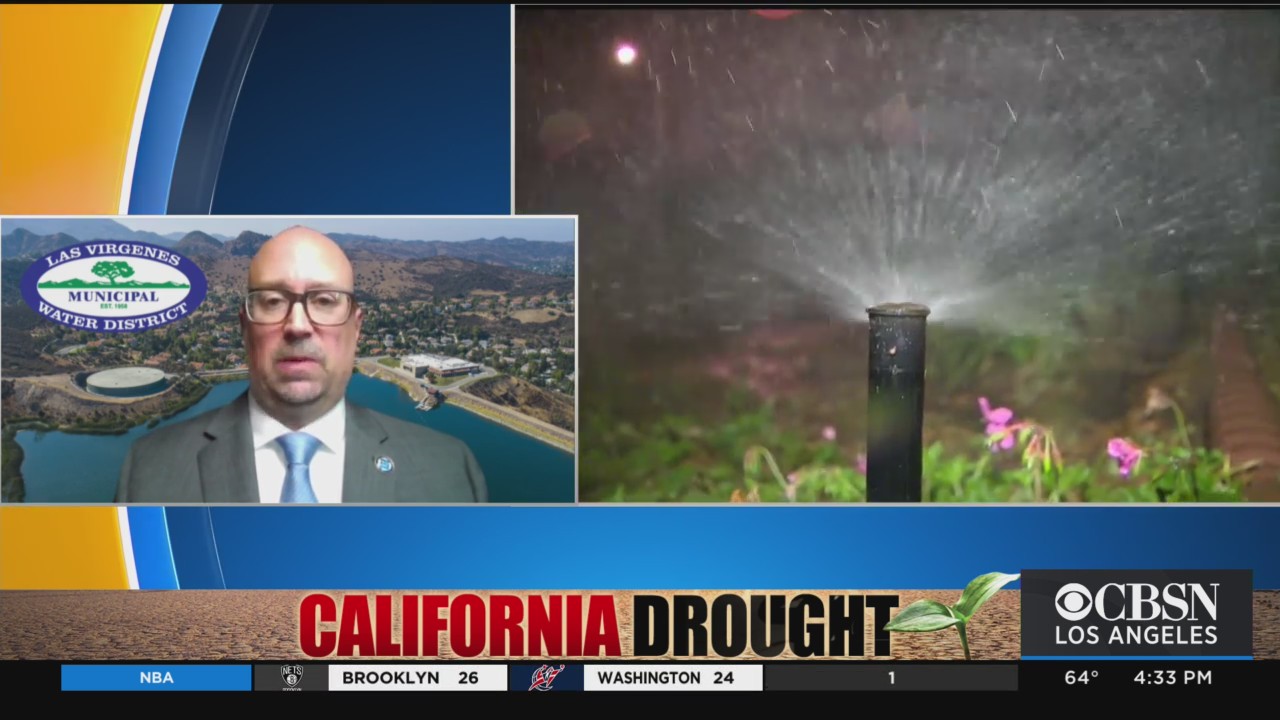 Wealthy Water Wasters: Local Authorities To Begin Penalizing Households In Wealthy Neighborhood For Using Too Much WaterThe Las Virgenes Municipal Water District, which oversees one of the wealthiest areas in Los Angeles, will take action against households exceeding their water allotments and has threatened to restrict water to customers who refuse to conserve. 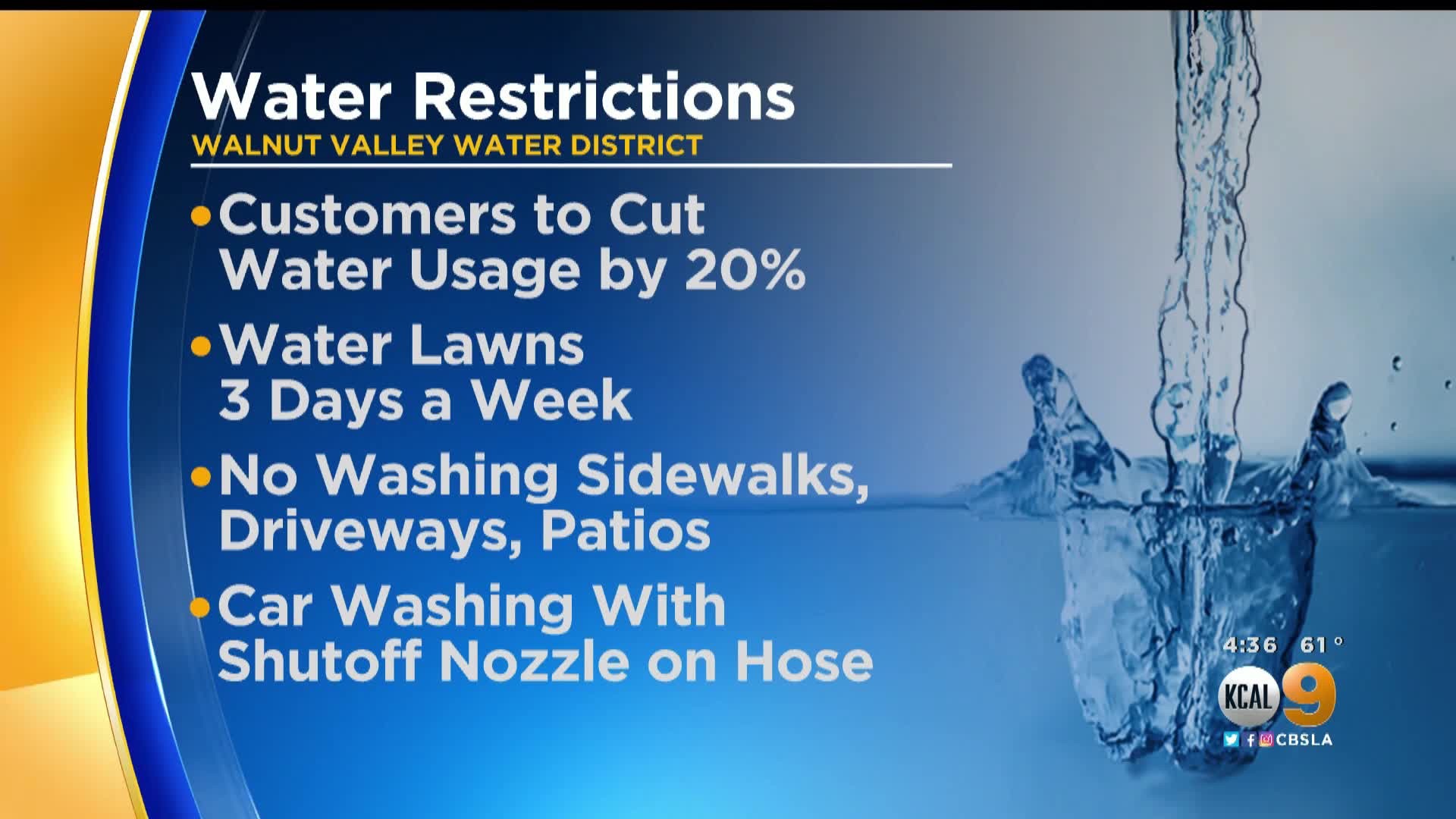 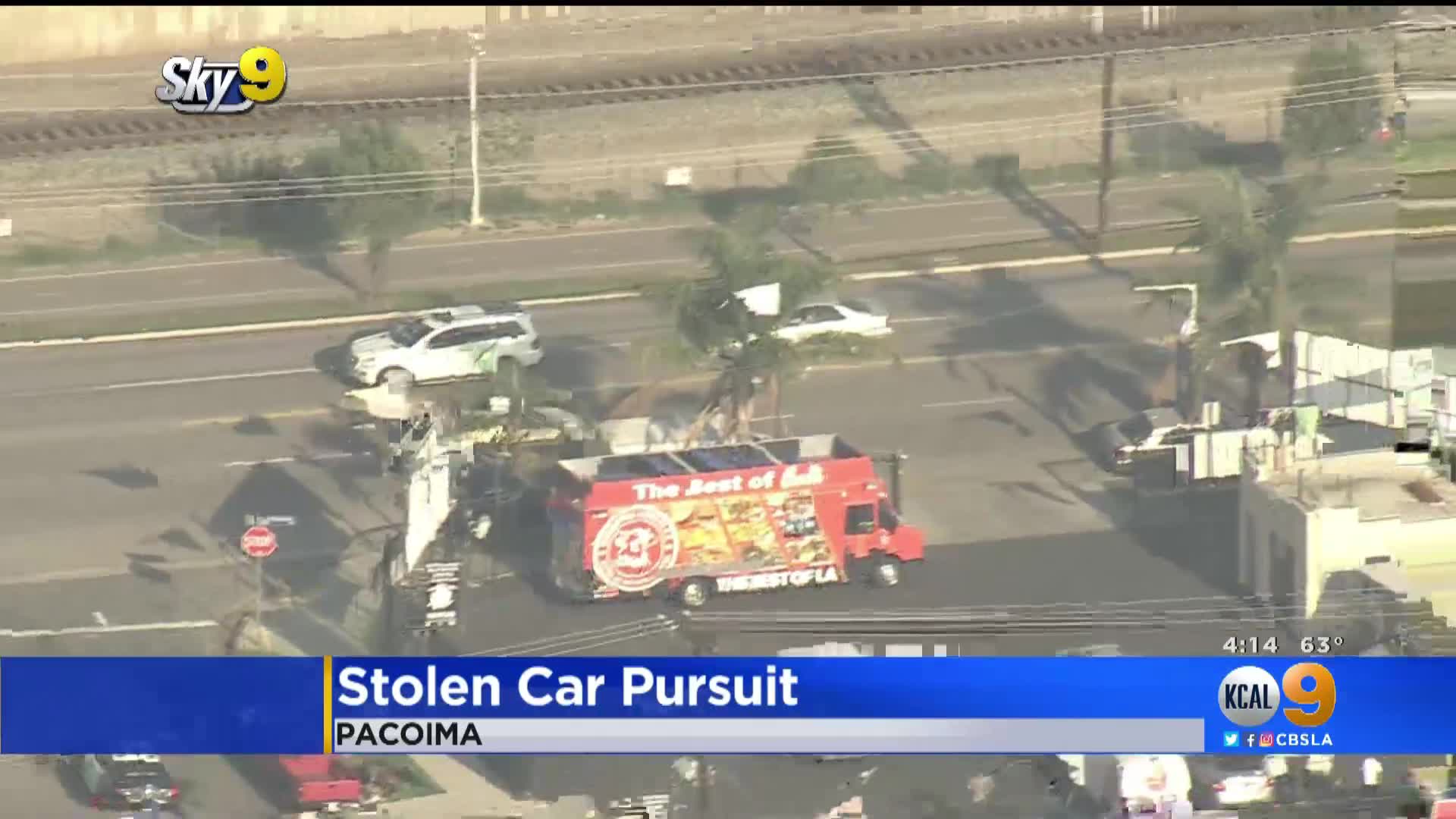 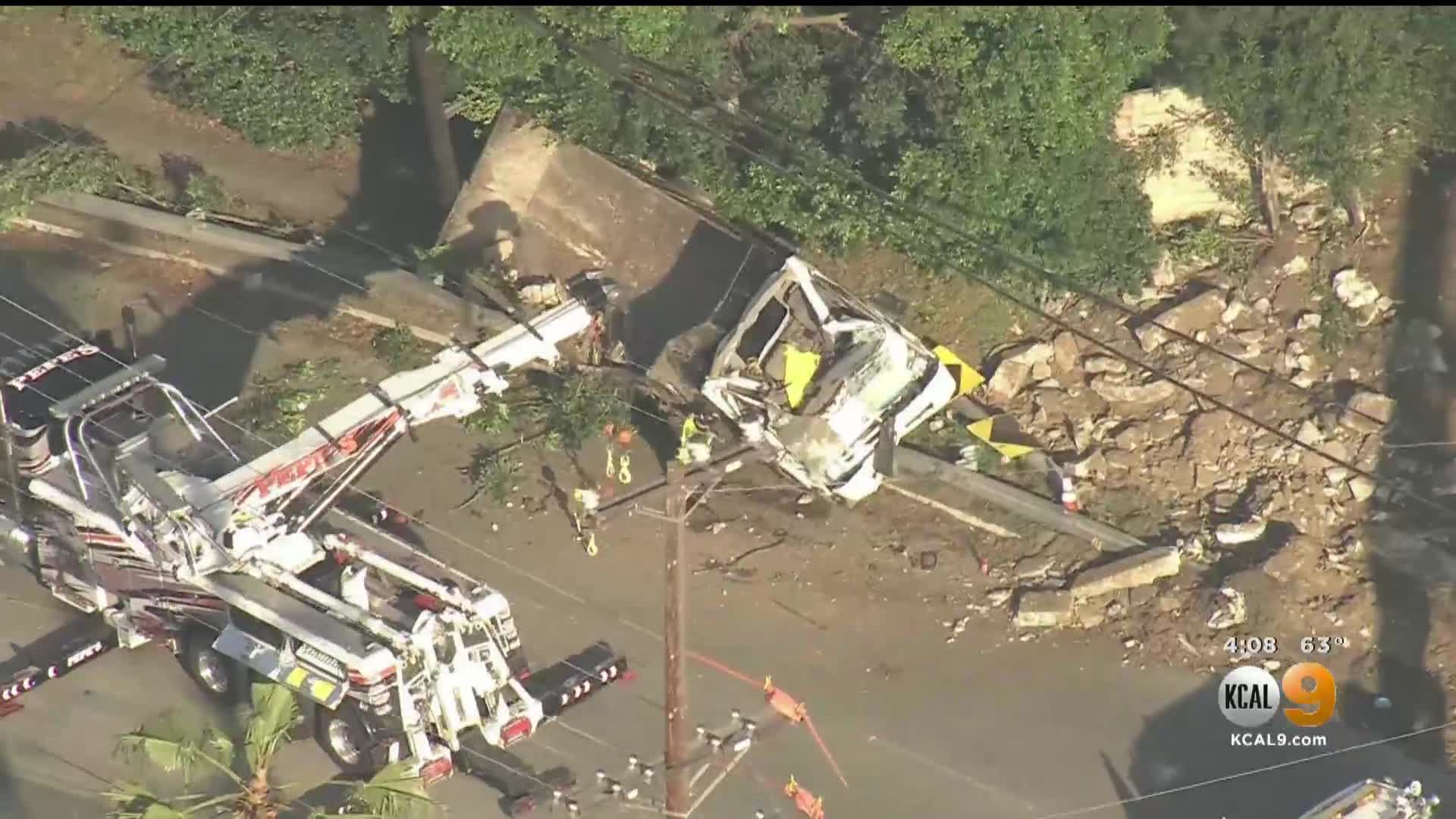 Tesla Camera Captures Truck Flipping On Laurel CanyonDash-cam video from a Tesla captured dramatic video of a truck flipping on Laurel Canyon Boulevard, taking some power lines down with it. The crash occurred around noon Wednesday. One person was transported to the hospital, and was taking crews time to fix the damaged power lines. 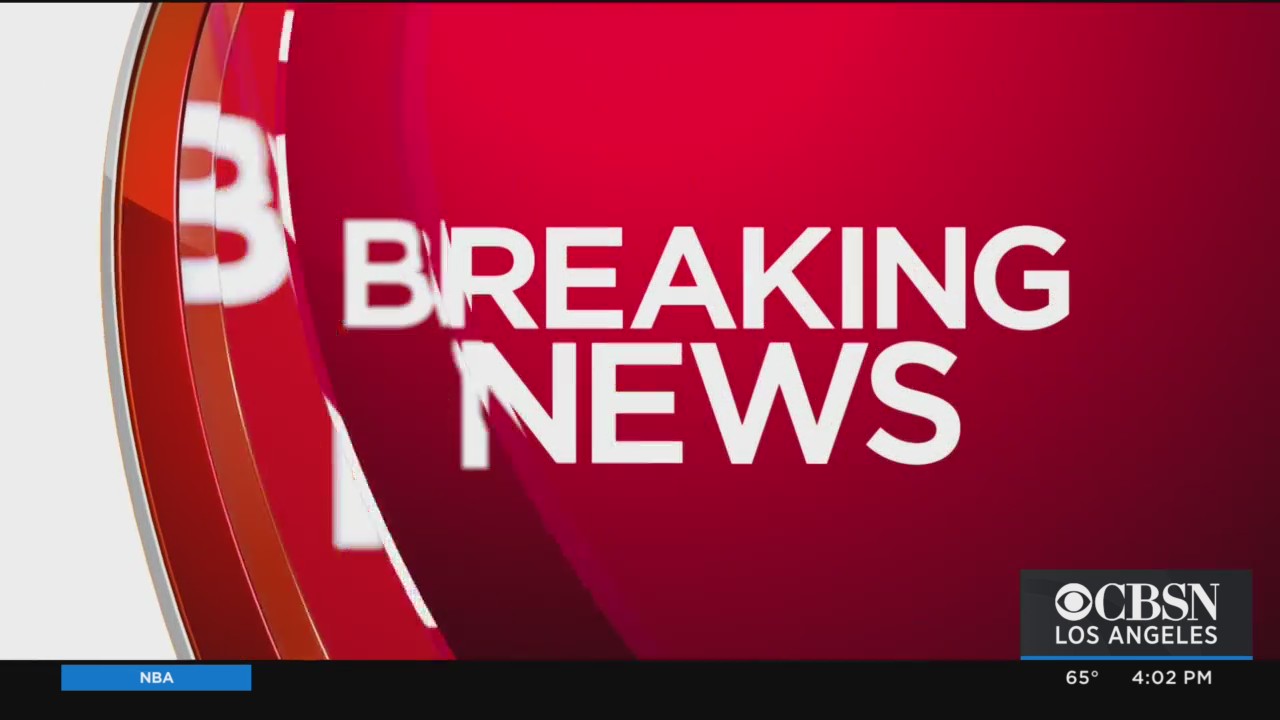 Police Investigate Shooting Near Middle School In WattsOne juvenile was shot and transported to the hospital. 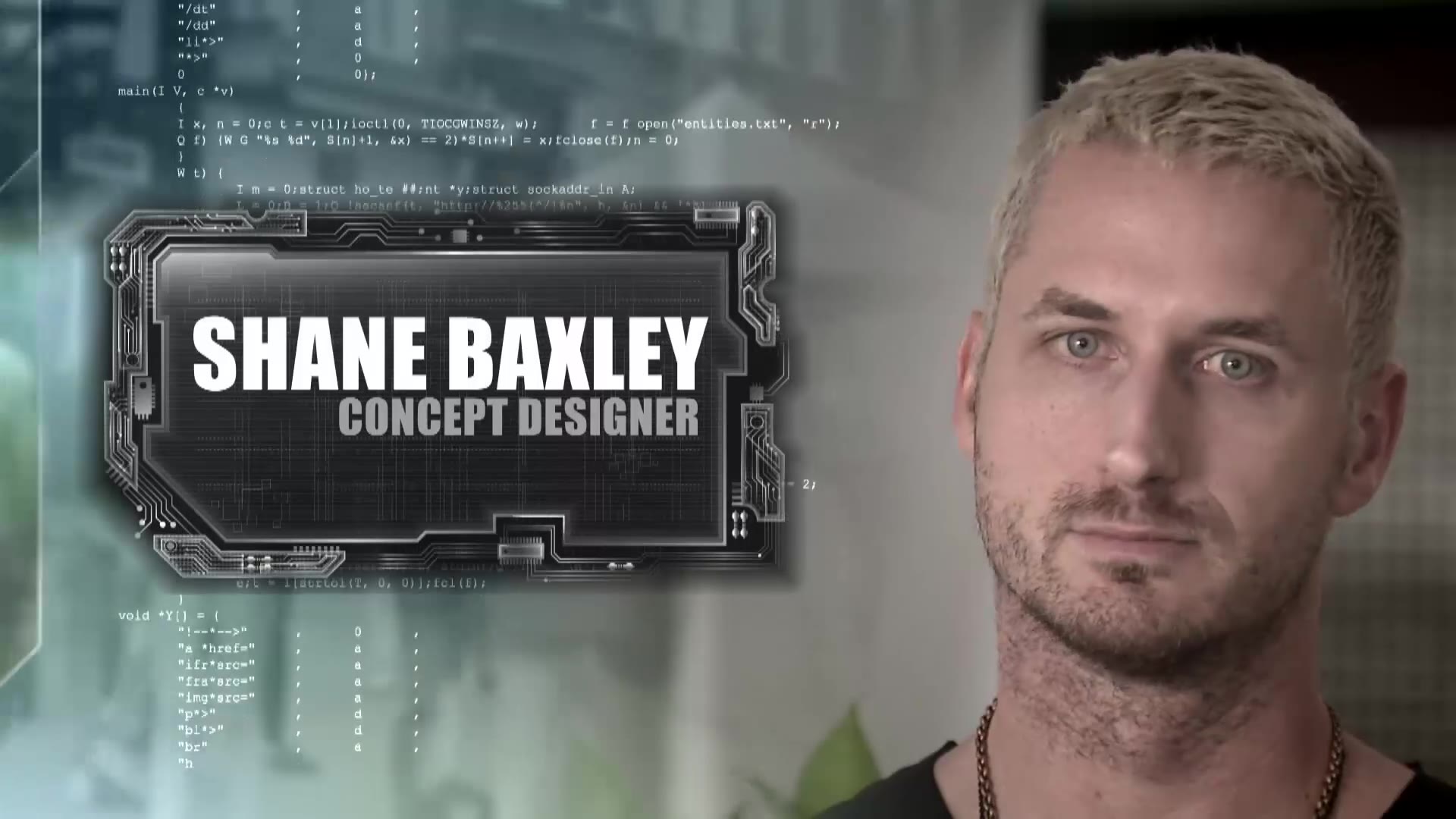