Horse racing scandals are not new. Racehorses are victims of a money-driven industry that often uses drugs to force the horses to peak performance and hide their injuries, sometimes ending their racing or breeding career by sending them to the slaughter. From problems with anti-doping regulations to a three-year prison term for a disgraced vet, the recent drug-related scandals in the horse racing industry have been the moons event.

Every year horses are forced to train and race with painful pre-existing injuries that warrant taking them out of competition. In the weeks leading up to a race, horses are often given a cocktail of anti-inflammatories, painkillers, tranquilizers, hormones, stimulants, diuretics and muscle relaxants, either to mask their pain or to enhance their performance. This can lead to broken bones and death. If a horse has to take medication, it should not race.

Notorious horse trainer Bob Baffert has committed more than 30 drug violations throughout his career, five of them in the past two years alone. Medina Spirit, a horse trained by Baffert, tested positive for betamethasone after finishing first in the Kentucky Derby. Before that scandal could be resolved, Medina Spirit died at just 3 years old.

According to information gathered from public records, as many as 2,000 racehorses die each year on racetracks across the U.S. — while racing, training, or off-road. Meanwhile, their trainers and owners are pouring the wealth into them – Baffert’s career earnings exceed $329 million. He must be held accountable for his actions and the horses in his barns need protection. While the death of Medina Spirit is investigated, PETA insists that Baffert be banned from having unsupervised contact with these horses, and an independent, state-appointed veterinarian must make medical decisions about them. But in the end racing has to get Baffert up and running. 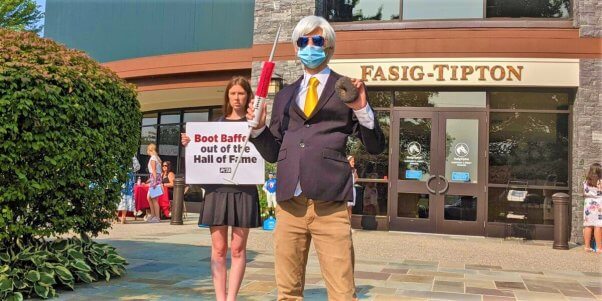 Jeff Blea, equine medical director for the California Horse Racing Board, has been temporarily suspended by the state’s medical board of veterinary surgeons and has been placed on administrative leave from the University of California-Davis, where he also works. Blea is said to have prescribed medicine to 3,225 horses in 67 working days, with an average of 48 horses per day. According to allegations leading to his suspension, he administered drugs, including controversial thyroxine, without establishing a vet-client-patient relationship, an investigation, or sometimes even a diagnosis. A vet’s responsibility is to their patients – the horses, not the rich people who buy or train them.

According to experts, the widespread use of non-therapeutic drugs (legal and illegal) is one of the leading causes of injuries and fatal failures on circuits. In 2013, a PETA investigation into trainer Steve Asmussen found that nearly every horse in his care had been given a series of drugs and “treatments.” Following PETA’s investigation, Asmussen was fined $10,000 by the New York State Gaming Commission for recklessly administering thyroxine. It’s clear, though, that top trainers with a messy track record like, apparently, Baffert, will continue to abuse drugs while racing to make a profit — and they need to be stopped. 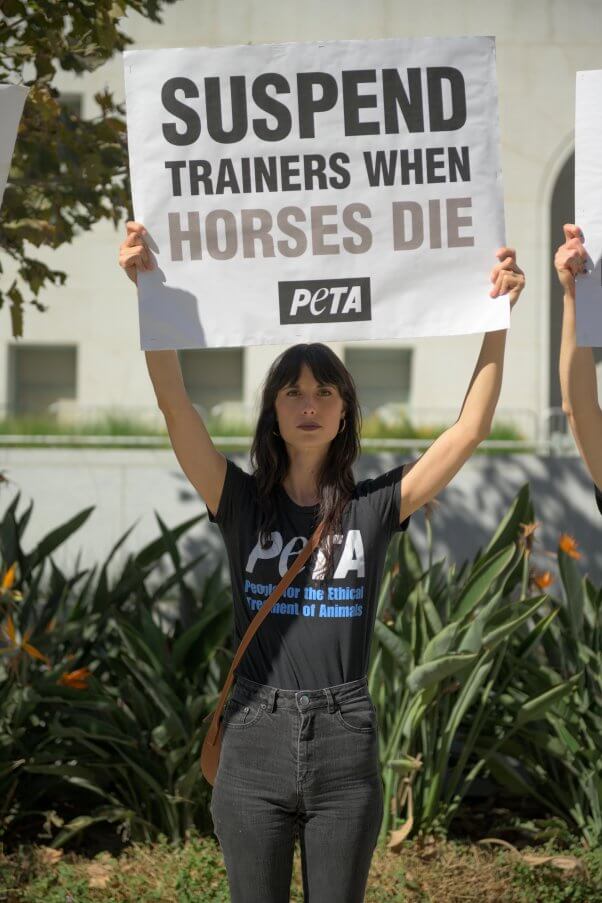 4. Baffert’s vet is being examined

In addition to Blea, two other Southern California vets are under investigation by the state’s Veterinary Medical Board. Baffert’s vet, Vince Baker, is one of them. It is alleged that Baker prescribed drugs – including thyroxine – to horses that he had not studied. And this is after seven of Baffert’s horses died mysteriously over a 16-month period from 2011 that was suspected to be related to his reckless and routine habit of administering the powerful hormone thyroxine to horses without thyroid disease. Baker faces 15 grounds for disciplinary action, which could lead to the suspension or revocation of his license.

After pleading guilty to distributing performance-enhancing drugs to horses under his care and then hiding the activity from regulators, Dr. Kristian Rhein three years in prison and a financially devastating $1 million in forfeitures – with likely more expensive fines. He is just one of more than two dozen individuals charged with connections to the doping system, many of whom are likely to face or have received similar sentences. While it is an expensive punishment for Rhein, the horses in his care are the ones who paid the real price for his unethical actions – and the laws now need to be reformed. 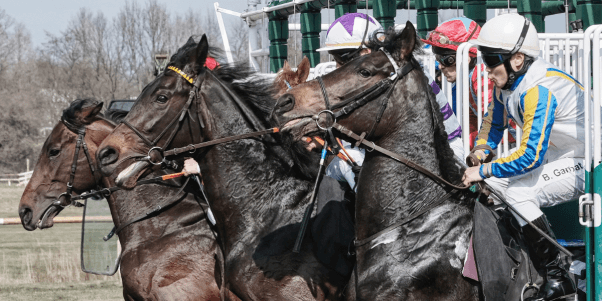 Many of the scandals in the horse racing industry could be resolved if authorities heeded PETA’s advice and implemented life-saving rules, such as banning drugs before races, cracking down on trainers who have multiple medical violations and horses that have been injured. or painful, should require adequate time to recuperate before being trained or played.