Hey chess lovers! With the end of 2021 approaching, now is a good time to look back at the penultimate month of the year and see what kept the teams busy over the past month.

One thing that kept us very busy was Players League, but more on that next month as it officially landed in December! Another was our Class feature—soon to be the best solution for everyone to watch or study games online after playing or during a coaching session! 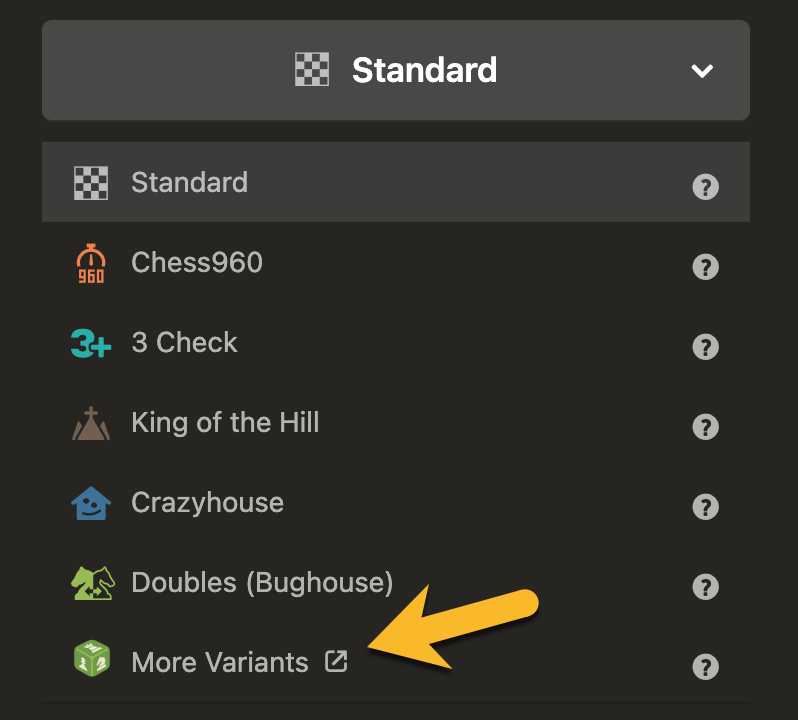 November was an important month for team Android, with many new features and improvements to the app!

And that’s November! As always, thank you for taking the time to read and let us know what you think of the recent developments. We wish you a safe and happy end to 2021, and we’ll get back to you early next year, with one last look back at December – quite a big month! See you then!