Iceland’s population of about 370000 is rather small, compared to it’s size of over 100,000 km2. This means that the country has about the same population density as Australia, or Namibia. 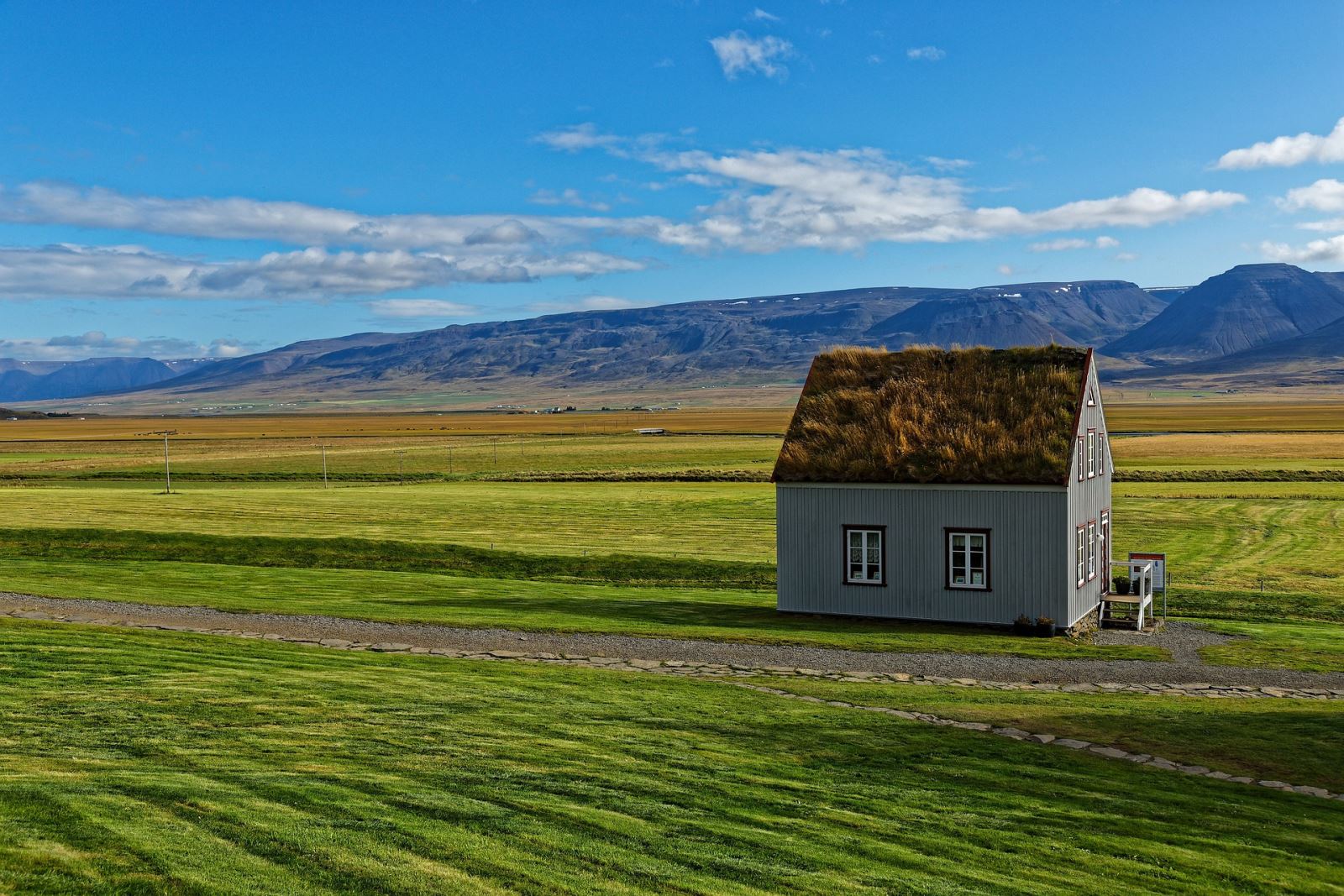 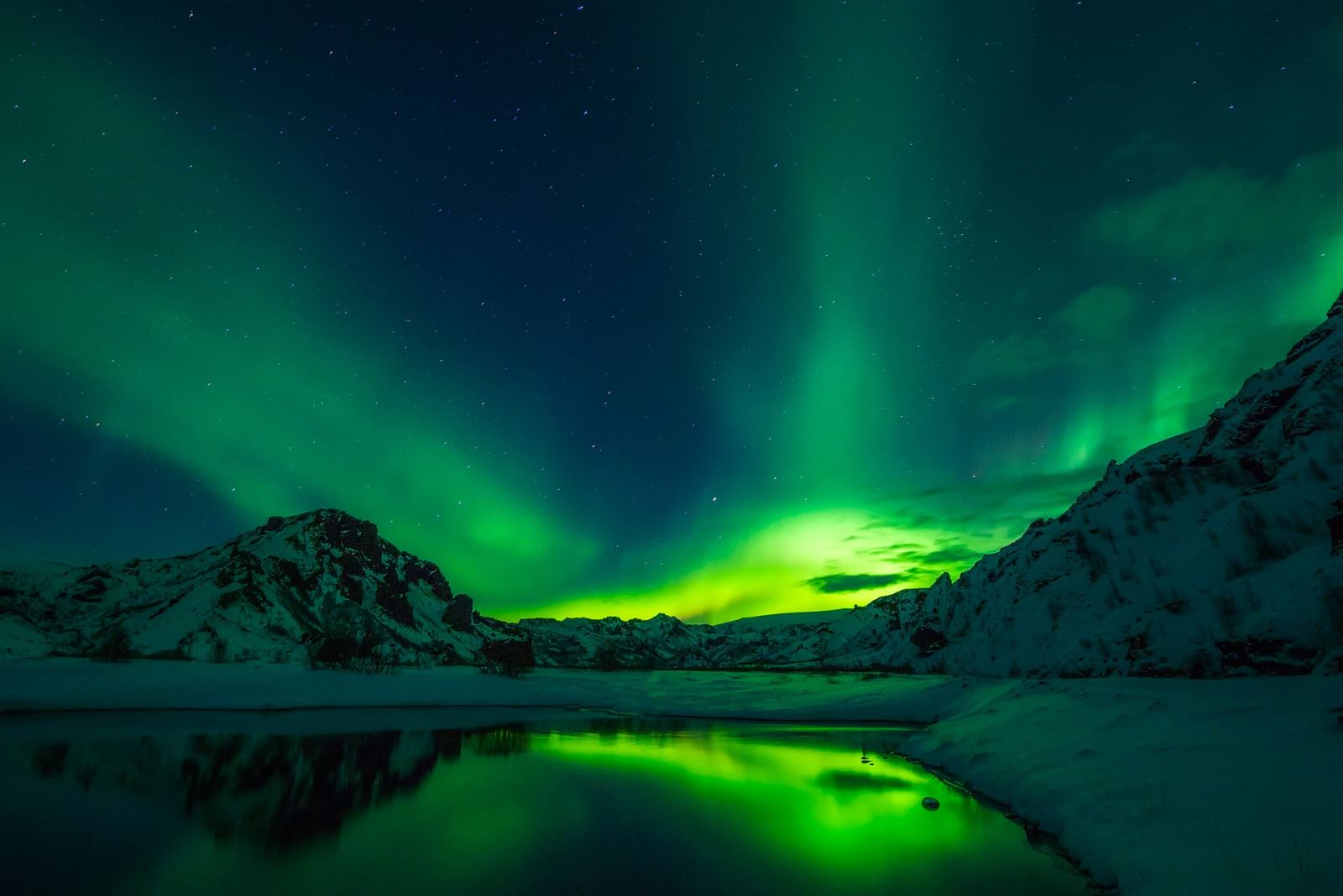 Around a third of the total population of Iceland can be found in the capital city, Reykjavík.

It’s surprising that Iceland has quite a few titleholders in its ranks, including ten active grandmasters. This is certainly due to the history of the cold island, with the World Championship match between Fischer and Spassky. But the former FIDE President Fridrik Ólafsson also contributed greatly to the current chess culture.

In the capital, at the Selfossi fishery, you can visit the Bobby Fischer Center to see, among other things, the original signed scoresheets of the players, and get a taste of the magic of the 70s.

Since 1964, the popular Reykjavik Open has been won by players such as Mikhail Tal, Wang Hao, Levon Aronian, Fabiano Caruana, Wesley So and Anish Giri.

Below are the two games, mentioned in the interview: