In 1923, a motoring organization– Automobile Club de l’Ouest (AOC) – started the 24 hours of Le Mans race. The purpose of the race was for manufacturers to test the reliability of their cars and to promote the automobile industry. What started in 1923 as a mere race has become an essential piece of car culture and history. Apart from the Formula 1 race, the 24 Hours of Le Mans is probably the most popular car race globally.

The AOC has held the 24 hours of Le Mans race annually since 1923, but they had to cancel the race in 1936 because of airstrikes in France. Also, due to the World War II buildup in 1939, the race had to go on a decade-long hiatus. They resumed events in 1949, and in 2012, the Le Mans race became part of the FIA ​​World Endurance Championship. In case you didn’t know, the FIA ​​is also in charge of the Formula 1 race.

10 Some Drivers Tried To Ride Solo

At first, the endurance race had no rules for drivers per car, and most teams used two cars. However, some drivers like Pierre Levegh and Eddie Hall tried to race the course solo. Their reason was to save the time it took to switch drivers. At the 24 hours of Le Mans race, drivers have to be fast while avoiding mechanical damage to the car.

The practice of solo racing later got banned because of the stress it places on drivers. Currently, all teams are mandated to use three drivers, and each driver has to cover at least six hours of the race.

9 There Are Different Racing Categories And Subcategories

RELATED: Glickenhaus And Their Quest To Win The 24 Hours Of The Le Mans

Most competitors at the Le Mans race cover well over 5,000km, and with this distance, the cars will need refueling. At the pit stops, cars go through essential processes like refueling, tire change, and driver change. The pit stops occupy strategic locations, and drivers have a speed limit of 60kph on the pit lane.

Some teams stop at least 25 times and spend as little time as possible, but there are rules they must adhere to. For starters, the driver must turn off the engine before unfastening their safety harnesses. Then, only two mechanics can change a car’s tires at a time.

7 Porsche Has The Most Wins

With 19 overall wins and over 108 wins in their race classes, Porsche is unrivaled at the Le Mans race. After taking second place behind the Ford GT40 in 1969, Porsche clinched their first win in 1970. The winning car was the Porsche 917 K, and the drivers were Hans Herrmann and Richard Attwood.

RELATED: 10 Things You Forgot About The 24 Hours Of Le Mans

The triple crown of endurance racing includes the 12 Hours of Sebring, 24 Hours of Daytona, and the 24 Hours of Le Mans. These racing events are challenging and have been around for over sixty years. Hans Herrmann became the first driver to win all three races in 1970.

To date, no driver has won the triple crown in the same year. In one of the most extraordinary cases, Ken Miles lost his chance to win all the races in one year when he slowed down for a photo opportunity at the Le Mans race.

Since the inception of the 24 Hours of Le Mans race, drivers had to stand across the track, wait for the French tricolor, and then run to their cars to start the race. The practice became known as the Le Mans start and was considered unsafe. Some drivers would fail to fasten their safety harnesses before zooming off.

In 1969, Jacky Ickx walked to his car instead of running and took his time to secure his safety gear. He won the race, and a fellow competitor– John Woolfe, died in the first lap because he failed to fasten his safety belt.

The Circuit de la Sarthe has been the venue for the 24 Hours of Le Mans race since 1923. Owned by the Automobile Club de l’Ouest (AOC), the circuit includes public roads and is about 13.62km long. 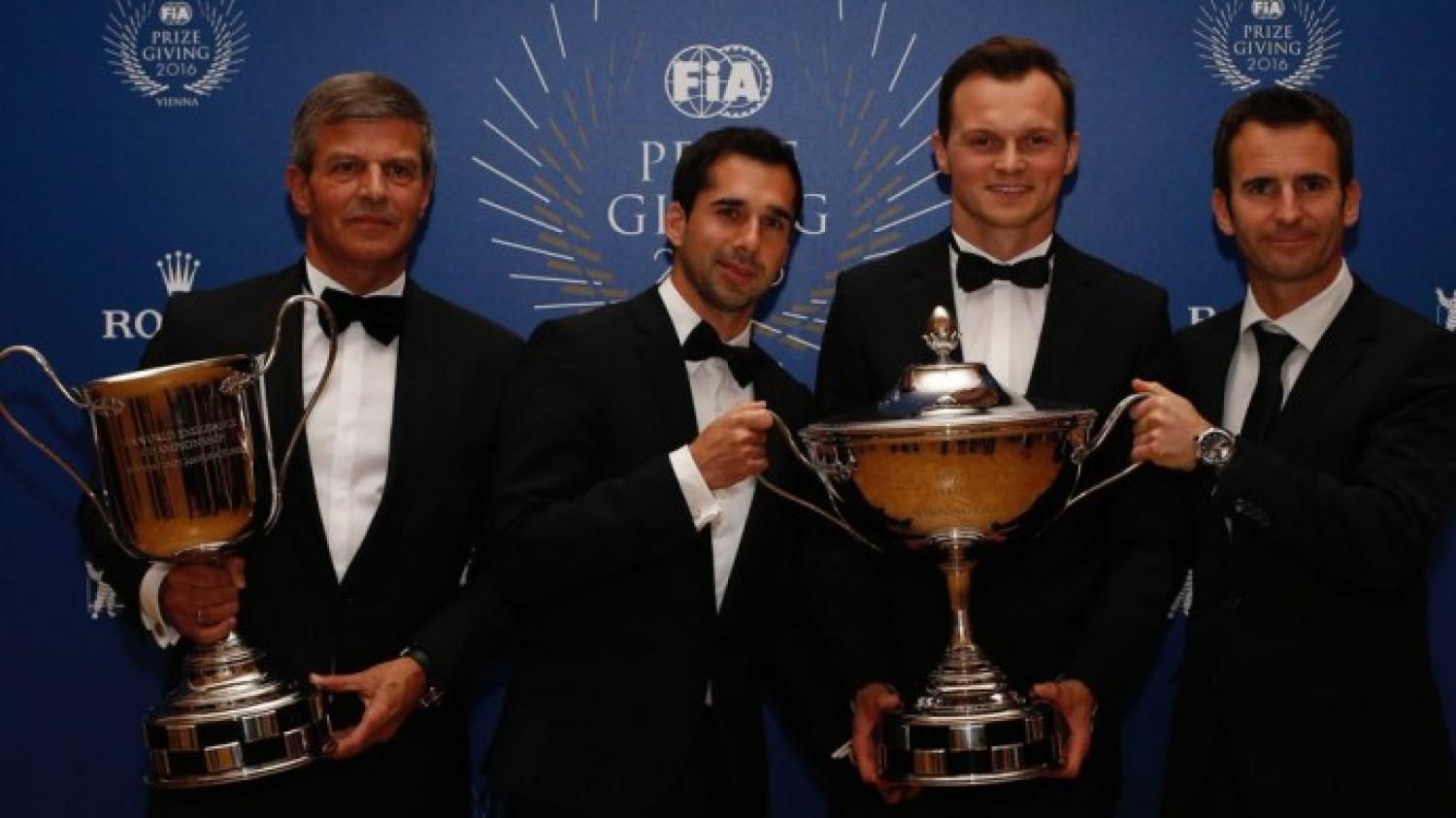 For the fourth and fifth places, they get €15,000 and €12,000 respectively. Compared with other races, the prize money doesn’t measure up. For example, the winner of the 2021 24 hours of Daytona race is paid a cash prize of $175,000 with a Rolex Cosmograph Daytona wristwatch.

Like other racing events, the 24 Hours of Le Mans has recorded some fatal accidents. The most notable accident is the 1955 Le Mans disaster, where Pierre Levagh’s car crashed into the spectators.

The crash killed 84 people, and 120 were injured. A total of 22 drivers have died during the race, with half of them crashing at the Mulsanne straight. The most recent case involved Allan Simonsen in 2013 after a crash during the third lap.

1 The Ford vs. Ferrari Rivalry

Ford vs. Ferrari is probably the most intense rivalry in Le Mans race history. The whole thing started with Henry Ford II trying to acquire Ferrari in 1963. Negotiations were underway, and Enzo Ferrari decided not to sell because of a clause in the contract. The offending clause stated that Ford would control the budget and make decisions for Ferrari’s racing team. Things went sour and pretty personal between both men.

Enzo Ferrari decided to sell majority stakes to Fiat instead, and Henry Ford decided to take his revenge at the Le Mans race. At the time, Ferrari dominated the race. Long story short, Ford developed the GT40, and in 1966, Ford humiliated Ferrari, carting away first, second, and third places in the race.

Getting to know the ultimate car endurance competition on the planet more.

Hillary Princewill is a Nigerian writer who grew up spending a lot of time in his Dad’s garage. He loves sports cars, F1 and military vehicles.