This week saw the second round of the Bank of Ireland Leinster Rugby Sarah Robinson Cup.

There were victories for North East and South East as both sides put in a good performance under the lights.

A third quarter blowout by North East allowed them to pull back from Metro in their second round clash.

With both squads having some dominant Leinster U-18 Girls squad from last season, it was a bet on who would come out on top on a bitingly cold night at Balbriggan RFC.

Metro was eager to undo their first-round defeat and North-East were determined to get their campaign off to a steady start with a win.

The stage was set for a battle for points in front of the current Leinster and Ireland coaches.

The match started off with a lot of nerves on both sides, but as the minutes ticked by they were soon replaced by top-notch scrum and lineout work from the Metro girls, countered by backline moves from the North-East handbook.

They didn’t have a great time with the talented Eva Sterritt opening the North East defense with a strong run for an attempt, converted by scrum half Charlotte Nagle, to narrow the deficit to 14-7 at half time.

Half-backs Jade Gaffney and Moyles were able to unleash their three-quarter line afterwards. 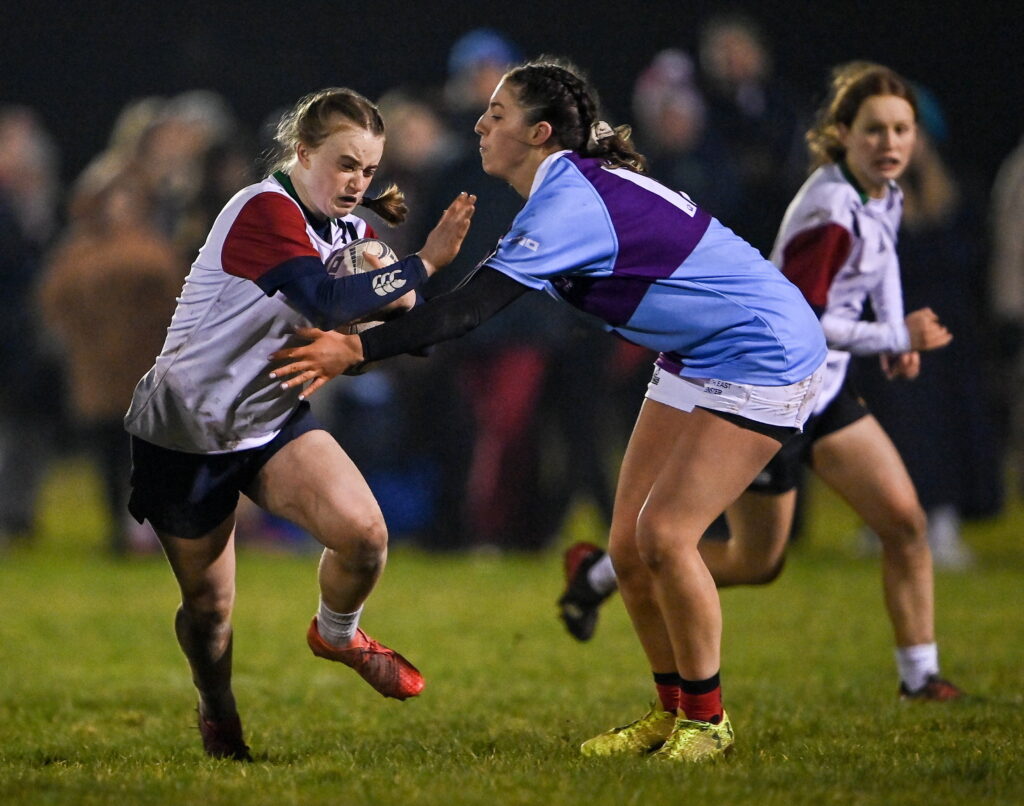 They added further attempts from Moyles and substitutes Naoise Smith, Anna Hilliard and Sophie Murdock to complete an impressive feat.

Metro kept going until the end when flanker Isobelle O’Sullivan sprang up for their second try in the final game of the match, converted again by Nagle.

The South East took two wins out of two over Cill Dara RFC on Monday night.

They got a flyer when Abby Healy struck in the third minute and converted the out-half as well. 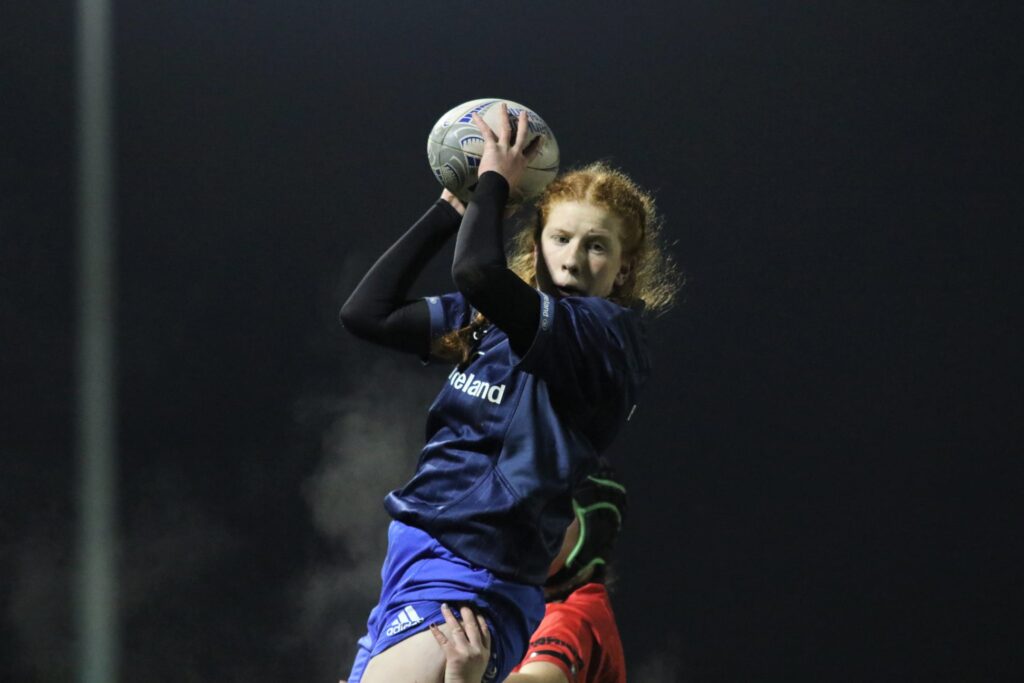 It wasn’t all one-way traffic as the Midlands made a game of it and their half-backs Robyn O’Brien and Abigail Connon showed up well.

However, they just couldn’t find a way to break back and Southeast winger Orla Wafer took the second before Healy’s conversion to double the advantage in the 24th minute.

The real blow came just at halftime when Midlands couldn’t prevent center Grainne Flynn from hitting a third seven-pointer to give them a 21-0 lead at halftime.

The Midlands’ determination to carry on paid tribute to their unity of purpose and was exemplified by prop Kelly Burke.

Flanker Prudence Isaac and Wafer collected a lot of ball in the disturbance and the addition of two tries in four minutes from No 8 Jane Neill and Robyn O’Connor completed the damage. 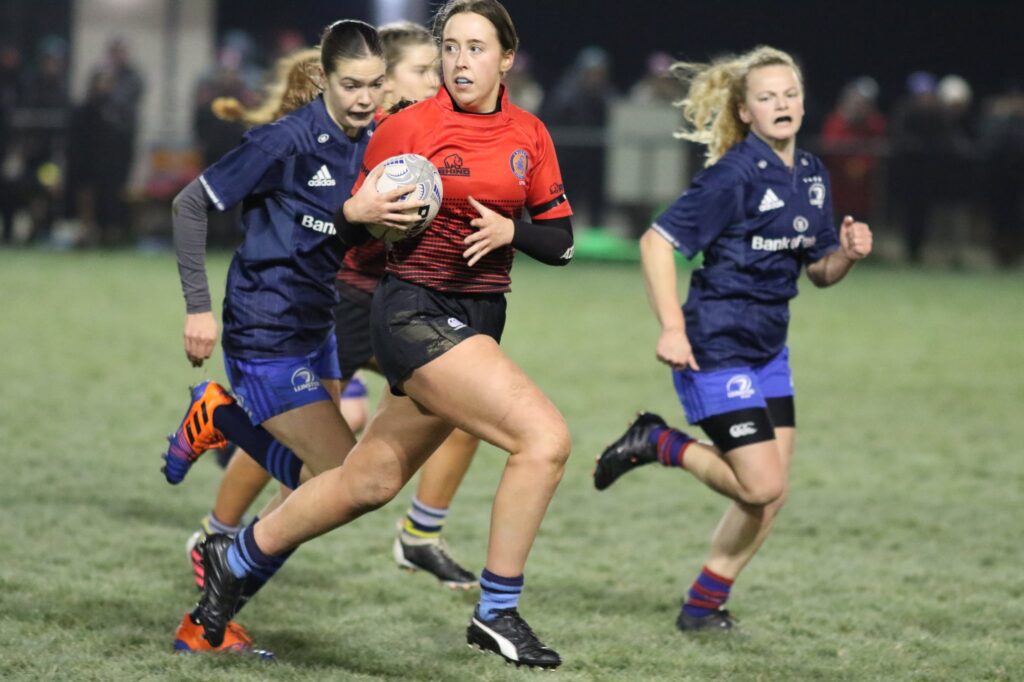 It could have been more had it not been for the remarkable back-to-back tackles made by center Caoimhe McCormack in the final round of the game.