Chess has always been popular, but has it ever been this popular?

The Walter Tevis Novel The Queen’s Gambit came out in 1983. Obviously, there was a market for it. But nothing like the 2020 miniseries which, even though it did not come out until October, ended up the third most-watched TV series of 2020, beating out even Tiger King.

That was only the last of several phenomena that brought the world together over chess in 2020, and the ride has kept going into 2021.

In the middle of March 2020, society as we knew it ground to a halt as governments worldwide began locking down their citizens in reaction to the novel coronavirus.

People suddenly had nothing to do. And chess filled the void.

On April 3, 2020, history was made, when GM Hikaru Nakamura became chess coach for a day for Felix Lengyel, the Twitch streamer better known as xQc (a combination of elements in his first name and home province in Canada, FeliX and Quebec).

By June 2020, PogChamps was born, starring xQc and 15 other streamers. What they may have lacked in chess experience they more than made up for with their enthusiasm, curiosity, and ability to entertain. League of Legends streamer Joedat “Voyboy” Esfahani emerged victoriously. Ludwig Ahgren, better known as simply Ludwig, was another breakout star.

For his part, Nakamura coached up other players and commentated on the games.

In the meantime, the next big thing for chess began on October 23, 2020.https://www.youtube.com/watch?v=CdrieqwSdgI While PogChamps featured entertainers who played chess to increase the chess audience, The Queen’s Gambit did so the other way around in a sense. With consulting input from GM Garry Kasparov and NM Bruce Pandolfini, the chess in the Emmy-nominated Netflix series was legit. Everything else about the series was equally well-done and chess had another boost to its popularity.

But you don’t just have to take our word for it, or even the chess world’s.

In April 2020, Sporting News (founded 1886) was already onto the trend. the Wall Street Journal followed the next month (Toronto Star version here). Popular Mechanics in Oct.

Interest didn’t fade in 2021. In May, Insider.com discussed how chess was still growing as an esport. PBS in Arizona the same month: “Chess teaches valuable lessons. The game suits all ages and all parties. Everyone has an equal opportunity to learn something new and hold onto it through their individual walks of life.” And the list is by no means exhaustive.

Multiple of these articles mention a somewhat common description of chess: “easy to learn, hard to master.” Chess only requires knowledge of how six pieces move and three special rules (castling, pawn promotion, and the ever-popular en passant). Some children may even find their interest sparked just by finding a chess set and moving the pieces randomly about the board, and then be taught the rules. 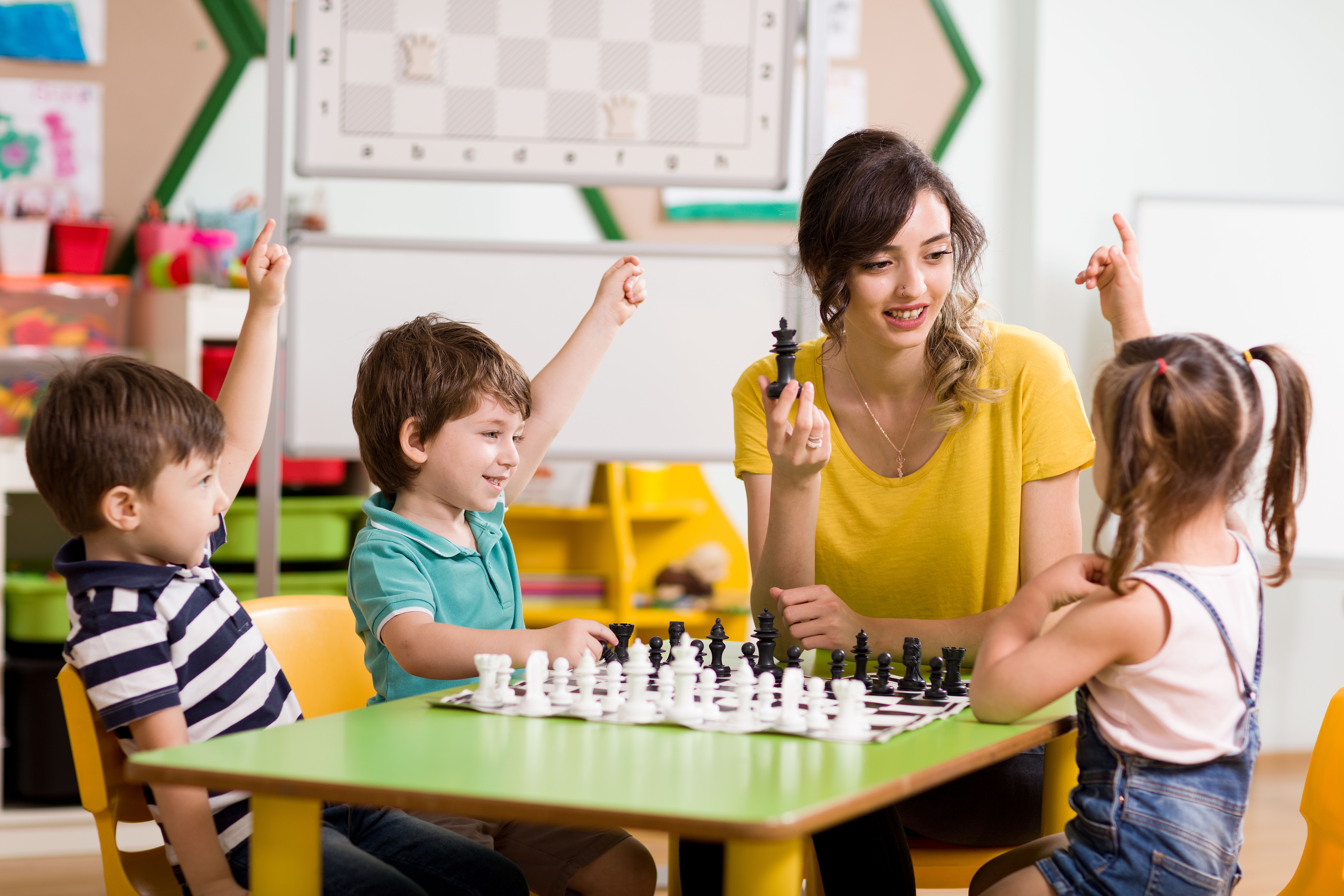 The “hard to master” is just as important. You want a game that challenges you, but at the same time isn’t discouragingly difficult. Most people find a skill level that suits them and holds their interest.

Chess also has a centuries-old legacy. Even people who don’t actively play chess know what it is at a basic level. It’s arguably the most famous game in history (draughts fans may argue). That offers an easy path into the game for those who are aware of it but may have never picked up a piece. 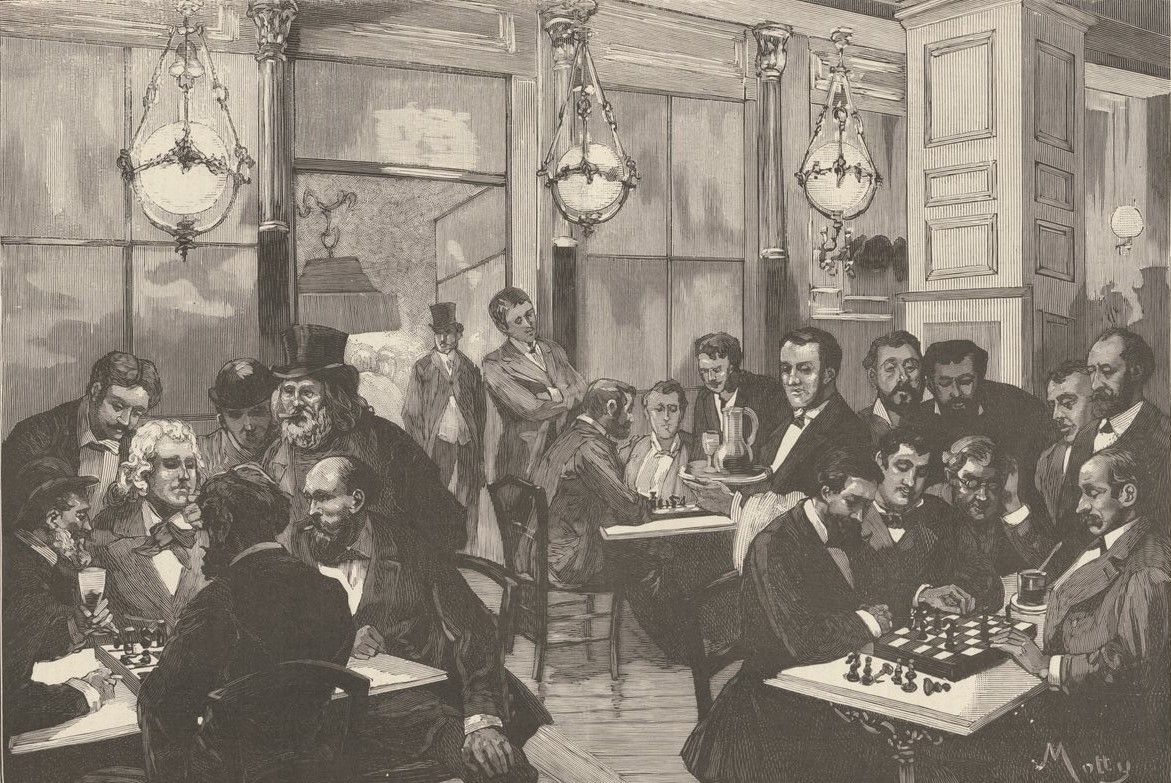 As video gaming has evolved from simple titles like Pong, Pacman, and Tetris to the complicated morass of intricate settings and rules, as well as DLC and random drawings of “cards” and “chests,” chess offers an escape. To play, you don’t need the latest $700 graphics card or gaming console or have to cross your fingers hoping that the next card pack has the super-platinum item you’ve been waiting for.

The game of chess was ready for its moment in 2020 and its basic attractions have been proven to stand the test of time.

This November, chess will have its first world championship since this boom started as GM Magnus Carlsen faces off against GM Ian Nepomniachtchi in Dubai. One sign of increased interest: NBC Sports will be covering the proceedings of the match with an hour of dedicated programming for each night of the match.

Sign up at Chess.com today to join the bandwagon! And don’t forget to mark your calendars for November 24 to start following the World Championship on Chess.com!