The New Year is celebrated on January 1 for those who follow the Gregorian calendar, but for some cultures that follow the lunar calendar, the New Year may fall on a different day. Chinese New Year – celebrated for millennia – falls on February 1 this year.

While its origin is not certain, it is believed to have originated sometime during the Shang Dynasty in 1600 to 1046 BC, where people held sacrificial ceremonies at the beginning of a new year to honor their ancestors and gods.

The current Chinese New Year has evolved a lot over the years and is observed in many countries from the UK to the US and Malaysia. Today, lion dance performances, fireworks, parties, tangerines, and the offering of gifts to friends and families are important features of the celebrations.

If you’re curious about what Chinese New Year means, read on.

Before invading a Chinese household, learn some lingos to greet them properly. Source: Sam Yeh/AFP

Before invading a Chinese household, it’s helpful to learn a few phrases to greet your hosts! While not necessary, taking an extra step to learn some phrases can mean a lot to them.

So, here are some phrases that you can practice and impress your Chinese friends, both in Mandarin and Cantonese:

In mainland China, they prefer to call it the Happy Spring Festival, rather than say Chinese New Year.

Wishing someone good health is incredibly important, especially for the elderly.

Gong Xi Fa Cai – I wish you prosperity and happiness

This is a common greeting to expect during the Chinese New Year. There is a misconception that it means “Happy New Year”, but in fact the direct translation is “I hope you get rich”. 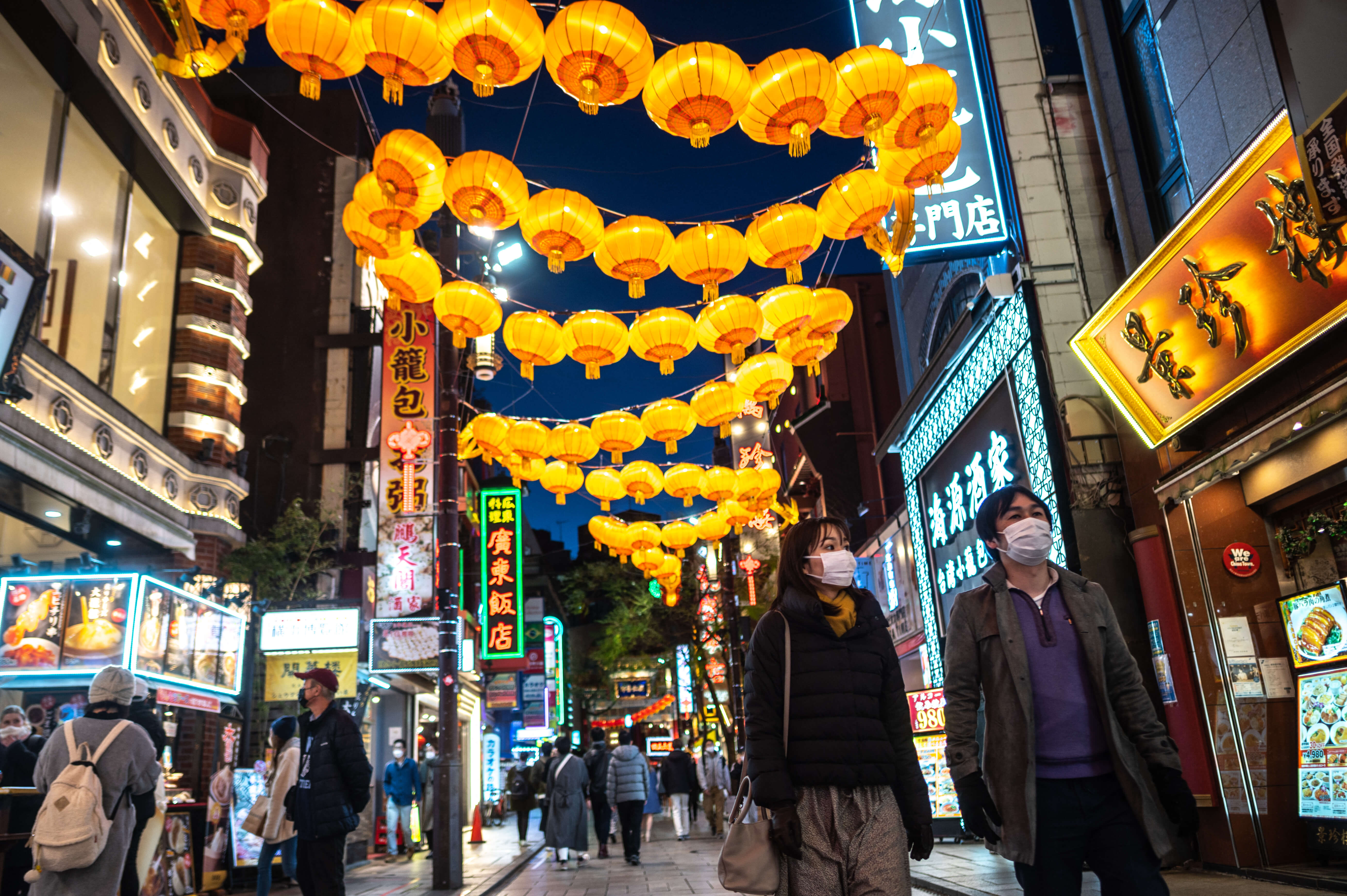 Superstitions are common among some in Chinese culture. Certain actions you take during the holiday season are believed to bring good luck or bad luck. Source: Philip Fong/AFP

Within Chinese culture, superstitions are common among some individuals or families. This means that certain actions you take during this holiday season bring good luck or bad luck.

Whether you believe in it or not, it’s best to respect the culture and tradition of others by following these dos and don’ts:

With the spring cleaning, the old is out and the new in.

Ideally, the house cleaning should be done before the first day of the Chinese New Year. Family and friends can come together as a kind of reunion to clean every wall, window and corner.

It is customary to buy new clothes, sheets, closets or whatever for Chinese New Year. Buying new things symbolizes welcoming new things into your life and a fresh start to the year.

This is especially true when it comes to clothing, as the Chinese often buy their items ahead of time so they can wear them on the first day.

Chinese New Year is the time to celebrate the biggest celebrations with your family and friends. Relatives from all over the world would return to their respective hometowns to celebrate with their loved ones during this festive time.

If you or your friends can’t get home to celebrate the Chinese New Year, you can always create your own party with your friends since the whole point of reunion dinners is to bring everyone back together.

Give or receive red envelopes

These red envelopes, better known as 紅包: Hello, are usually given to unmarried children or adults that symbolize happiness and blessings given to the recipient.

If you are already married, it is customary for you to give these red envelopes to your unmarried friends or children you know. If you’re not married, you’re going to collect a field day to wait from your Chinese friends and family.

These traditional performances were the centerpiece of Chinese New Year entertainment. It was originally served as a ritual to dispel ghosts or spirits with loud music and dancing mythical creatures.

Modern lion or dragon dances have evolved into intricate performances, including dancing to music and acrobatics. Annual competitions are held to pit the best troops against each other.

If you are not in an Asian country like China, Taiwan, Malaysia or Singapore where these performances are done almost everywhere, you should try to go to your nearest Chinatown to see this beautiful dance.

Cleaning or washing everything during Chinese New Year

It is a bad omen to wash your hair, clothes and your house during the first three days of the new year. Cleaning and washing symbolize losing the happiness received during the auspicious season.

These colors are considered inauspicious as they are often used in times of mourning for the dead.

Adding odd numbers or unfavorable numbers to your red envelopes bodes ill, believing that all good things come double. The number four is an incredibly unfavorable number for the Chinese because the language for “four” is very similar to the word death. The best numbers to use are six and eight as these numbers are considered auspicious.

On New Year’s Day, you are not allowed to borrow or lend money as it symbolizes that all debts are paid before the year begins. If someone owes you money, you should not demand a refund from anyone because it is said that you will be out of luck all year long if you do.

This sounds incredibly arbitrary, but it relates to your wealth and fortune. Eating porridge for breakfast is considered a meal for the poor as they may not be able to afford to eat steamed or boiled rice.

Strange as it may sound, this is a big problem for the Chinese as it causes bad omens that ruin your fortune and prosperity all year round. Yes, even poor people who follow these traditions have no choice but to eat steamed or boiled rice or other alternatives that fit the symbolism.