Despite Levon Aronian’s transfer to the United States, Armenia still occupies the tenth place in the Top Chess Federations list, which uses the average individual rating of the top 10 players in each country. This is a remarkable stat if we consider the fact that the landlocked country has a population that does not even reach 3 million inhabitants. Let us not forget that, in its best period, the national chess team won the Olympiad three times in eight years!

With eleven players rated above 2600 in the country — albeit no longer boasting of any 2700+ player — it is no surprise that the open national championship is a hard-fought event. The 82nd edition included five of these 2600+ players, with Samvel Ter-Sahakyan arriving in the country’s capital as the top seed.

While the open event included 12 players this year, the women’s tournament had 10 players in the lineup. Both championships were single round-robin events with a classical time control. No rest days were included in the schedule of the women’s event.

In the end, fourth seed Manuel Petrosyan won the open championship, while rating favorite Mariam Mkrtchyan took home the title in the women’s event. Both players became national champions for the first time in their careers. 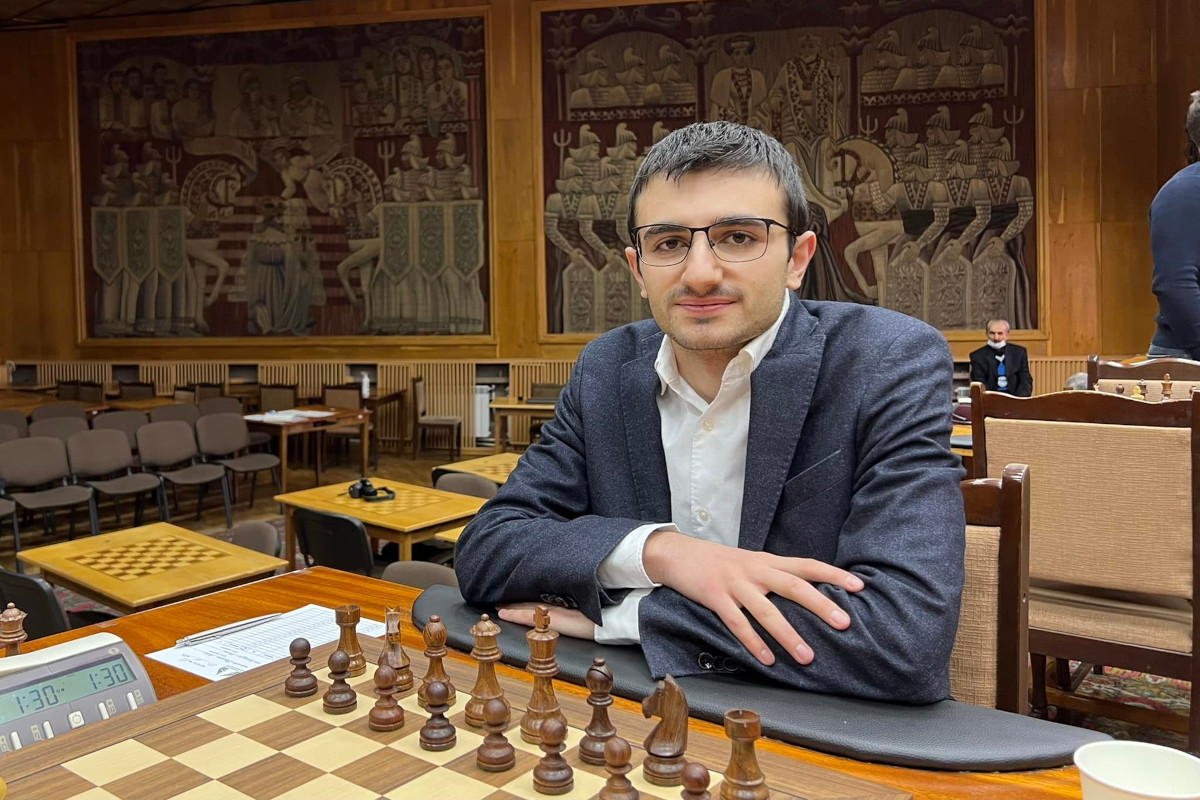 With only three rounds to go in the open championship, the eventual winner had a full-point lead over Shant Sargsyan. Petrosyan came from getting five wins in a row, three of them with the white pieces.

After drawing Tigran Harutyunyan in round 9, Petrosyan suffered his first defeat, though, as he lost in the penultimate round to Tigran L. Petrosian, allowing Haik Martirosyan and Shant Sargsyan to go into the final day of action a half point behind the long- time leader.

All three players contending the title got the black pieces in the last round, and they all won! Petrosyan beat Arman Mikaelyan to clinch the title.

The 2022 champion showed good endgame technique to prove that two well-coordinated minor pieces are often stronger than a rook. Petrosyan needed 17 moves to convert the position shown above into the victory that gave him his first national title.

Much like in the open event, the women’s champion got the title thanks to a win with the black pieces in the final round. Mariam Mkrtchyan was tied in first place with Maria Gevorgyan — and the two co-leaders were paired up against each other in the last round of the event!

White is a pawn up in this bishop versus knight endgame, but Black’s king is much more active than his counterpart and White has his queenside pawns stuck on dark squares — ie the white bishop cannot protect them.

In the position above, the engines show that White’s best defensive alternative is 44.Bb5, while after Gevorgyan’s 44.Ba2 Black has a clear advantage. Mkrtchyan needed around 5 minutes to figure out that patiently marching with her king to the queenside was the correct path to victory — there followed 44…Kd3 45.Bb1+ Kd2 46.Kh3 Kc1

Based on his own playing experience, Grandmaster Daniel King reveals what is essential knowledge, saving you time in your studies. In the first section of the DVD he takes you through typical motifs and themes. In the second section he tests your knowledge with typical scenarios from actual games.
Video: 4 hours.

Black does not need to worry about her opponent’s passer on the d-file, as White cannot both defend against a potential promotion on the queenside while protecting her own central passer. Mkrtchyan got a new queen on move 56, but given the tournament’s situation, her opponent continued to play in a completely lost position until move 63.

There was no miracle, which meant Mkrtchyan had obtained the national title no matter what would happen on the remaining boards! 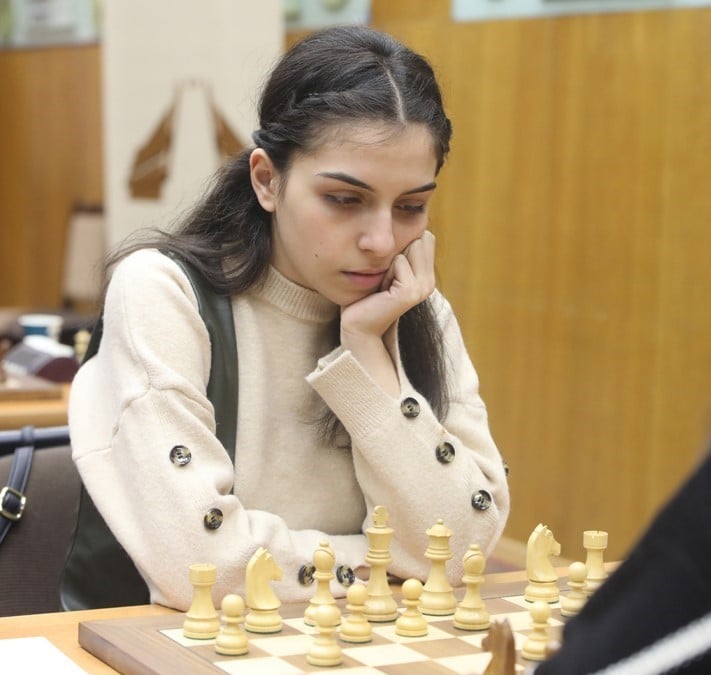