By Alex Bywater For The Daily Mail

The BBC will unveil a new-look team for this weekend’s Six Nations opener with stalwart Jeremy Guscott stepping down after more than two decades.

The former England center will not feature in the coverage, which he has been a part of since the turn of the millennium, having decided to focus on other business interests.

Anchorman John Inverdale has also retired from the BBC’ssmart-down production, with the terrestrial broadcaster now showing just one game per weekend. 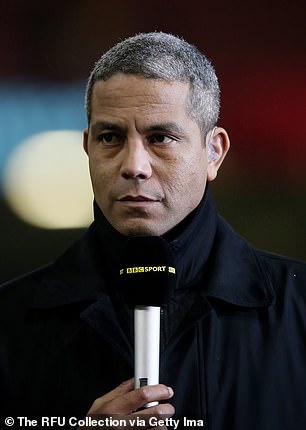 The BBC will have a new-look team for the Six Nations, with Gabby Logan (L) leading coverage instead of Jeremy Guscott (R) 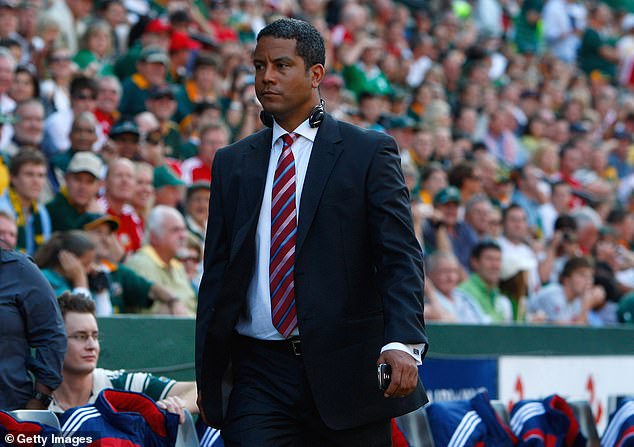 Gabby Logan will lead the coverage, starting with England’s Calcutta Cup opener in Scotland on Saturday.

While ITV will now show the bulk of the Six Nations fixtures, the BBC will launch a new Rugby Special highlights and analysis package at 6pm on Sunday.

Rugby’s powerbrokers contemplated selling this year’s rights to paywall broadcasters, but opted for the BBC and ITV for their huge audience share.

Sunday’s Premiership game between Sale and Leicester is understood to have pulled in a peak audience of more than 700,000 on ITV.

On Monday, Sale recorded a 1,000 per cent rise in online searches for the club, compared to the previous week, alongside a surge in ticket sales. 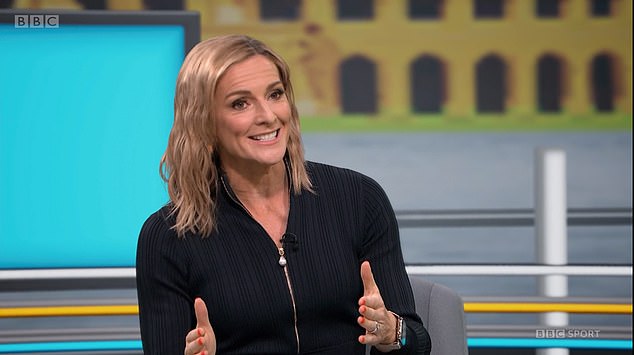