The men’s Six Nations is reaching its climax while the women’s championship kicks off at the end of March. So in the new edition of Rugby World magazine we give you the inside story on both the men’s and women’s tournaments, with exclusive interviews and expert analysis.

If you can’t get to the shops to buy a copy, you can now order single issues online and get the magazine delivered direct to your door – click here and select Rugby World‘s April 2022 issue. Plus, check out our latest subscription offers.

The two tighthead props are integral players for their Bristol and England sides. They talk Bears, bursts and basics in this interview.

The Scotland scrum-half tells RW’s Tom English how he overcame challenges of both the personal and rugby variety.

Get the lowdown on all the countries involved in the women’s championship, from form guides to players to watch.

From rotten scrum-half at Rouen to flying winger for France, via a spell on the sevens circuit. We find out more about the man becoming something of a cult hero. 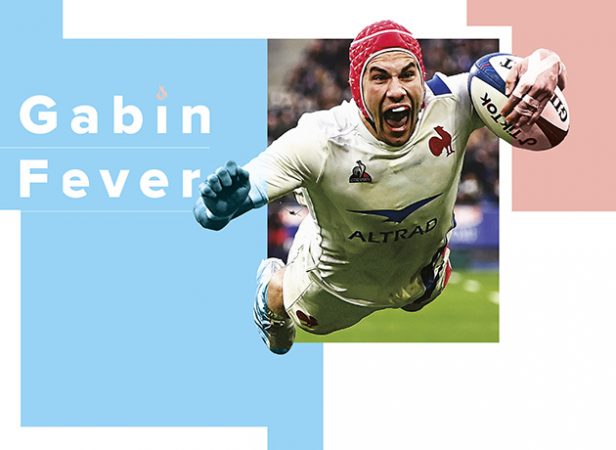 “Ireland are sprinting forward with giant strides.” Stuart Barnes says the men in green are timing their run to the World Cup perfectly. He assesses how they have evolved their game – and why New Zealand should be worried.

The France winger and the Italy back-row discuss the upcoming women’s championship.

“This is probably the best Premiership season ever. But…” It could be even better, argues Stephen Jones. Our columnist hails a storming top flight but warns of growing flaws in the English club game.

Get to know the young hooker cutting a calm and collected figure for Wales.

10. Behind The Scenes With Wales Women

Rugby World spends the day with the new female pros to find out how being full-time is changing things on and off the pitch. 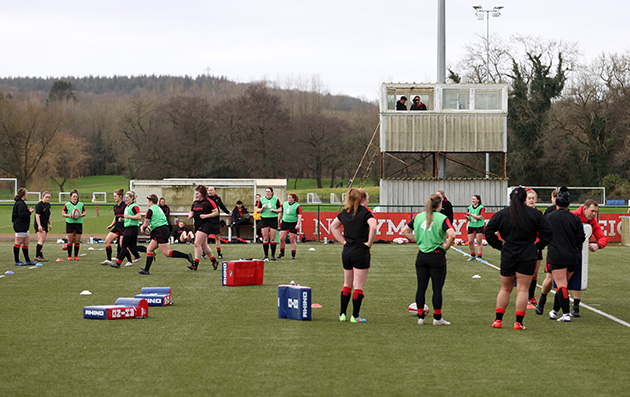 Wales Women in training at their Hensol base (Huw Evans Agency)

The winger talks about his coffee business and Edinburgh’s rejuvenation in the United Rugby Championship.

The NFL are always looking for talent from around the world to bolster their sport, and physical units from rugby could make it. But it’s not easy, as RW’s Alan Dymock reports.

Plus, there’s all this…