It all begins when Grand Slam-chasing France travel to Wales, continues with Scotland’s trip to Rome and ends with a mouth-watering clash between England and Ireland, with both teams looking to keep their Championship hopes alive.

In Round 3, we recommended signing up France winger Damien Penaud and he picked up 82.5 points in an impressive performance against Scotland, for whom Stuart Hogg scored 67.3 points in defeat.

We now offer you six more backs to consider picking in your Fantasy Rugby team, as the Guinness Six Nations – and the Fantasy Rugby game – moves into its last two rounds of fixtures.

Winger Alex Cuthbert was one of the standout performers in Wales’ match against England at Twickenham, even though he couldn’t prevent a 23-19 defeat.

Cuthbert picked up a massive 83.6 points in Round 3 to continue what has been a successful return to the international fold, after going four years without being capped.

His ability to gain ground has been particularly noticeable, with Cuthbert running 241 meters with the ball in hand during his two appearances in the 2022 Guinness Six Nations.

Penaud wasn’t the only French back to star in their 36-17 victory at Scotland as Jonathan Danty also caught the eye, with the centre’s try just after half-time going a long way towards the 67.7 points he picked up.

It made for a successful return to the side for Danty, who has once again been named in the France backline – one which has purred so far during the 2022 Guinness Six Nations – for the trip to Cardiff.

Danty has so far gained 117 meters with the ball in hand, while he has also made an impressive six line breaks.

He is another whose value has appreciated off the back of a strong showing in Round 3, with it now standing at 15.2 stars.

With the news of Stephen Varney being ruled out of the rest of the 2022 Guinness Six Nations, the importance of scrum-half Paolo Garbisi to Italy has gone up that little bit more.

Garbisi managed to pick up 19.37 points against Ireland in Round 3, despite the Azzurri having to play the majority of the match at the Aviva Stadium with 13 men.

He’ll be hoping to get more front-foot ball against Scotland at the Stadio Olimpico on Saturday, which would help get him towards the 33.9 points he accrued against France in the opening weekend.

Garbisi is yours for just 11.6 stars, with a player who has made 32 tackles and kicked eight points so far in the Championship keen to impress. 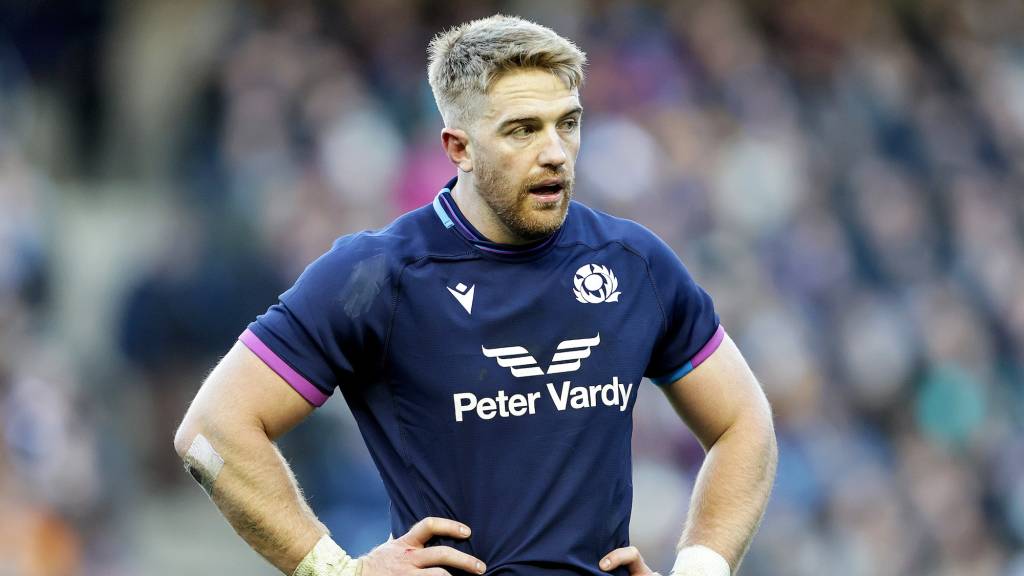 While Scotland head to Rome as favourites, Gregor Townsend will be without powerful winger Duhan van der Merwe following the red card he received while playing for Worcester Warriors against London Irish.

That means a return to the starting line-up for Kyle Steyn, with the 28-year-old named on the left wing for his first appearance in the 2022 Guinness Six Nations as he wins just his fourth cap for Scotland.

Steyn last appeared in the Championship off the bench against France in 2020 but his return to the international fold in last year’s Autumn Nations Series showed why he is worth a gamble in Round 4.

Starting for his country for the first time against Tonga, Steyn ran in four tries in a Player of the Match display as Scotland ran out 60-14 winners. Available for just 12.0 stars, he represents good value for Fantasy Rugby players.

England fly-half Marcus Smith is the top points scorer in the 2022 Guinness Six Nations, with his six penalties against Wales in Round 3 taking his tally this year up to 48.

Smith has also been racking up the points in Fantasy Rugby, thanks in no small part to his success off the boot, in addition to him scoring two tries and picking up two Player of the Match awards.

While the 73.8 points he picked up off the back of his display against Wales was down from his huge total against Italy (130) in Round 2, it continued what has been a successful first year in the Championship for Smith.

Not surprisingly, he is the dearest of all England players at 19.3 stars, but Smith will remain crucial to his country’s hopes when he takes on Ireland at Twickenham in the must-win clash on Saturday. 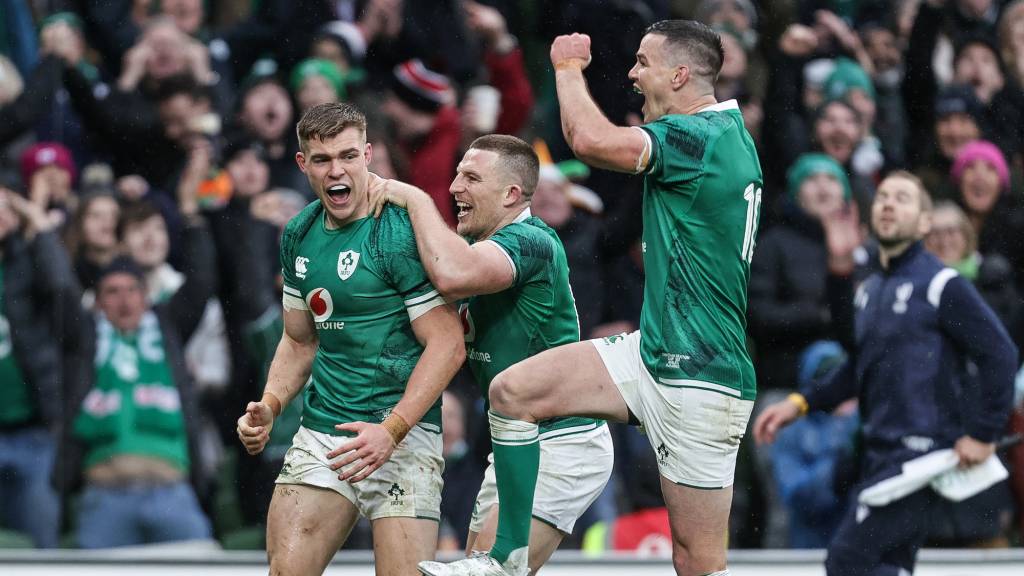 Four years ago, Garry Ringrose’s early try against England at Twickenham set Ireland on their way to sealing the third Grand Slam in their history.

While the clean sweep isn’t up for grabs this time, Ireland still have hope of winning the Championship, in which Ringrose has been one of their best performers so far.

He added 51.65 points to his Fantasy Rugby tally off the back of his display against Italy in Round 3, as Ireland swept aside the depleted Azzurri at the Aviva Stadium.

A player who has gained 260 meters from his 31 carries in the 2022 Guinness Six Nations, Ringrose is available to be picked up for 16.9 starts.