Sir Gerhard: could step up to 2m5f for the Ballymore at next week’s Cheltenham Festival

Sir Gerhard is likely to head for the Ballymore Novices’ Hurdle at Cheltenham on Wednesday after owners Cheveley Park Stud claimed it to be the better festival option “on balance” for their star hurdler.

Winner of the Champion Bumper last year, Sir Gerhard has entries for the Ballymore and the Supreme at next week’s Cheltenham Festival.

However, Cheveley Park’s director Richard Thompson believes the step up in trip for the Ballymore could prove the better option for the seven-year-old, particularly due to the strength of the Supreme field.

“We’re definitely leaning towards the Ballymore but I can’t give you a decision as yet because Willie [Mullins] is still mulling it over until the wire,” Thompson told Sky Sports Racing on Friday. “It looks like the Ballymore on balance but there’s no final decision yet.

“Willie will look at the final shake-up of each race but Sir Gerhard definitely can get the Ballymore trip. I think he could win either, but the Supreme is at the moment is the stronger race, there’s no question.

“It’s a fine balance but if at the end of the day if Willie says that he’s a horse that can compete in both and the Ballymore is the slightly weaker race, then of course the Ballymore would be the race we’d go for.”

Sir Gerhard heads the betting for the Supreme with Constitution Hill at 9-4 but is a clear-cut market leader for the Ballymore and is the even-money favorite to make a winning return to the festival.

He suffered his sole defeat at last season’s Punchestown festival but made a smooth start to hurdling with two victories at Leopardstown, most recently claiming a Grade 1 novice hurdle at the Dublin Racing Festival.

“We felt his jumping was a bit scrappy on the first half of the race but he jumped better and better as the race went on and won well,” Thompson said of the Grade 1 success. “He’s definitely got to make some improvements with his jumping but overall we couldn’t complain – he won a Grade 1 and he won it well. Fingers crossed whatever race he goes for he puts up a good performance.”

Thompson also indicated that Envoi Allen will likely head for the Champion Chase to take on Shishkin and Energumene, a decision that would avoid a clash with stablemate and fellow Cheveley Park-owned Allaho in the Ryanair.

“Envoi Allen is a quick horse and jumps fast, I know he’s been a bit out of sorts since Cheltenham when he fell last year but we’ve got a lot of faith in the horse,” Thompson said. “The Champion Chase is a top race with the other contenders but we’d be hoping he’d run a very good race and be in the shake-up.”

Who will win the 2022 Cheltenham Gold Cup based on previous trends? 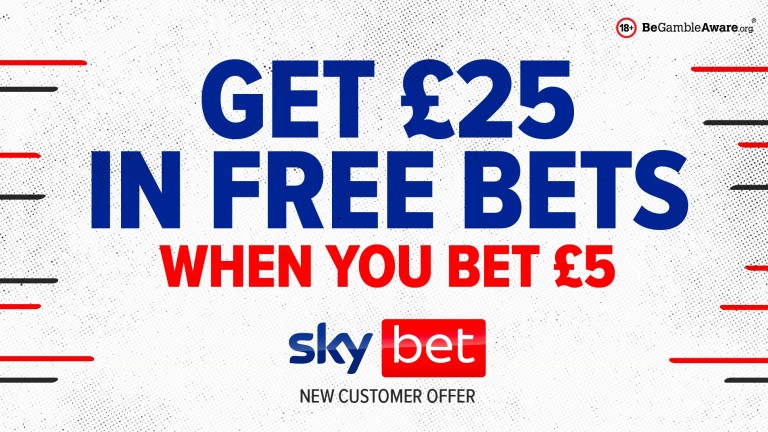