According to David Benavidez’s father and trainer Jose Benavidez Sr., a fight against Caleb Plant is in the works for September.

David Benavidez vs Caleb Plant is in the works for a potential fight in September, according to Benavidez’s father/trainer Jose Benavidez Sr. Benavidez is first set to fight David Lemieux on May 21st.

David Benavidez vs Caleb Plant is in the works for a potential fight in September, according to Benavidez’s father/trainer Jose Benavidez Sr. Benavidez is first set to fight David Lemieux on May 21st. https://t.co/UNd0FFLCKK

Benavidez will have to get through a fight against former IBF World Champion David Lemieux on May 21st. A victory could set up a massive fight with his American rival.

There is no love lost between Benavidez and Plant who recently exchanged words on Twitter:

Plant is coming off a stoppage loss against pound-for-pound king Canelo Alvarez. ‘Sweethands’ produced a respectable performance. He showcased sleek boxing skills against the hard-hitting Mexican before getting caught with a phenomenal left hook in the 11th round.

David Benavidez maintained his unbeaten record with a destructive display against Kyrone Davis back in November 2021.

Benavidez is rated highly by many boxing experts who believe he can provide a serious challenge to Alvarez in a future fight. This includes Timothy Bradley who slated Canelo over the rumored fight with Ilunga Makabu for the WBC Cruiserweight Championship. 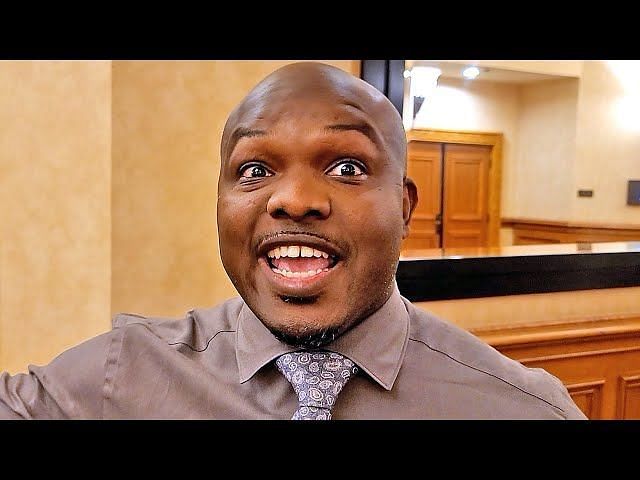 In any case, a fight against Plant would show whether or not Benavidez is on Canelo’s level.

If he manages to beat ‘Sweethands’ in more convincing fashion and stop him earlier than Alvarez, his stock as a fighter would improve. At the same time, a victory for Plant would show that David Benavidez may not be a good enough opponent for Canelo.

Only 25, Benavidez has constructed an impressive record so far with 25 wins and 22 knockouts. However, the only big name he has on his resume is former WBC Super Middleweight Champion Anthony Dirrell.

Despite calls for a bout between Alvarez and Benavidez, Canelo is dismissive of the ‘Red Flag’ who he doesn’t class as the best fight for him. 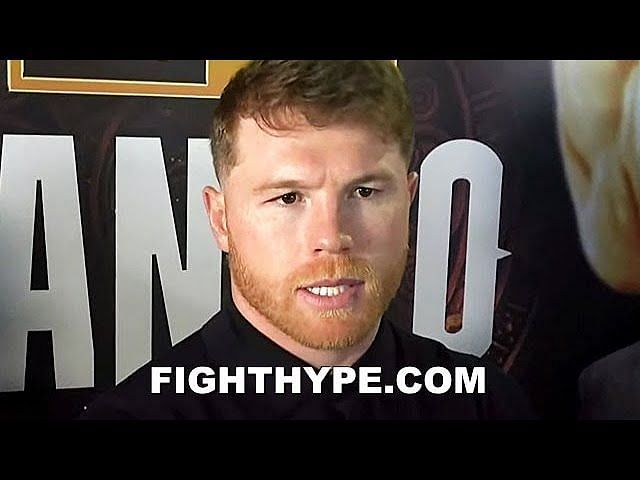 Regardless, there is pressure for Benavidez to look impressive against Lemieux who has lost convincingly to the likes of Billy Joe Saunders and Gennadiy Golovkin. Meanwhile, Plant is not scheduled to fight anyone and will likely be hoping that he can face Benavidez in September.

Canelo recently stated that the other top super middleweights should face each other before calling him out. 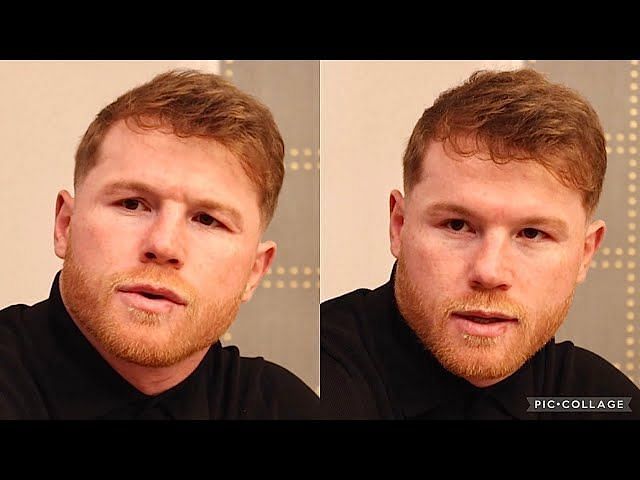