Allow me to partake in a round of “six degrees of separation.” I can actually get where I’m headed in three.

On May 15, 1979, I began my first-ever job, working at the Warren County Public Library on the square in downtown Monmouth. My first ever boss was Camille Radmacher.

The following two degrees I did not know at the time: Camille’s mother was Esther Camille Greenleaf Radmacher. And Esther’s brother – Camille’s uncle — was one of the best pool players who ever lived.

For most experts, Ralph Greenleaf, who was born in Monmouth in 1899, is at least on the Mt. Rushmore of his sport. And there are some who say he was the GOAT – the greatest of all time.

I’m sure there are some readers out there who’ve heard of Ralph Greenleaf and, if they have, know that he had local ties. But my guess is that most readers fall into one of two categories: they vaguely recall hearing something once about a famous Monmouth pool player from long ago, or they have no idea at all who Greenleaf was.

(A recent survey of some family and friends showed me that the majority of people are likely in the latter category.)

My intent with this column is to shed some light on Greenleaf for those who are just discovering him, but to do so without repeating much of what can be found on his Wikipedia page, other than this: the 20-time World Pocket Billiards champion dominated pool during his heyday. Wrote the New York Times in its 1950 obituary: “What Babe Ruth did for baseball, Dempsey did for fighting, Tilden did for tennis… Greenleaf did for pocket billiards.”

Greenleaf, who was referred to in one newspaper article as the “Monmouth boy marvel,” had a connection to Kansas City, where the nationally known Kling-Allen Billiard Hall was located in the Dixon Hotel. That would be professional baseball player Johnny Kling, and his nephew, Bennie Allen. Both won world championships in pool.

(Every diehard Chicago Cubs fan knows Tinker to Evers to Chance on the world champion 1908 squad. But another part of that starting infield was Kling, the Cubs’ catcher. His impressive ascension to the top of a second vastly different sport would be like Willson Contreras going to Augusta this April and winning the Masters.)

While competing in Kansas City, Greenleaf surely played on Allen’s prized 5-foot by 10-foot personal table, “Big Bertha.” Both Greenleaf and Allen have been dead for roughly seven decades, but “Big Bertha” lives on, and I had the opportunity to play on the table a few days ago in Raytown, Missouri, at Raytown Recreation.

Descending the stairs from street level and opening the door to the pool hall was like entering a time machine. My son-in-law and I shot a few games over the course of the next hour, quite often experiencing that there was “a lot of green” to navigate to make a shot. The walls were full of pool memorabilia, with Greenleaf making multiple appearances.

Growing up in Monmouth

In Monmouth, Greenleaf played mainly in the 200 block of South Main Street, in a pool hall his father operated near his Main Street Diner. Greenleaf’s father also made the popular County Seat Cigars. The building that houses the pool hall still stands, now occupied by El MerKadito.

Greenleaf very nearly didn’t survive long enough to be a pool prodigy. One of the first of his many newspaper appearances came for all the wrong reasons. At age 6, he had a near-tragic mishap with a dynamite cap that he found, along with his sister Nettie and a friend. The blast left wounds all over his face and body, and he was very fortunate to keep his eyesight.

As I mentioned, a few locals are well aware of Greenleaf’s life and times. A non-local who knows Greenleaf’s story is JD Dolan. The Michigan author came to Monmouth not long ago to research a book he’s writing based on Greenleaf’s life. Dolan even left town with a prized possession – a light that hung over one of the pool tables in the Main Street hall.

“What interested me about Greenleaf was that he was one of the greatest pocket billiards players of all time, and yet he’s been mostly forgotten, unlike his sporting peers Jack Dempsey and Babe Ruth,” said Dolan. “He was also a chronic alcoholic. He made a fortune but died broke. For decades, his grave (at the Glendale Addition to the Monmouth Cemetery) had no headstone.”

Greenleaf could not only make the high-pressure shots required to win 20 major titles, but he also specialized in trick shots, taking his vaudeville show on the road along with his wife, Amelia Parker Greenleaf, who was known as Princess Nai Tai Tai. Video even exists online of some of those trick shots, along with some missed attempts, which only goes to show just how difficult those shots really were. 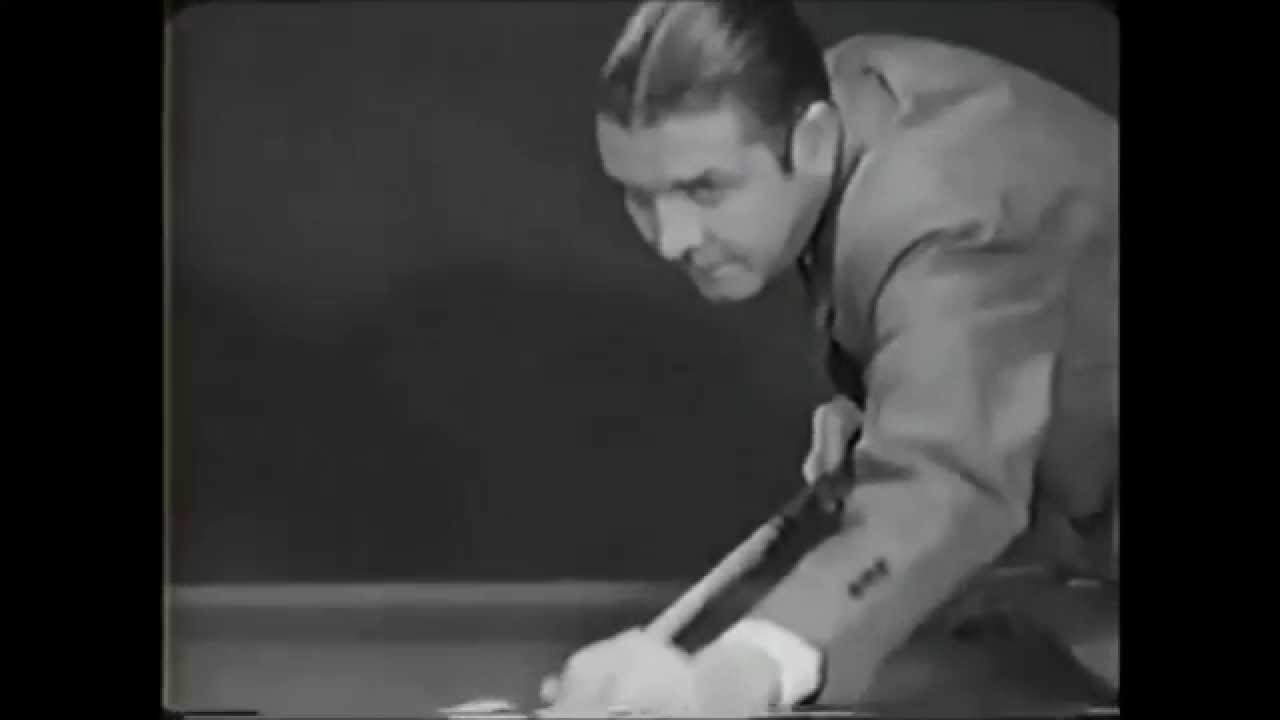 Greenleaf’s shot-making skills were simply on another level. Pool players know that combination shots (involving a third ball besides the cue ball and the object ball) are tricky, but they can be mastered over time. So, too, can the skill of pocketing an object ball while it’s rolling across the table – kind of like skeet shooting. But Greenleaf took it one step further. He was adept at sinking rolling combinations, as this Billiards Digest story reports:

“Greenleaf could perform amazing, magical feats. … He would slow roll two object balls down the table, and then shoot the combinations on the fly. (Harold) Houle (the interview subject) was so flabbergasted that he accused the former champion of using some sort of trick – of having some special technique for rolling the balls. “You roll them yourself then,” Greenleaf said. Houle would then slow roll the two object balls, and Greenleaf could still hit the combinations.”