If you are new in the gaming world, some games are available in the market that can make your head spin and brain go fuzzy after some moment when you try to unwind them. However, this is not something new to deal with for an avid gamer

Racing games have not been introduced recently, and the history is older than you think. It dates back decades ago when video games were solely made for this phase. Every time ready to squeeze the last ounce of performance, racing games have always been considered as the best when it comes to taking the technological leap.

Imagine playing a racing game not with an ordinary car instead, you are using a customized vehicle that has a unique control system, or maybe you are a cat who is sitting on the driver’s seat absolutely determined to win the race, or the cars are not real cars they are actually anime girls. Whatever the theme is, one common thing in all these games is that they are the weirdest of all. 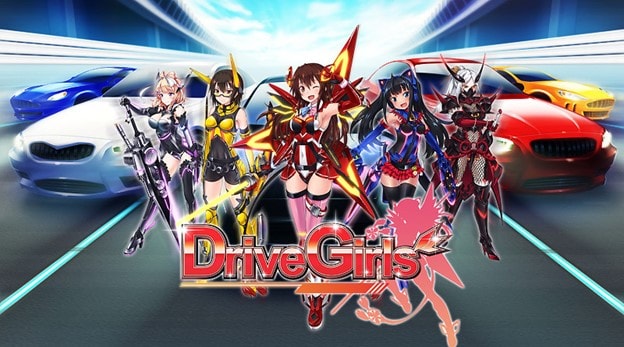 Want to play a fast and loose game that has a tag of being a racing game, but in reality, it is pretty off-the-hook? Drive girls is a play station based game where the anime girls can transform themselves into cars and start racing. It is enough to say that this game is quite weird where toned-bodied blondes turn into a Honda sedan.

However, this game is more action-based, where the girls need to fight with the enemies both as a car and a warrior. Wondering why they need to turn into cars? Well… why not?

This game was developed in North Korea as an advertisement for the tourism industry. However, it is not a fully functioning game as one can only play it by using a web browser.

If you are interested in playing this game, all you need to do is drive around on the streets of Pyongyang and thus try to collect details about the city landmarks. If this game had been developed and created anywhere else, it would’ve been different; since it was made in North Korea, it was valued as an artefact.

Earlier in the ’90s, Squaresoft was considered as one of the most recognized developers in the gaming world, who showed the world what 3D gaming looks like. However, they got a bit weirder with their successful years and introduced games like Paradise Eve, an amalgamation of complexity and genre-mixing style.

Racing Lagoon surpasses them all. With a Japanese ps1 title, Lagoon adds RPG mechanics to level up the game and offers a profound and engaging story with neon-dipped street racing. Even though it is weird but it’s highly fashionable and indeed the 90′ ​​Squaresoft. 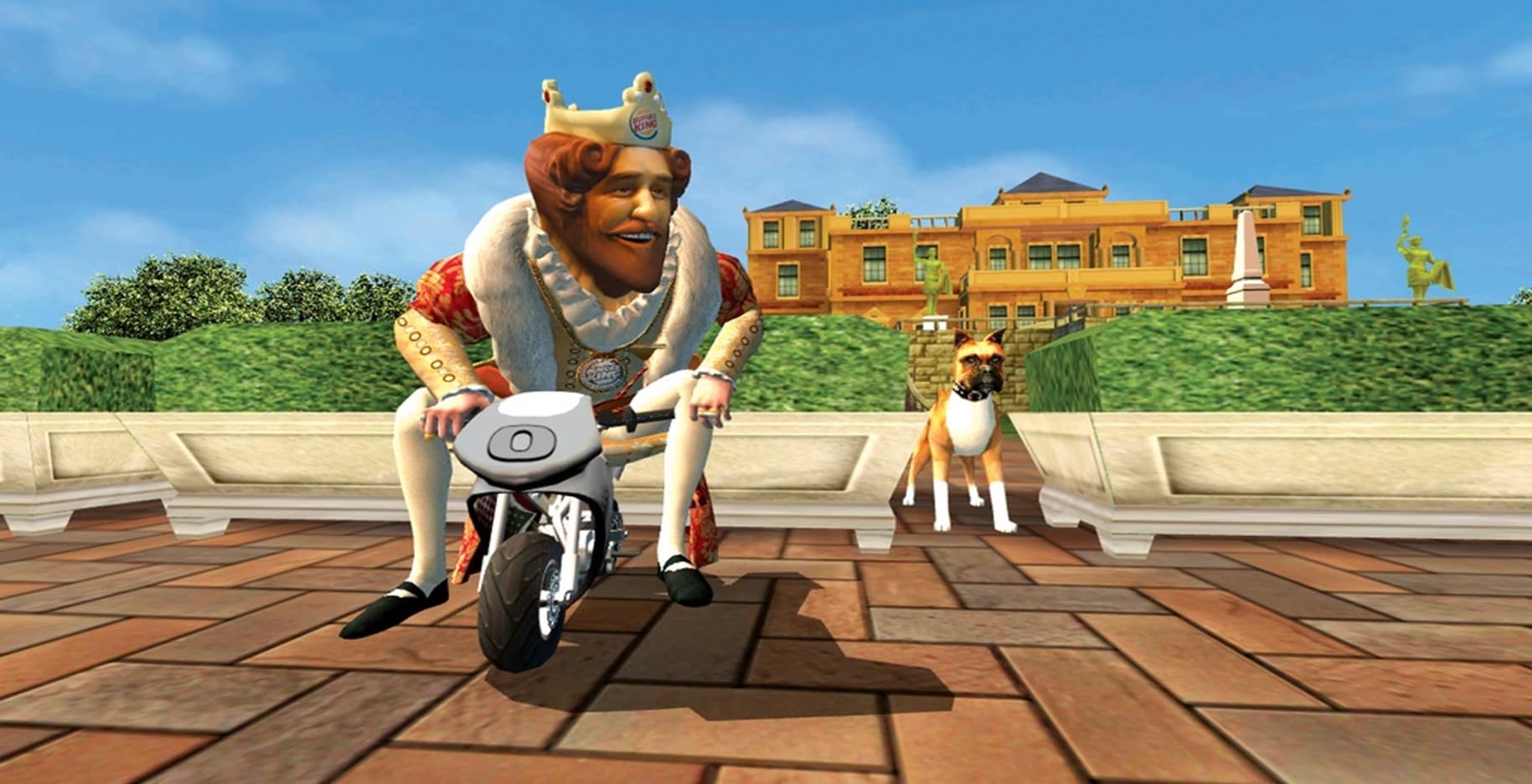 Even though this one is last on this list, it is known for turning into an advertisement in the capitalist market. Earlier in the 2000s, Burger King thought it would be a great way to promote the brand by creating some Xbox 360 games, and PocketBike Racer is one of them.

Here you can play with the character of the burger king himself and race around the neighborhood on the bikes. You can find only five tracks there, and the gameplay is not much to roam around. However, being a ginormous burger king and playing around on a tiny bike is something to experience, which you cannot get in any other games.