By A. James Daily Mail Australia

Well known in the sporting world as the former owner of the Melbourne Rebels Super Rugby Club, Cox, 55, first put his gorgeous Italianate-style Brighton home up for sale in April 2021 reports Real.estate.com.

Listed then at a hefty price-tag of $18m-$19million the 132 year-old seven-bedroom house failed to find a buyer.

The grand estate, called Narellan, only a short walk from the beach, occupies a 1345 square meter block and includes a pool, a gym, a billiard room and sauna.

Set in large sculptured grounds it features a pool, gardens and a magnificent high tower that provides 360-degree views of the bay and the city.

Cox and wife, Sarah have styled the seven-bedroom home in a combination of modern updates and old-world charm. 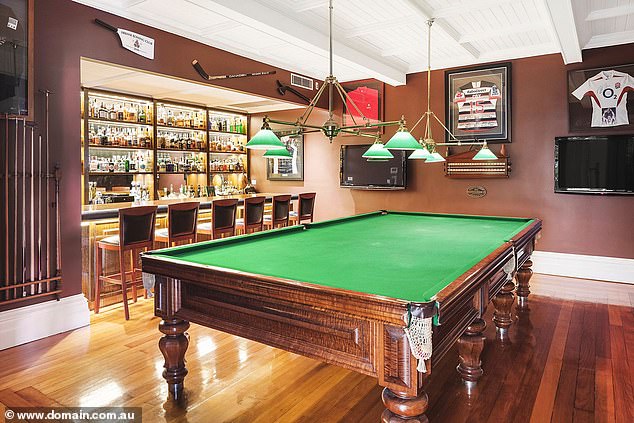 Atmosphere: The grand estate, called Narellan and located in Brighton, includes a pool, a gym, and a billiard room (pictured) 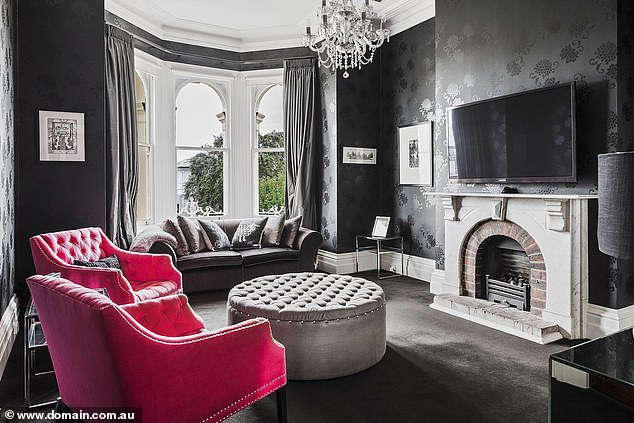 Comfortable: one of the lounge rooms done in a combination of modern updates and sophisticated 19th century splendor

One wing of the house is reserved for guest rooms and has its own professional butler’s kitchen.

Topping off the splendor is an atmospheric five-star bar-room.

The living areas bright and airy, there is an open plan kitchen and six luxury bathrooms and three car spaces.

Located 13 km from Melbourne’s CBD Brighton is known as the Golden Mile, home to the city’s upper crust and celebrity’s including the late Shane Warne.

Born in New Zealand Cox owned the Melbourne Rebels for two years before selling his controlling interest in the team to the Victorian Rugby Union in 2017. 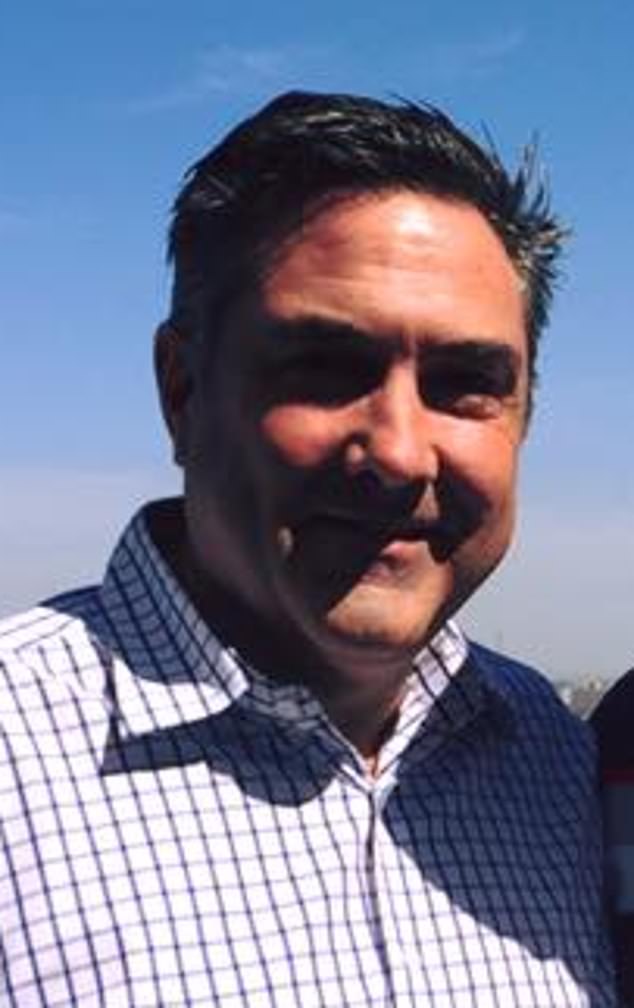 High hopes: Billionaire Andrew Cox (pictured) sought a big price last year for his spectacular home after another Brighton mansion sold for over $10m in February, 2021