The first of three World Cups New Zealand will host over an 18 month period will come to an end this weekend as Australia play England in the final of the women’s Cricket World Cup.

Local fans will be disappointed that New Zealand didn’t make the semi-finals, but as far as organizers are considered it’s been a very successful tournament.

30 games down and one to go and Australia appear set to continue their domination when they take on the defending champions in Sunday’s final.

The tournament has run smoothly with just the weather playing a minor part while Covid has been kept out of the tournament bubble.

The International Cricket Council chief executive Geoff Allardice says the six venues have been an “ideal fit” for a women’s tournament and he hopes future host nations will also produce pitches that encourage similar close results.

“Good surfaces with a bit of bounce and pace in them helps the spectacle.

“I think the range of venues that were selected for this tournament have been ideal for a major women’s event in terms of cricketing facilities.” 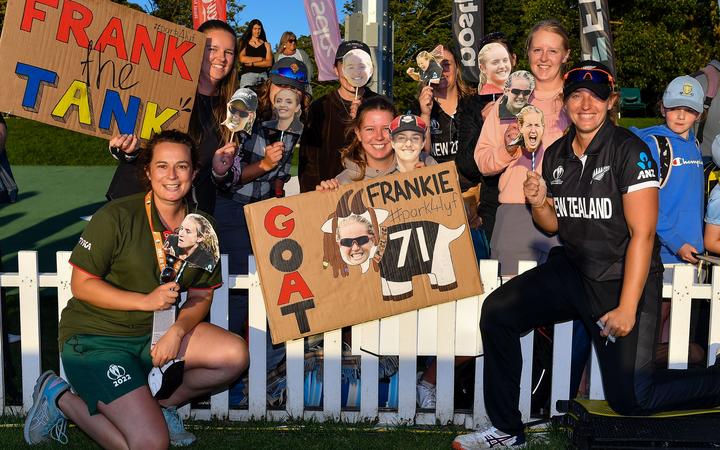 Tournament CEO Andrea Nelson is proud that this tournament has played a major part in the continued growth of the women’s game and hopes locals will get along to see the final.

“Women’s cricket has been on such a journey with a sold-out Lord’s in 2017, a massive crowd at the MCG in 2020, so we’ve got our chance to show that as well at Hagley.”

One bone of contention has been prize money parity with the men.

The winners of this tournament will get one third of the prize money that was on offer for the last men’s tournament.

The total prize pool has increased 75 percent from the last women’s tournament with the winner pocketing $1.32 million, however ICC boss Geoff Allardice recognizes there is still work to be done.

“We’re about to start discussions on the next cycle and one of the starting points is going to be trying to get parity for the finishing positions for teams in women’s events and comparable men’s events.”

What has improved in recent years has been the introduction of professionalism in the women’s game.

That allows players to stay in the game longer.

Australian batter Alyssa Healy is encouraged that mothers have been able to continue their careers as has been evident in this tournament.

“The professionalism of the game is keeping these amazing women in the game longer, we’re seeing babies at World Cups which I think is amazing.

“They’re getting the opportunity to have a life outside of cricket and still come back and play the game at the highest level which is amazing.” 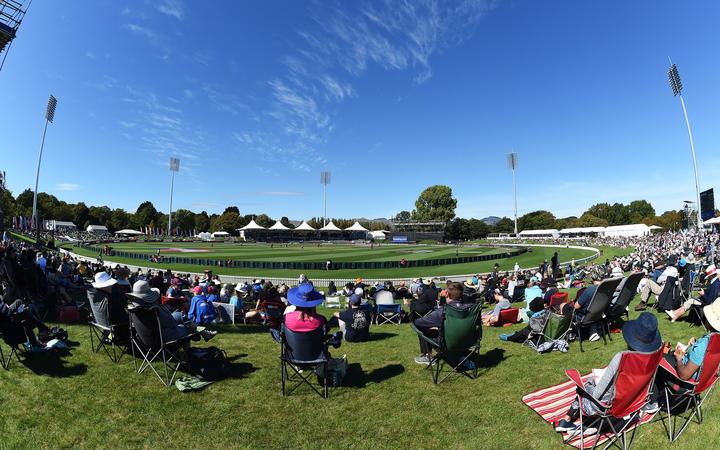 They won their next five games including a 137-run victory over South Africa in the semi-final.

“Today was like any other match since then and after those first three games we didn’t think this would be the case so we’ll prepare well for the final and we obviously really want to win that trophy now after the start we had. “

They’ve cruised through the tournament with their closest result probably their opening game against England which they won by 12 runs.

Healy says their plan has come to fruition.

“It’s exactly where we wanted to be when we landed in New Zealand, we knew we wanted to be in Christchurch on the 3rd of April and we were going to do everything we possibly could to get there.

“I think we’ve played some unbelievable cricket over these last few weeks and hopefully we can put it all together one more time on Sunday.”

England also do have momentum on their side.

The final at Hagley Oval starts at 1pm on Sunday.