Basketball fans will soon be able to enjoy a fully-immersive match experience like never before, thanks to live AI-powered bodycams worn by their favorite players.

Fans will, for first time, be able to watch, hear, and experience a first person point of view (FPV) – that captures everything the players do on court. It’s as near as they’ll get to being the actual star of the match.

Super-lightweight bodycams embedded in the players’ vests use image stabilization technology (like Steadicam) to eliminate shakiness, and AI to ensure they’re focused on where the action is.

The technology intuitively “understands” action on the court and automatically follows it without the intervention of a director or camera crew.

It switches seamlessly between different bodycams to cover all angles, sharing highlights to viewers in pro-quality 4K HD video in near-real time.

MindFly, which has offices in Tel Aviv and Barcelona, ​​recently signed an agreement with EuroLeague member Bayern Munich. It currently broadcasts clips of key moments from its games and training sessions, and is preparing to expand its coverage to full matches. The technology has also been piloted at other EuroLeague clubs since October 2021.

At the start of the next season two or three players from EuroLeague teams will start wearing bodycams during matches and MindFly’s cloud-based artificial intelligence (AI) system will create FPV highlights for EuroLeague social channels. More players can be fitted with bodycams, as well as referees and other match officials. 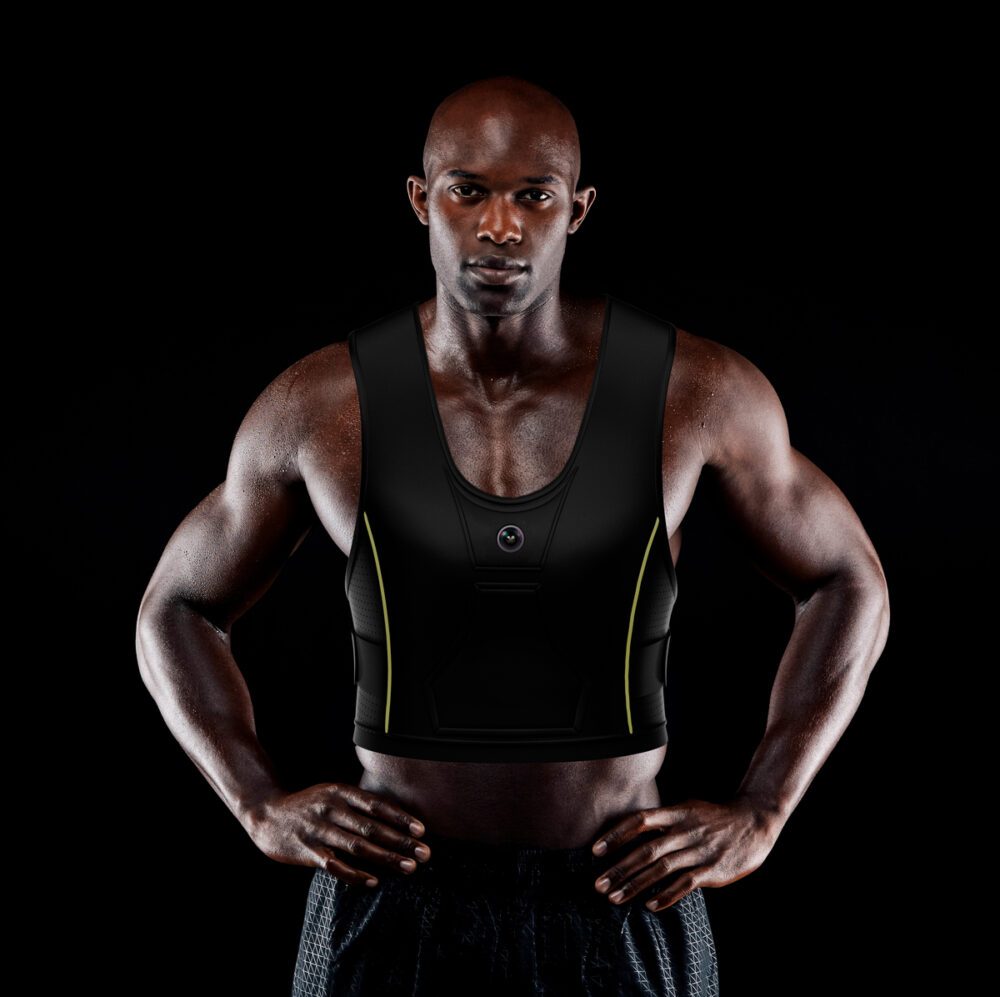 A player wearing the bodycam. Photo by MindFly

MindFly’s output can be streamed to TV, smartphones, tablets, and laptops and a host of other media channels. EuroLeague also plans to convert content into non-fungible tokens (NFTs) and sell it to EuroLeague fans, so they can own their favorite sporting moments forever.

“We are currently in advanced negotiations to sign agreements with several clubs and top football leagues in Europe and with several major broadcasters,” said Eran Tal, co-founder and CEO of MindFly and a veteran of the startups Evrideo, Goopi.tv, and individual.tv 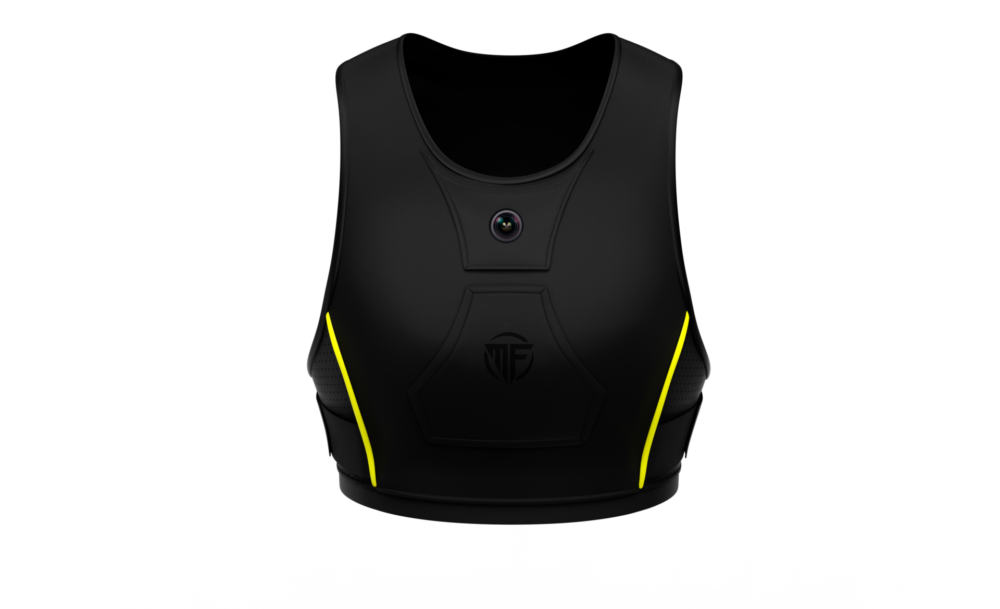 “We will extend our partnerships globally in the coming year, focusing on clubs, leagues, and top broadcasters in Europe and the US. Our message to the clubs and players is ‘you wear the vest, we do the rest’.”

MindFly’s disruptive technology is designed to enable fans of any sport to watch a game from the player’s point of view.