Indore (Madhya Pradesh): Sunil Soni, the experienced and the only international arbiter from Indore, has been appointed ‘match arbiter’ for the 44th Chess Olympiad event, which will be held at Mahabalipuram (Chennai, Tamil Nadu) from 28 July to 10 August.

The International Yoga Day is very special. On this day the sun’s light falls the most on the earth that is why this day is celebrated as World Yoga Day. On the same occasion, in Indore Tennis Club, members of the club were present in large numbers and performed yoga in different postures while celebrating the day. 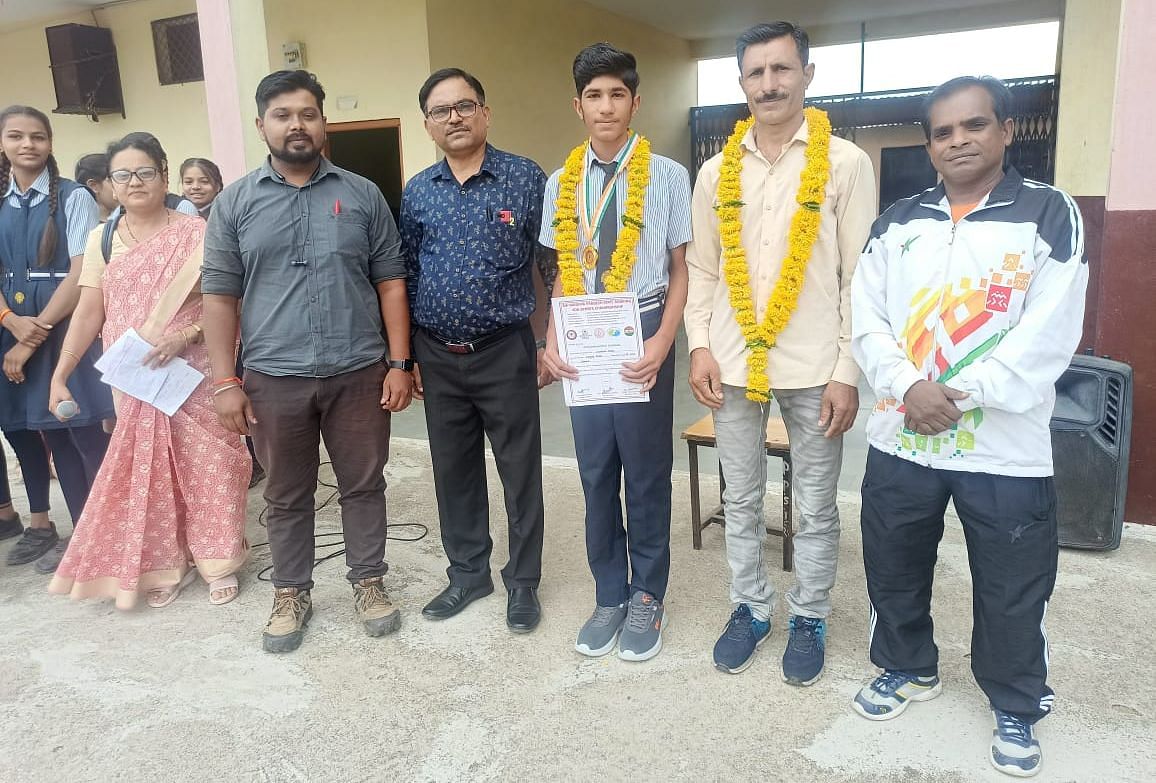