SPORTS: NBA SUMMER LEAGUE The Orlando Magic selected Duke forward Paolo Banchero No. 1 overall in last month’s NBA Draft, shocking the sports world after Auburn forward Jabari Smith had been considered the consensus top choice for months. The careers of Banchero and Smith, who went No. 3 overall to the Houston Rockets, will now forever be linked and compared. The second chapter in their unavoidable rivalry comes July 7 at 7 pm at the Thomas & Mack Center when the Magic and Rockets square off to start the 2022 NBA Summer League.

Ten marathon days of basketball will follow at the T&M and Cox Pavilion, with eight games per day running from noon to 11 pm through July 17, when a champion will be crowned. The Sacramento Kings come into the event as its defending champions. All 30 NBA teams will be on hand for the 18th annual edition of Summer League in Las Vegas, where primarily rookies and end-of-the-roster hopefuls try to impress coaching staffs and executives before next season.

Of local interest, look for Coronado High graduate Jaden Hardy, the No. 37 overall pick in the draft, playing for the Dallas Mavericks. UNLV stars Bryce Mitchell and Donovan Williams, both of whom went undrafted, will suit up for the Miami Heat and Brooklyn Nets, respectively. All games are televised on either ESPN, ESPN 2, ESPNU or NBA TV. July 7-17, times vary, $40+, Thomas & Mack Center & Cox Pavilion, unlvtickets.com. –Case Keefer

PARTY: BAJO MUNDO Corner Bar Management has the market very nearly cornered on Downtown dance spots. Walk 50 feet in any direction in the Fremont East district and you’ll find yourself within earshot of one of their DJs—at Commonwealth, at Lucky Day, at Discopussy, even at Cheapshot (after hours). But the crown jewel among Corner Bar’s danceterias has to be We All Scream, with its two DJ booths—the ice cream truck in the courtyard, and “the cone” on the rooftop patio—wild Bicicleta Sem Freio art and an ice cream window scooping up artisan and vegan flavors. If you haven’t yet been to the former Beauty Bar, then Bajo Mundo—a “summertime backyard extravaganza” featuring DJs Exile and AR spinning Reggaeton on the roof, and Chuwe, DEM2, D. Zeledon, J. Torres and Haavi blasting Latin house in the courtyard—could hardly be a more perfect introduction. 10pm, $20, We All Scream, weallscream.com. —Geoff Carter 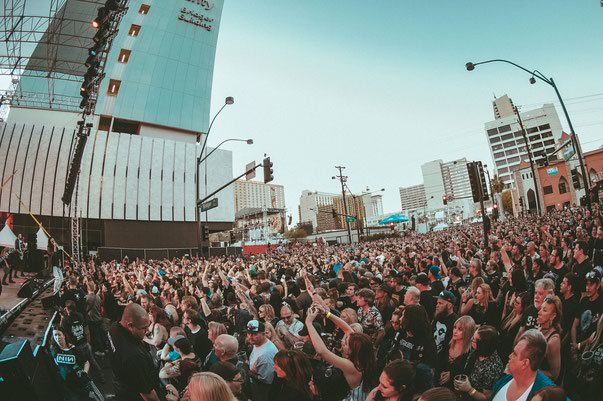 COMEDY: JIMMY O. YANG You were likely introduced to him as Jian Yang in Silicon Valley or as the dangerously explosive bachelor party planner Bernard Tai in Crazy Rich Asians† Jimmy O. Yang deftly turned stereotypes on their heads in both roles, stealing the spotlight and creating surprises for viewers. You should also check him out in Netflix series Love Hard and Space Forceand then you’ll be ready to graduate to his Amazon Prime stand-up special good deal, which finds him diving deeper into issues of Asian representation and disappointing one’s parents. Yang is ready for the big time, proven by his debut this weekend in the Mirage’s Aces of Comedy series. July 8-9, 10 p.m., $40-$50, Mirage Theater, mirage.mgmresorts.com. –Brock Radke 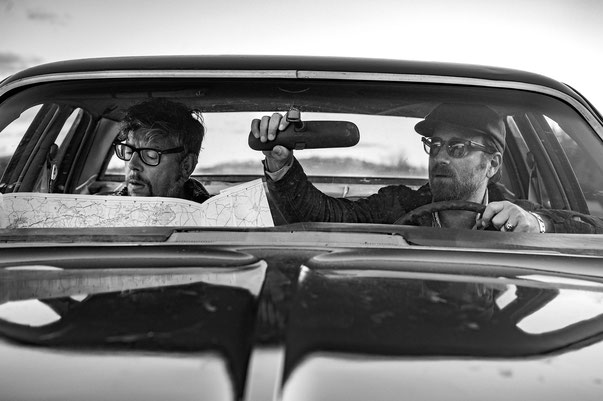 MUSIC: THE BLACK KEYS We probably don’t need tell you that the music industry is in a weird state these days. Case in point: The Black Keys, an indie garage duo out of Akron, Ohio, employed a series of canny song placements to vault themselves into arena-rock stardom. (If you’re into some good reading and pretty darn good listening, Google “Black Keys commercials.”) But that doesn’t diminish the fact that Dan Auerbach and Patrick Carney have produced some objectively hard-rocking tracks, real swamp-monster stomps—from “Gold on the Ceiling” to “Howlin’ for You.” And when you’re hearing the band playing its songs live, well, does it really matter that you first heard “Tighten Up” or “Set You Free” in commercials for beer or cars? Point is, the band managed to get your butt into a seat, and it always commits fully to getting you up out of it. With Band of Horses, Ceramic Animal, 9 p.m., $27-$150+, MGM Grand Garden Arena, axs.com. —Geoff Carter 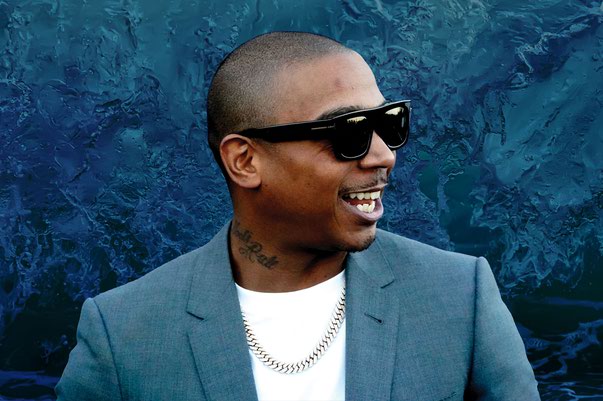 MUSIC: LAS VEGAS CANNABIS AWARDS MUSIC FESTIVAL Anybody else feel like Area15 is continuously cooking up other events just to prove that it can do anything? Actually, All Access Entertainment is behind this fourth-annual daylong music and culture fest at the complex’s A-Lot and Portal spaces, with a ceremony honoring “the best in cannabis in Las Vegas” in various categories along with live performances by Lil Xan, Spice 1, Mike Jones, Luniz, King Klick, Emo Trap and many more. Guests must be 21 and there will be plenty of drinks and music, but cannabis consumption isn’t allowed on site. 4-10 p.m., $20-$400, Area15, eventbrite.com. –Brock Radke 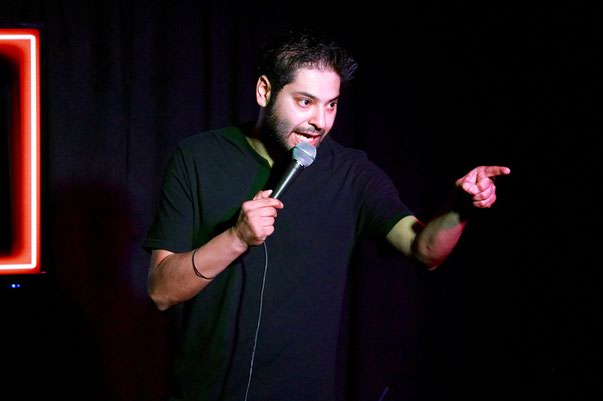 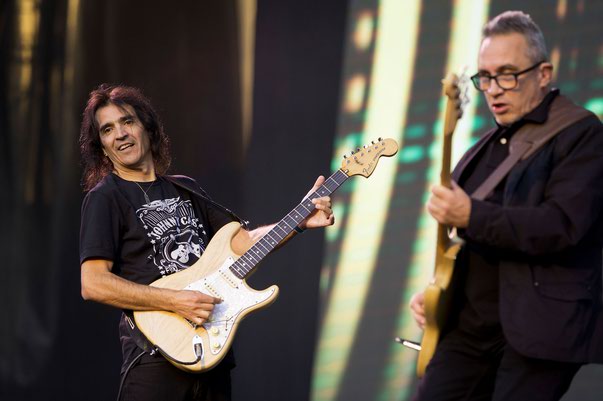 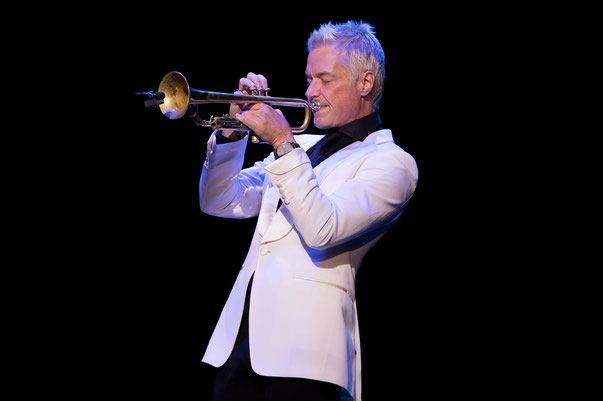 MISC: SISTER ACT – THE MUSICAL Super Summer Theater should have you singing this feel-good musical-comedies praises after another performance under the stars. The story follows the shenanigans of Deloris Van Cartier, a wayward diva-turned-nun hiding out in a convent after witnessing a murder. Her fellow sisters begin to change their tunes as Van Cartier starts to inspire the choir with her modern grooves. It’s a touching production, one that conveys the power of friendship and acceptance through a series of belly-shaking laughs. July 13-21.8 pm, $18-$75, Spring Mountain Ranch State Park, supersummertheatre.org. —Amber Sampson

Click HERE to subscribe for free to the Weekly Fix, the digital edition of Las Vegas Weekly! Stay up to date with the latest on Las Vegas concerts, shows, restaurants, bars and more, sent directly to your inbox!