Built in the middle of the 1600s then expanded and remodeled in the Georgian style, Upnor Castle House is an astonishing historical rarity in the property market. Penny Churchill explains more.

Dawn Carritt of Jackson-Stops is handling the sale of Upnor Castle House at Upnor, near Rochester, Kent—a Georgian gem that has never before been seen on the open market, with a guide price of £2.25m. This charming Grade II-listed country house is set in four acres of mature private gardens behind Upnor Castle, a rare Elizabethan artillery fort built in 1559 on the banks of the Medway to protect warships moored at the nearby Chatham dockyards.

Built to accommodate the senior officer in charge of Upnor Castle, the original house on the site was probably a small two-storey cottage that is included in the sale, but now needs restoring. The elegant main house, which dates from the mid 17th century, was enlarged and re-fronted in the 18th or early 19th century. 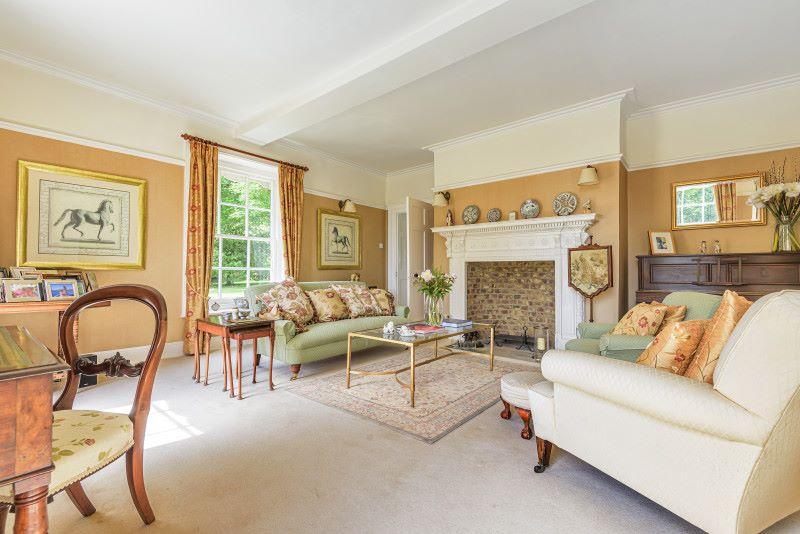 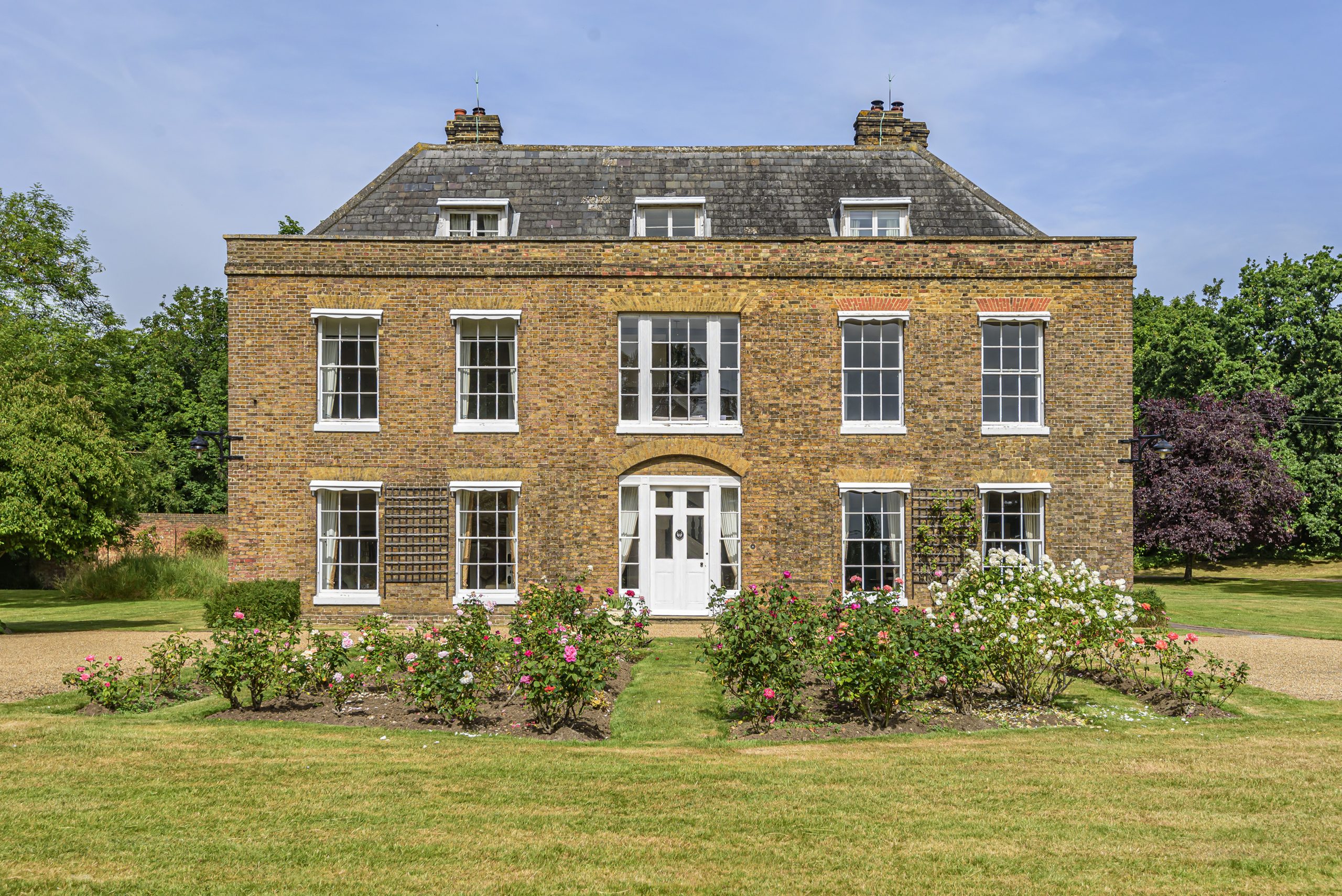 In 1667, Upnor Castle famously saw action against the Dutch who, having captured Sheerness, sailed up the Medway to Upnor and captured a number of English warships at anchor at Chatham. 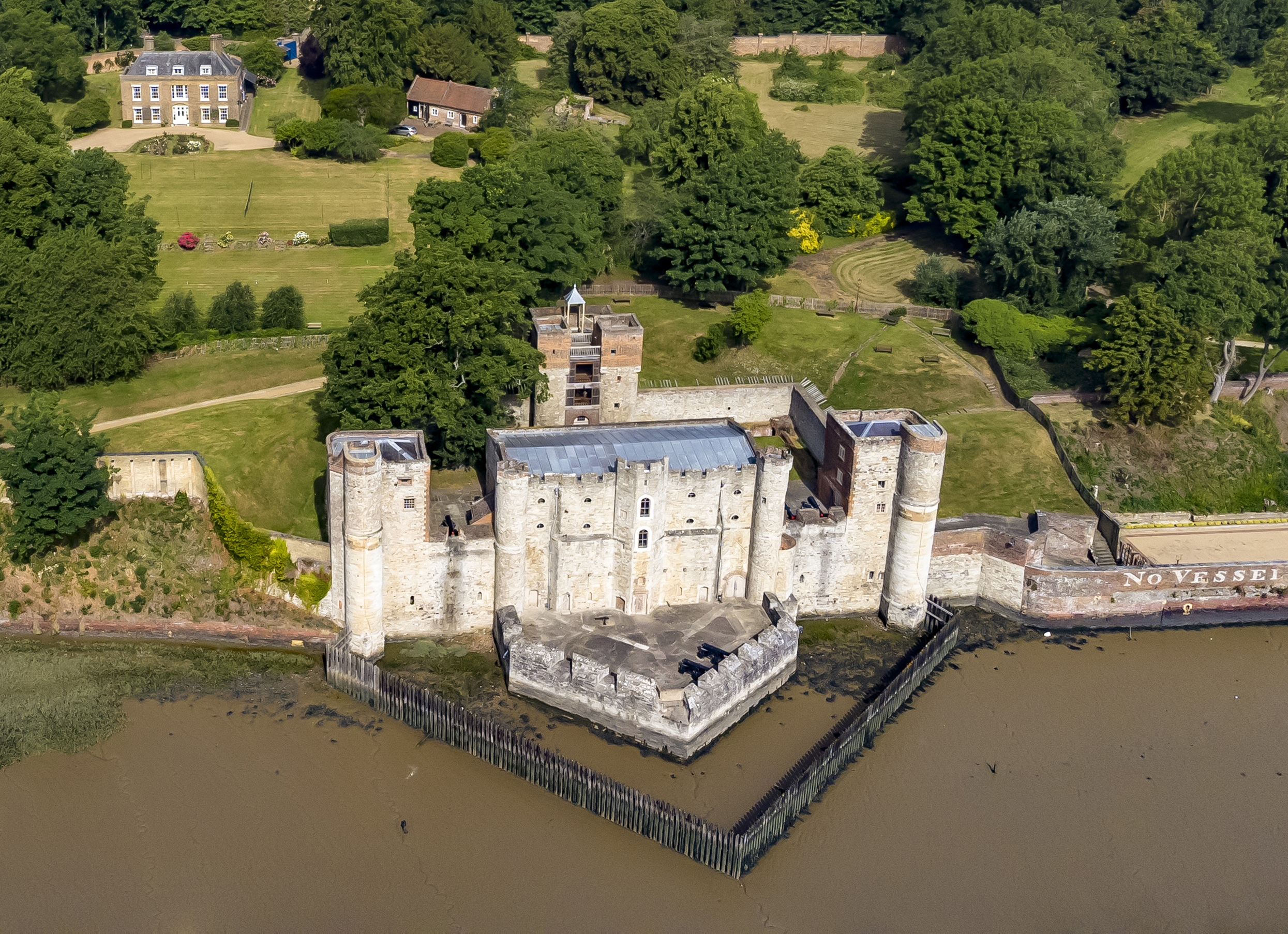 It was perceived as the worst naval defeat ever suffered by England, after which it was decided to build new forts further down the Medway, with Upnor Castle taking on the role of a major supply depot. 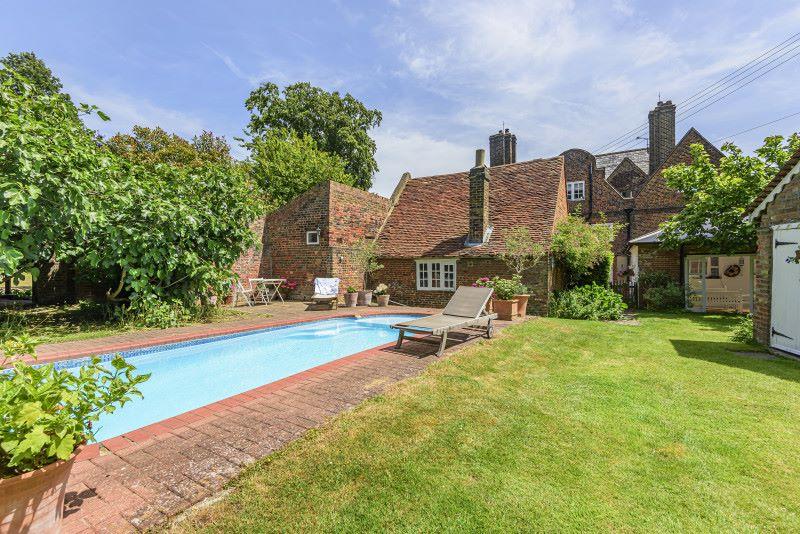 The Castle saw action again in June 1941, when two German bombs fell in the garden of Upnor Castle House. Luckily, the house emerged largely unscathed, although pieces of shrapnel can still be found in the door frame and shutters of the guest bedroom. 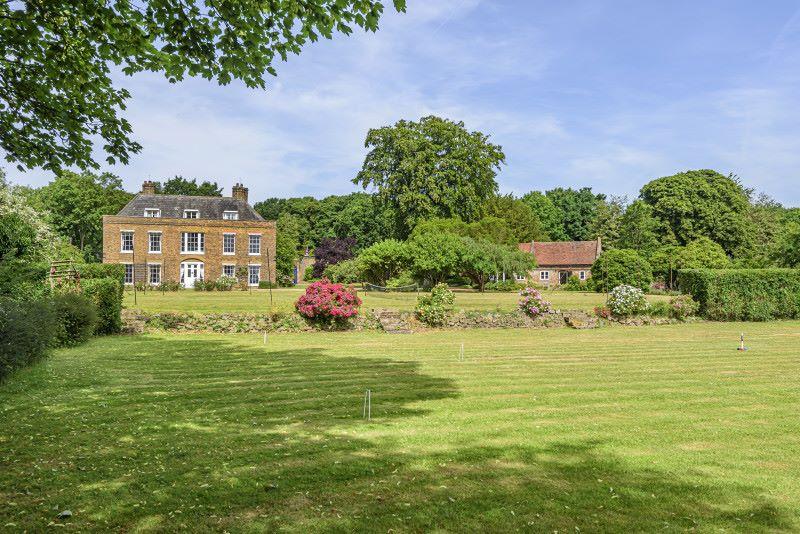 After the war, the Castle was decommissioned and Upnor Castle House was handed over to the Royal Engineers. In the mid 1980s, the MoD offered the house for sale to any senior officers who might be interested. It was duly purchased by the current owner’s family and has remained in their hands ever since.

Jackson-Stops is handling the sale of Upnor Castle House at £2.25m — see more pictures and details. 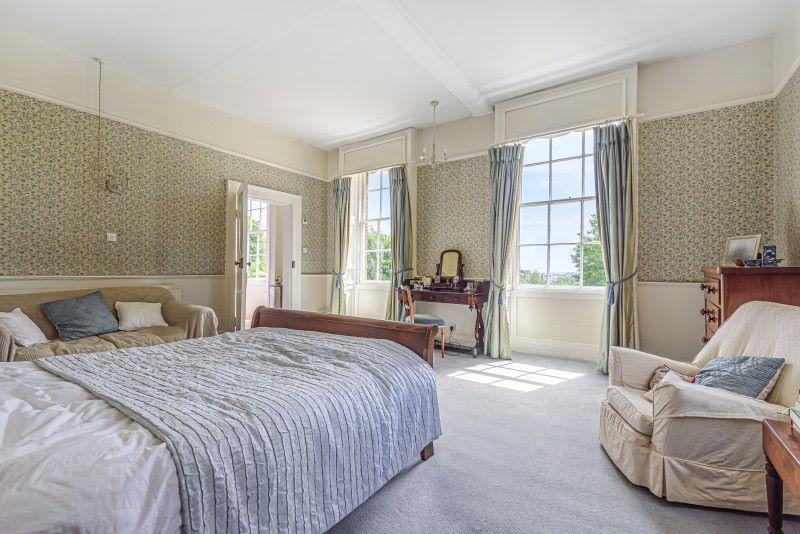 Catch up on the best country houses for sale this week that have come to the market via Country Life.