Former New Zealand No.8 Kieran Read paused for a moment this week when looking for a word to best describe the South African rugby supporters at Ellis Park.

Current Kiwi five-eighth Richie Mo’unga said the effect of the high altitude at the hulking Johannesburg stadium makes you taste “the blood in your lungs.”

The All Blacks face another level of challenges against South Africa at Ellis Park in the Rugby Championship on Sunday (1.05am AEST) while already shouldering the burden of possibly becoming statistically the worst performing New Zealand side for 73 years.

Deep in a slump, the world’s best known and most successful rugby team could slip to a sixth loss in seven games, which would be its worst run since 1949 and almost certainly see the end of Ian Foster’s time as coach.

It might even be the end of the road for flanker Sam Cane as captain. 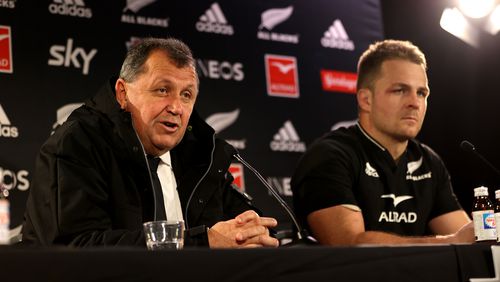 Foster and his players have been trying to shut out the noise of a disgruntled New Zealand public and a scathing media since a historic home series loss to Ireland last month.

The clamor grew louder last weekend after a 26-10 loss to the Springboks in the first of their back to back Tests in South Africa, which mark the start of New Zealand’s Rugby Championship title defence.

Now it’s to Ellis Park, where 60,000 baying South African fans will likely enjoy adding to the crushing pressure currently being felt by their greatest rivals. 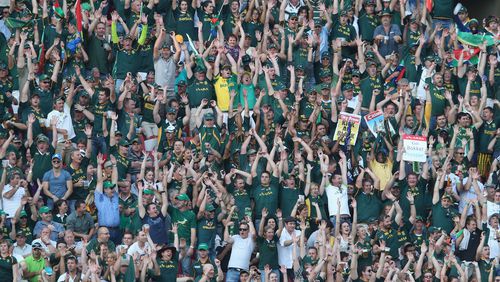 “The noise, 60,000, the altitude. You feel the blood in your lungs, you can taste that,” said Mo’unga, who has been promoted from the bench to start at five-eighth and direct the attack in one of the most important all blacks games of recent times.

“But I’m also at the point where the outside noise doesn’t matter to me,” Mo’unga said.

“I’m at a stage where, if you’re not in our team, in our squad, I don’t really care what you think.” 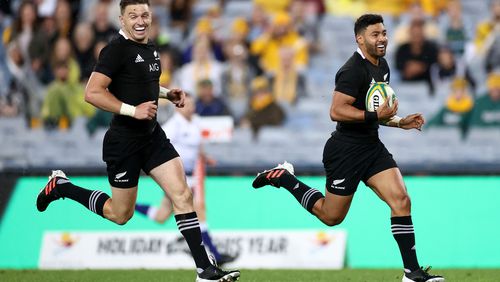 Mo’unga said he was just desperate to “have another crack” at putting things right for the All Blacks, echoing comments made this week by his teammates.

“We’re desperate to want to improve and put out better performances than we are, so there’s as much on the line as there’s ever been,” Cane said.

The All Blacks have handled the altitude and Ellis Park crowd before, winning two of their last three in Johannesburg where Tests between the two have often been pulsating. 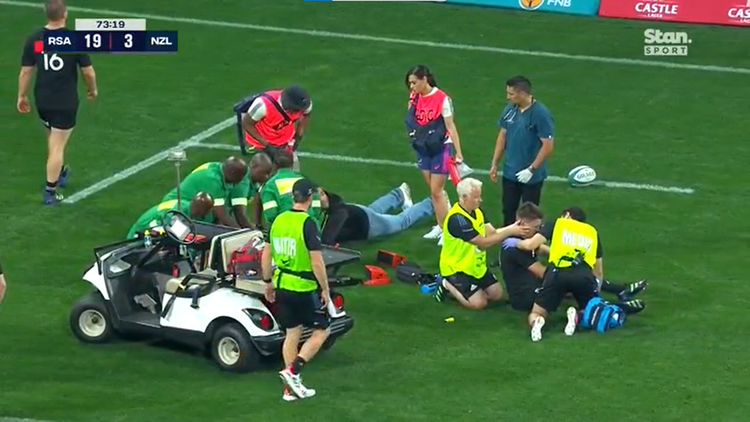 But this time the Springboks are near their powerful best after dominating the All Blacks in Mbombela last weekend.

South Africa could clinch a third straight win over New Zealand, something that seemed unthinkable just five years ago when the All Blacks beat the Boks 57-0 and it was South African rugby at one of its lowest, darkest points.

“If you look at the All Blacks, I’m sure they’ll get it right. Our job is just to make sure they don’t get it right against us,” Springboks coach Jacques Nienaber said.

Foster’s biggest decision was to drop regular five-eighth Beauden Barrett to the bench and replace him with Mo’unga, who was trusted with the starting 10 jersey for the first time this season and in a match where Foster’s job is on the line.

The New Zealand Herald newspaper said that could be “the final big call” of Foster’s time as coach.

New Zealand Rugby chief executive Mark Robinson is in South Africa with the squad and is reportedly ready to fire Foster if there’s another loss at Ellis Park. 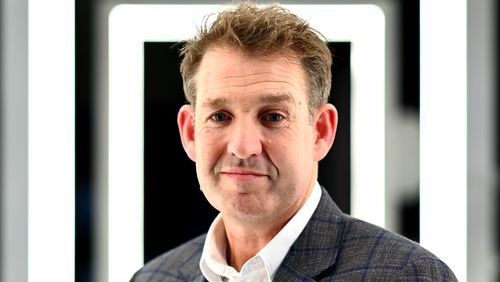 The Springboks have veteran No.8 Duane Vermeulen back in the starting lineup but were forced into three other changes by injuries and a suspension, meaning hooker Joseph Dweba, halfback Jaden Hendrikse and winger Jesse Kriel have all been drafted in to the 15.

The Springboks still aren’t expected to veer far from their favored tactics that center on a powerful scrumming and mauling game, an uncompromising defence, and raining contestable high kicks down on the opposition’s back three. 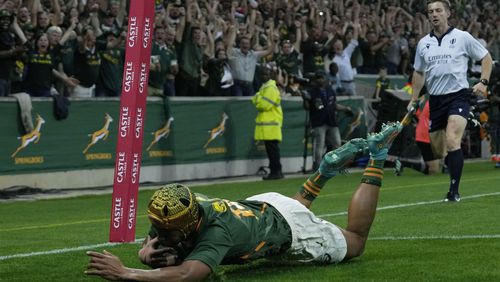 “We’ll expect them to roll out a lot of the same stuff,” All Blacks captain Cane said.