By the time you read this, the All Blacks have stopped their losses at three.

But, regardless of the outcome against the Springboks in the second round of the 2022 Rugby Championship at Ellis Park, this season has been one of discontent for New Zealand.

There is no denying the All Blacks are in a slump after losing five of their previous six Tests before the Ellis Park clash. But a slump for a team that historically wins 77% of its Tests, and in the professional era (1996 to the present) wins 81% of the time, is a relative concept.

A little more than a month ago, the All Blacks beat Ireland 42-19 in the first Test of that series before losing it 2-1.

While the score flattered the home team slightly, they showed their traditional ruthlessness from turnovers.

Ireland had issues going into the first Test with Covid disruptions, front-row injuries and losing influential flyhalf Johnny Sexton in the first half of the match. The All Blacks feasted on the chinks in the Irish armor that day.

But, in the following two weeks, Ireland sorted out their issues at prop, Sexton stayed fit and the tourists played a more percentage-based game, which exposed an alarmingly soft All Black underbelly.

Ireland dominated the gain line, won the breakdown battle and earned lineout supremacy as the All Blacks’ set piece inexplicably broke down. In short, the mighty All Blacks were bullied physically.

It seems that South Africa’s exit from Super Rugby has done more harm to New Zealand rugby than vice versa. They were bullied in contact in Mbombela, again underlining that their pack has lost an edge.

In 2020, the alliance broke down for reasons that are too long to go into here.

The upshot was that South Africa went north and was aligned with European competitions, and New Zealand remained tethered to Australia.

Some pundits warned that South Africa’s lack of exposure to New Zealand’s skillful ball players at provincial level would be to the Springboks’ detriment in the long run.

However, it appears that New Zealand players’ lack of exposure to the brutal physicality of South African provincial teams is having a bigger negative impact on their game.

All Blacks coach Ian Foster chose his words carefully when the theory was put to him shortly before the Mbombela Test.

“Wow, that’s a political question,” Foster said. “Do I miss playing South Africa? Yes I do. I think it’s great for us. We loved it in Super Rugby. I keep coming back to the fact that different styles, a great rivalry and intensity are all things you want to hone in your players to become better.”

All Blacks skipper Sam Cane was a little more forthright: “Super Rugby is certainly different these days to pre-Covid. That’s just the reality of it,” he said.

“If you speak to any of the Kiwi boys, we always enjoy playing the South Africans to test ourselves physically. Although we pride ourselves on playing skillfully, the physical side is a component of the game that a lot of our boys relish as well.”

When South African sides have been successful at Super Rugby or Test level over New Zealand teams, it has always started and ended with physical dominance. Think of the Bulls circa 2007-10 or the Boks in 1998, 2004 or 2009 and even more recently in 2018-21.

There were several reasons for that, not least of which was the murderous travel schedule. It often meant that South African teams approached games in New Zealand as damage-limitation exercises, rather than matches they believed they could win. The statistics show this.

Away from home that record dropped to an appalling 20% ​​(53 wins out of 260 matches) win rate for South African teams in New Zealand.

The result of the contests was that New Zealand benefited. They had the best of both worlds because they learned to deal with an eye-wateringly physical approach, while still being able to play their expansive game. The benefits filtered upwards and prepared players for all types of Test rugby.

Even though New Zealand’s record for South African teams in Super Rugby was dominant – they won 320 of 563 games (57%) – seldom were any of those victories achieved without first dampening a huge physical onslaught.

Too much of the same

“We [New Zealand teams] only play the South Africans twice a year now, whereas in Super Rugby the New Zealand franchises would come to the Republic for two or three games a season,” respected Kiwi commentator Grant Nisbett said on the Breakdown podcast.

“We don’t have that regular contact, which I think is to our detriment, frankly.”

Former All Blacks scrum half Justin Marshall, speaking on the same show, added: “South Africa has real balance now. With their inclusion in the URC [United Rugby Championship] and the European Champions Cup [from next season]they are getting to play all varieties of teams.

“There are Irish, Welsh, French and English players they’re up against, and they even have several individuals playing in Japan.

“So their scope is broader than ours because they are up against players and teams with different mindsets. They’ll be learning more than New Zealand players.”

And there are consequences. Are the type of New Zealand players who are willing to go into the trenches to quell South Africa’s raw power game being overlooked because they don’t shine in this high-octane version of Super Rugby?

Players who are less flashy but have a harder edge are perhaps not as valued any more. Would a young Jerome Kaino, Brad Thorn, Todd Blackadder or Keven Mealamu be as treasured in Super Rugby today?

The current iteration of Super Rugby features teams from New Zealand, Australia and the Pacific Islands.

The marketing people behind it wanted “tries and excitement”, which works well for Australia in particular, if the goal is simply to “sell” the sport.

Australia’s market is lukewarm towards rugby union. It remains at best the fourth-largest sport in the country, so it has to create hype and excitement (translation: running rugby and tries) to attract fans.

But at what cost to New Zealand rugby?

It’s not like the All Blacks have collapsed into some sort of tier-two straggler. But at the very top end of the game, losing a few lineouts, losing 10 rucks or being smashed back over the advantage line could be the difference between winning and losing.

This story first appeared in our weekly Daily Maverick 168 newspaper, which is available countrywide for R25. 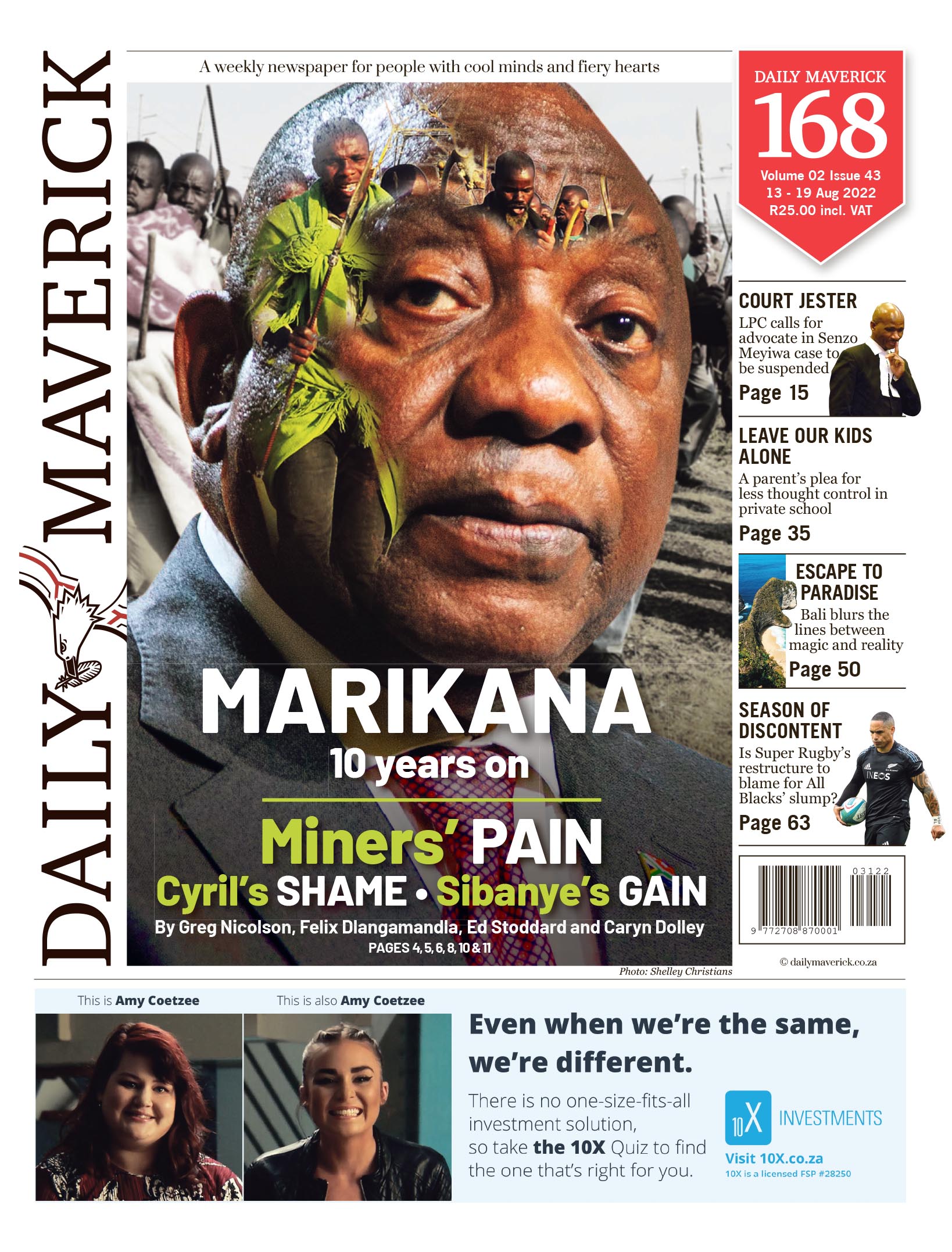