A major refurbishment has transformed The Old Rectory, in the village of Stour Provost, into an elegant and timeless family home. Penny Churchill takes a look.

Luke Pender-Cudlip of Knight Frank in Sherborne is handling the sale—at a guide price of £6.25m—of elegant, late-Georgian The Old Rectory in the pretty village of Stour Provost, six miles west of Shaftesbury, that was once part of several thousand acres given by Henry VI to King’s College, Cambridge.

The main range of the rectory was built by the architect William Wilkins in 1828 for John Tomkyns, the former Vice-Provost of King’s College, following his appointment as rector, with the service wing added slightly later. 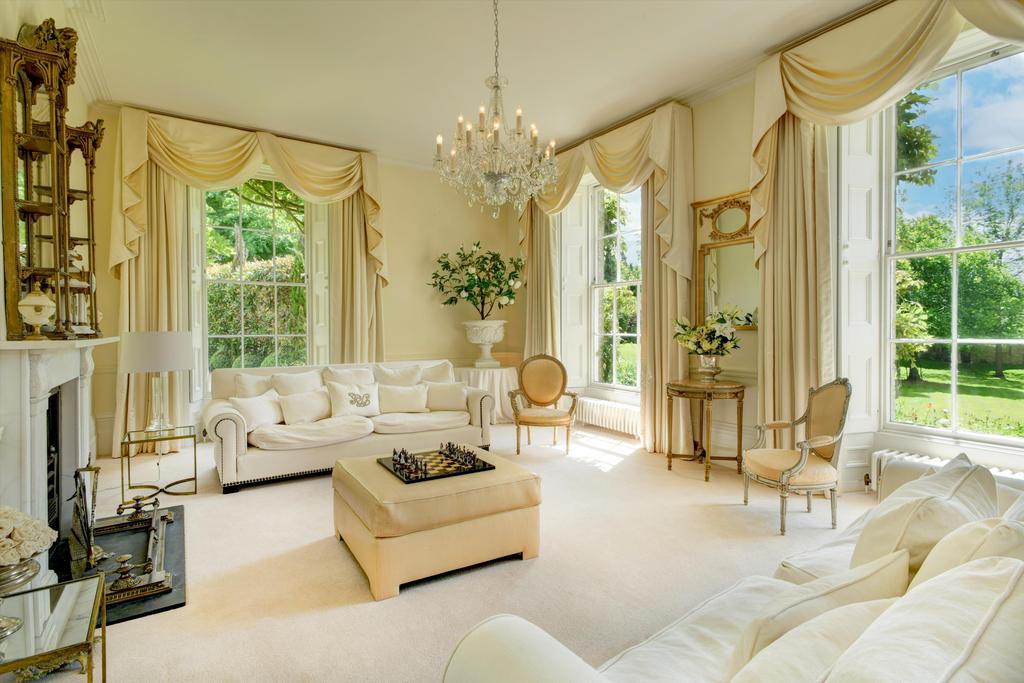 Set well back off a quiet, no-through lane on the edge of the village, the Grade II-listed former rectory stands in 4⅓ acres of gardens, woodland and paddocks in a wonderfully private setting overlooking the Stour Vale, which was originally laid out as parkland below The Manor at nearby Fifehead Magdalen. 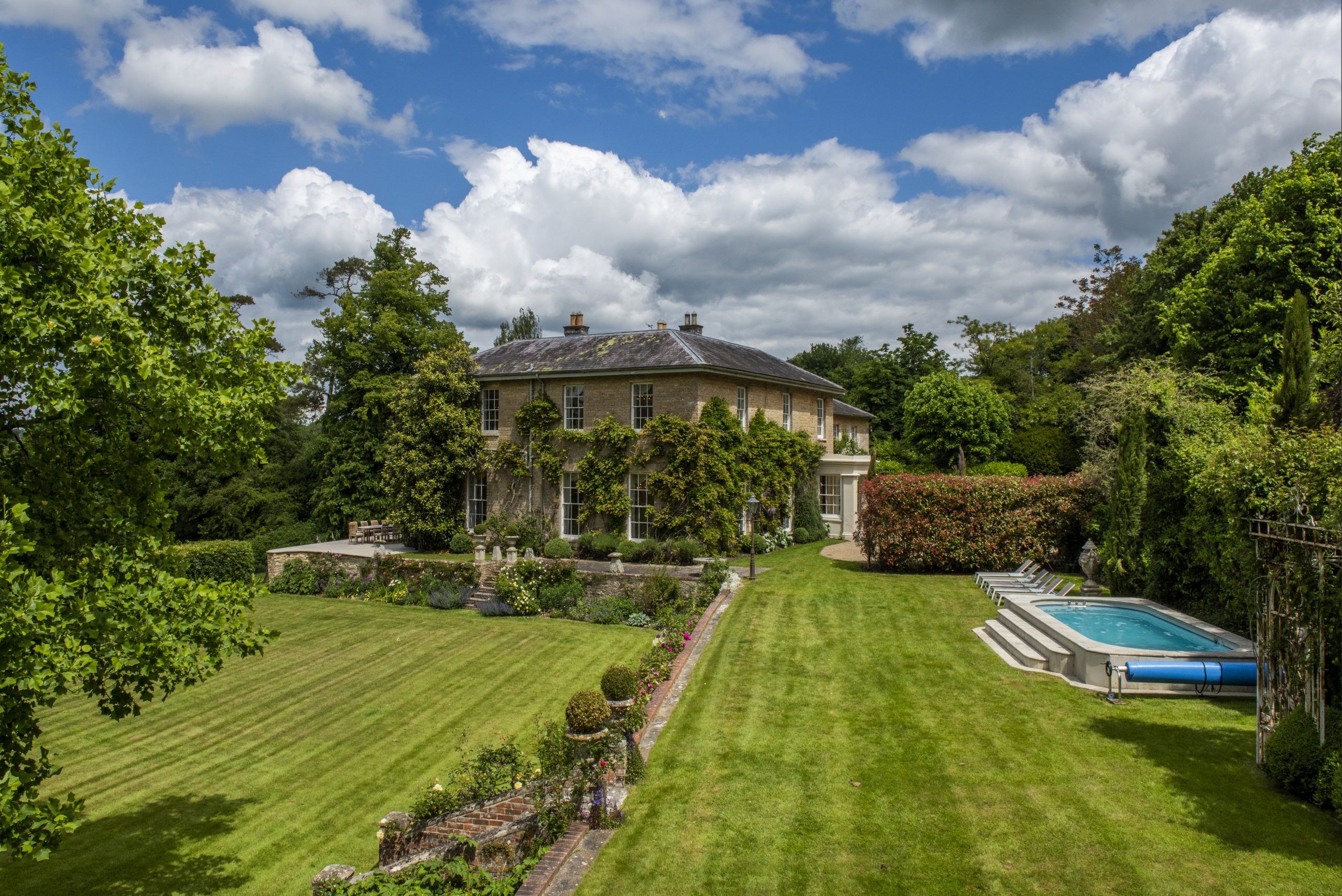 For the past 10 years, it has been the much-loved family home of the current owners, who have undertaken a complete refurbishment of the interior, where three fine reception rooms are grouped around the reception hall, allowing plentiful natural light to flood the center of the house.

The secondary wing is dominated by a large kitchen/breakfast room, the hub of the house, with a large dining area and tall French windows opening onto the terrace. 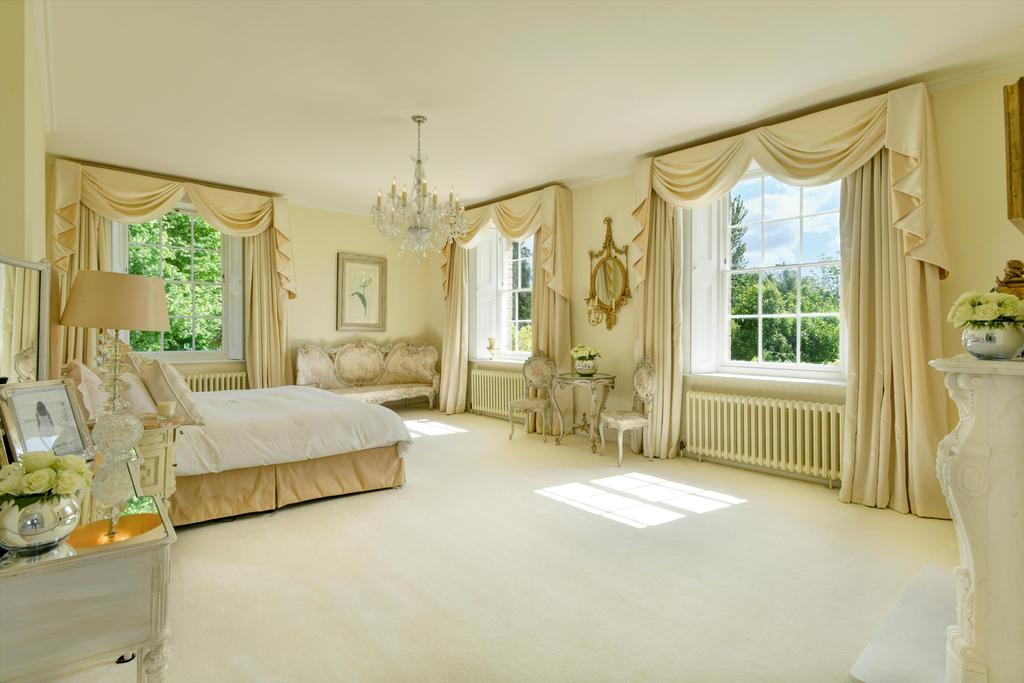 A sweeping main staircase leads to the first floor, where the principal bedroom suite is positioned to catch the sun throughout the day, with windows on three sides looking out across the grounds to the river and beyond. There are five further double bedrooms, two with bathrooms en suite and two with shower rooms. 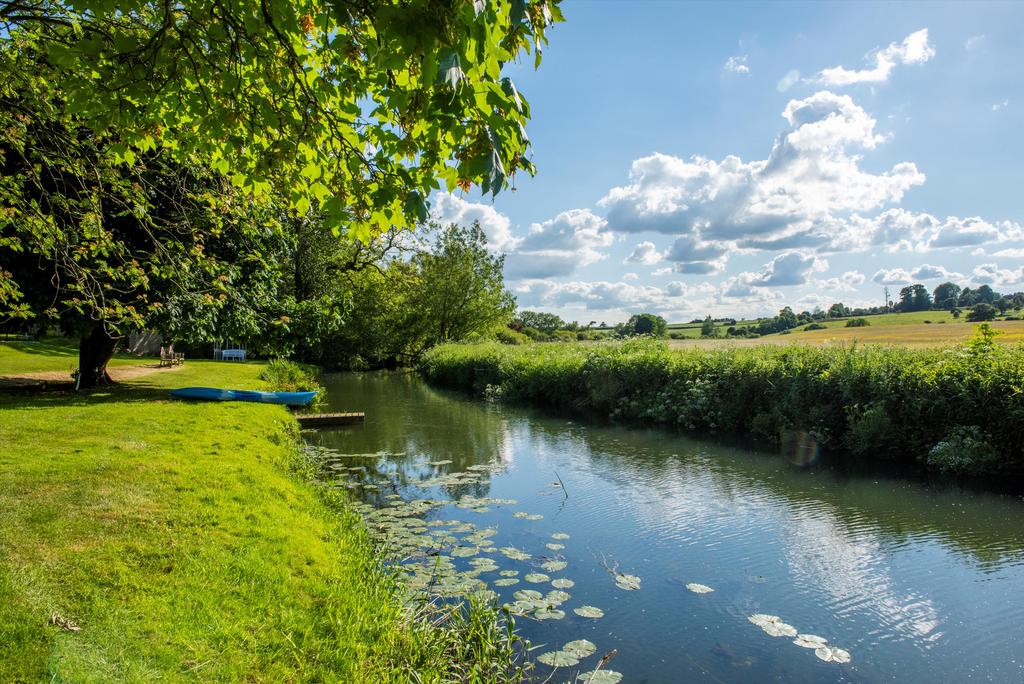 Formal gardens to the south and west comprise a series of tiered lawns, with a heated jacuzzi pool on the highest level and, below it, a croquet lawn and a recently built terrace with a fountain at its centre.

Recommended videos for you

This overlooks the hard tennis court and the lower lawn, which slopes down to the River Stour, the property’s northern boundary. Thanks to the weir further downstream, the river flows gently at this point and is wide and deep enough for swimming. 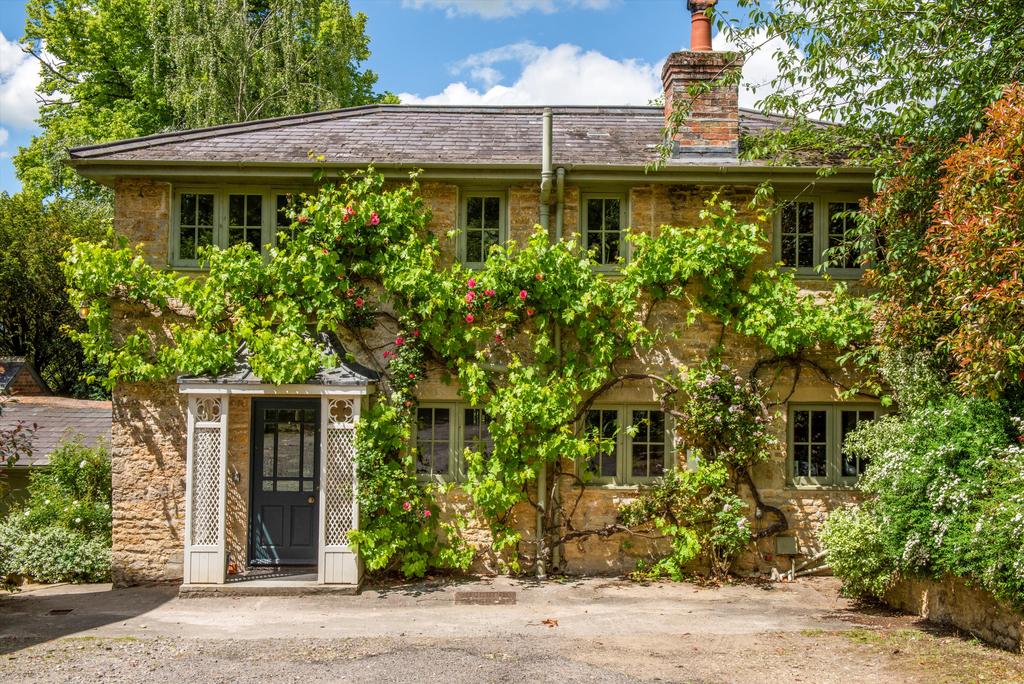 The Old Rectory is currently on the market via Knight Frank with a guide price of £6.25 million — see more pictures or inquire with he agent for further details.

Catch up on the best country houses for sale this week that have come to the market via Country Life.